Undrafted receiver Jared Bernhardt, who was recognized as the top collegiate lacrosse player in 2021, has made the Atlanta Falcons official 53-man roster, the team announced Tuesday.

Bernhardt impressed this preseason catching five passes for 102 yards and a touchdown.

The 24-year-old signed with Atlanta after playing one season at quarterback with Ferris State University, a Division II school in Michigan. There, he led the team to a 14-0 season and a Division II National Championship.

Prior, he played five years of lacrosse for Maryland and ended his career as the Terrapins’ all-time record holder in career points (290), goals (202), single-season points (99) and single-season goals (71).

He was awarded the 2021 Tewaaraton Award, which recognizes college’s best lacrosse player. 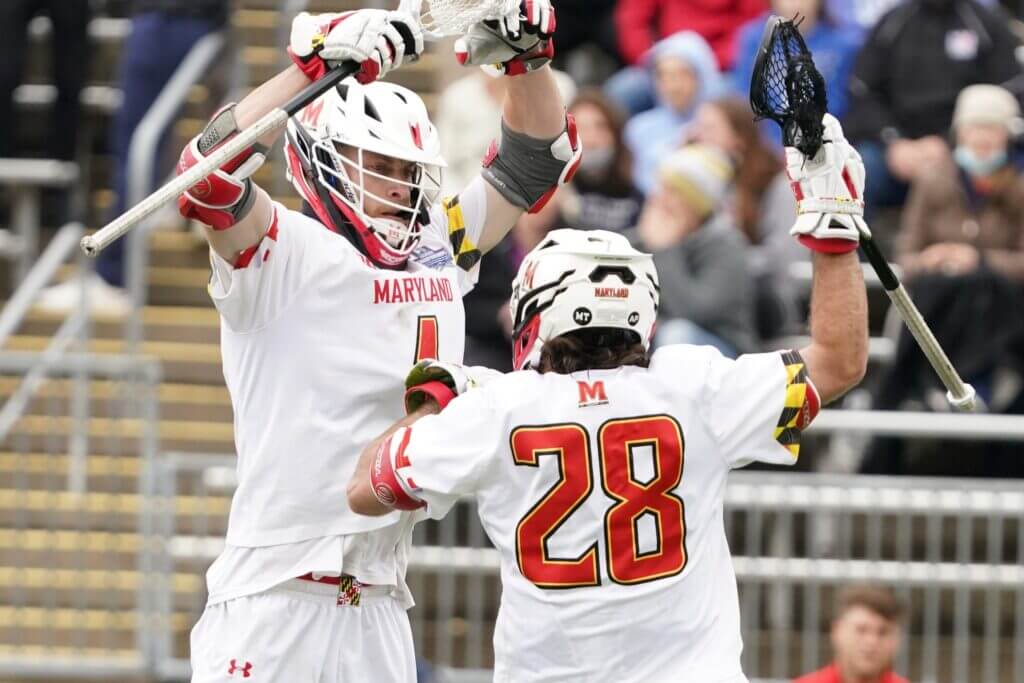