Margot Robbie is everywhere — and we mean, everywhere.

The founder of critically acclaimed production company LuckyChap Entertainment has starred in some of the biggest auteur films of the decade (“Once Upon a Time…in Hollywood,” “The Wolf of Wall Street”) and produced independent feminist films “I, Tonya” and “Promising Young Woman,” all while making at least one movie per year since 2013.

The first look at Robbie as a Mattel doll come to life for Greta Gerwig’s “Barbie” almost broke the Internet. But that’s not the only star-studded epic Robbie leads this year.

Below, find out everything Robbie has in the mix for 2022 and beyond. 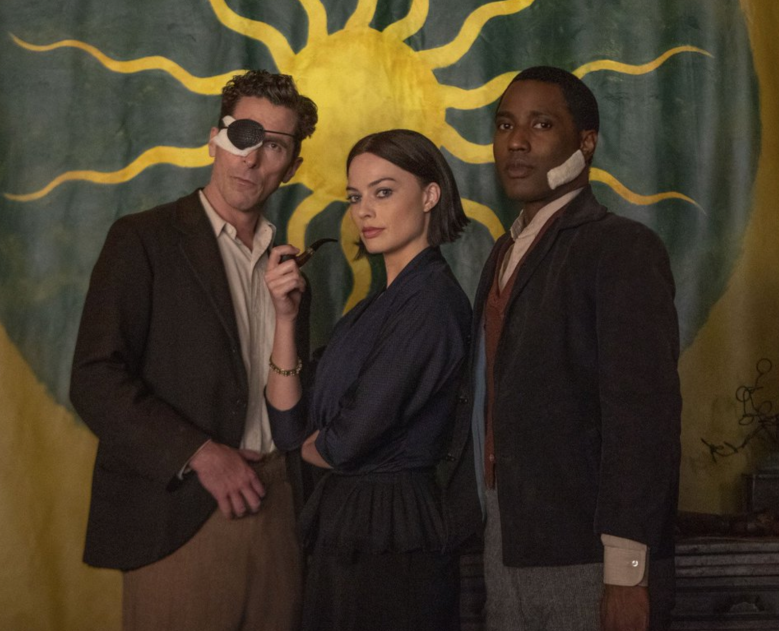 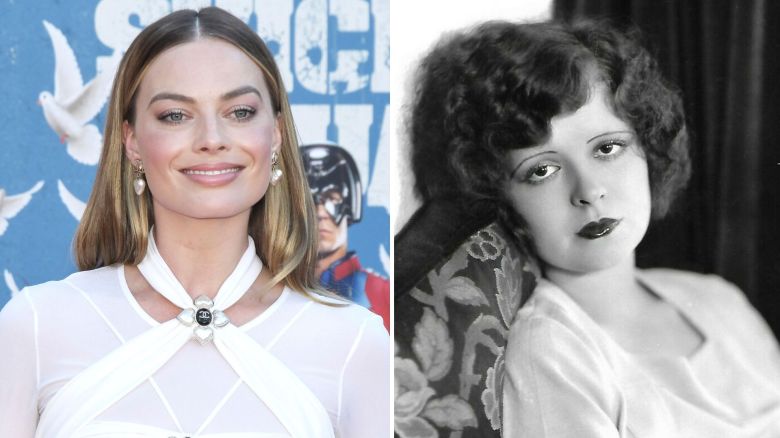 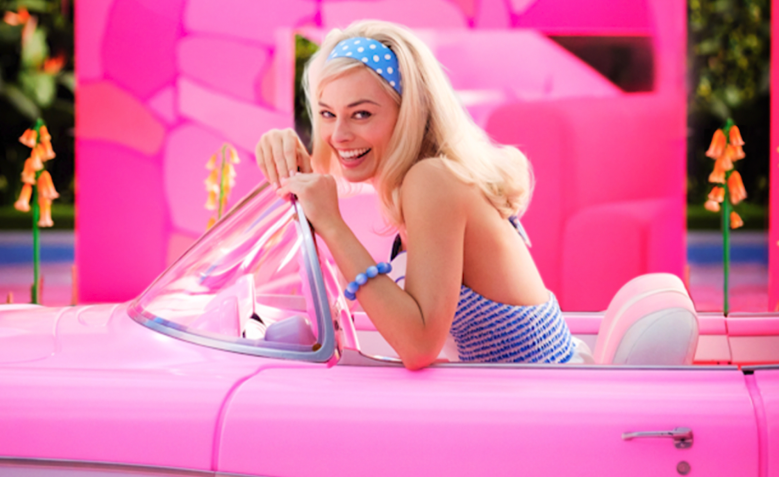 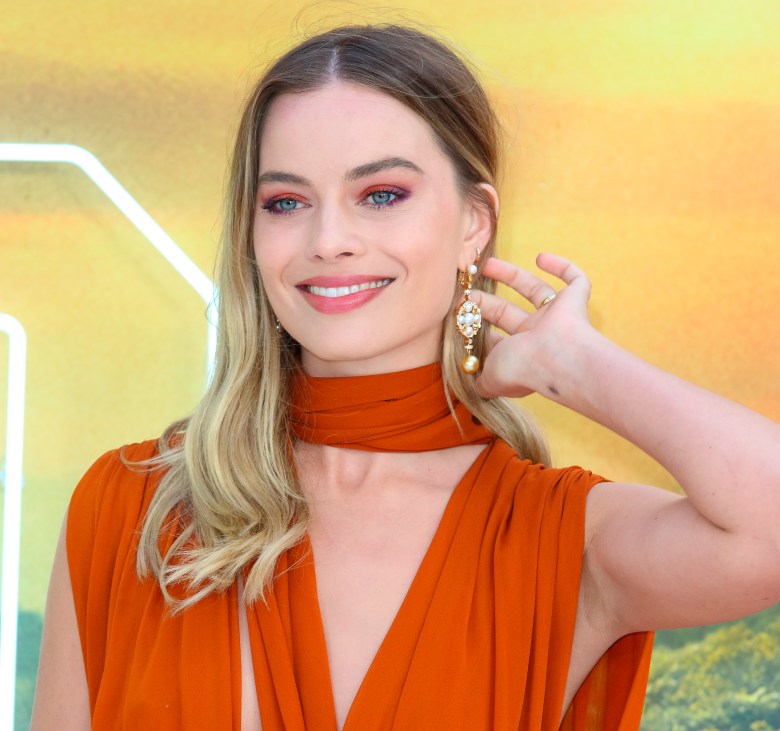 Little is known about the upcoming Wes Anderson film “Asteroid City,” other than the sense that it must be a romance set in Europe. What we do know, though, is that Anderson reunites with frequent collaborators Jeffrey Wright, Tilda Swinton, Bill Murray, Liev Schreiber, Adrien Brody, and Jason Schwartzman. It seems like Robbie and Rupert Friend will play the lead lovers, with Scarlett Johansson, Tom Hanks, Bryan Cranston, Adrien Brody, Maya Hawke, Jeff Goldblum, and Matt Dillon rounding out the cast. 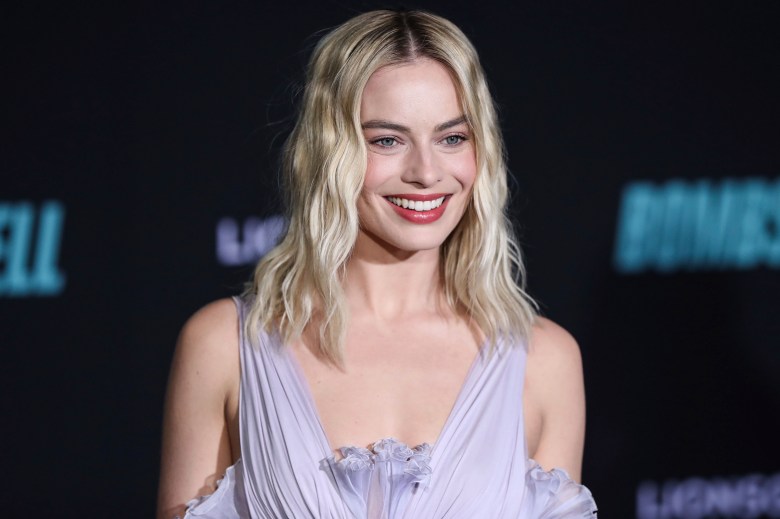 Robbie is set to lead the period film “Ruin” about an ex-Nazi captain who navigates the ruins of post-WWII Germany while trying to atone for his crimes during the war by hunting down the surviving members of his former SS Death Squad. “Eternals” scribes Kaz and Ryan Firpo wrote the script, with the feature set to be directed by Justin Kurzel (“Nitram”).  Matthew Schoenaerts stars opposite Robbie. 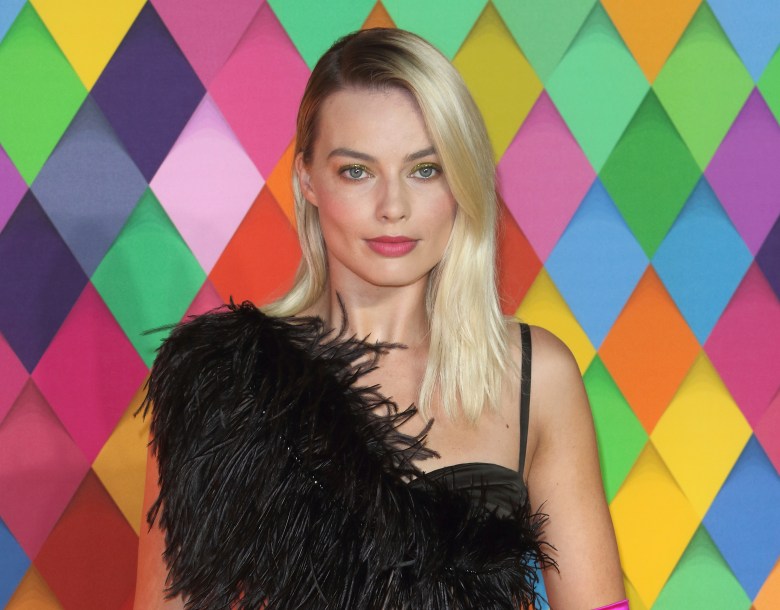 Robbie announced on May 19 that she will collaborate with “Bombshell” director Jay Roach again for an “Ocean’s 11” prequel film. Not to be confused with “Ocean’s 8,” this project will be a prequel to the prequel, if you will, and set in 1960s Europe. Carrie Solomon is slated to write the script, and production is expected to kick off in summer 2023. LuckyChap is also producing.

The original “Ocean’s 11” starred Dean Martin, Frank Sinatra, Sammy Davis Jr., Peter Lawford, and Angie Dickinson and was released in 1960. The film was famously remade by Steven Soderbergh in 2001 with George Clooney, Brad Pitt, Matt Damon, and Julia Roberts leading the ensemble cast. After two sequels, the franchise landed another film led by Cate Blanchett and Sandra Bullock in 2018. There’s been no word yet if Robbie’s 1960s-set film will be a similar gender-swapped take, or even be related to the current franchise.

“Pirates of the Caribbean 6” 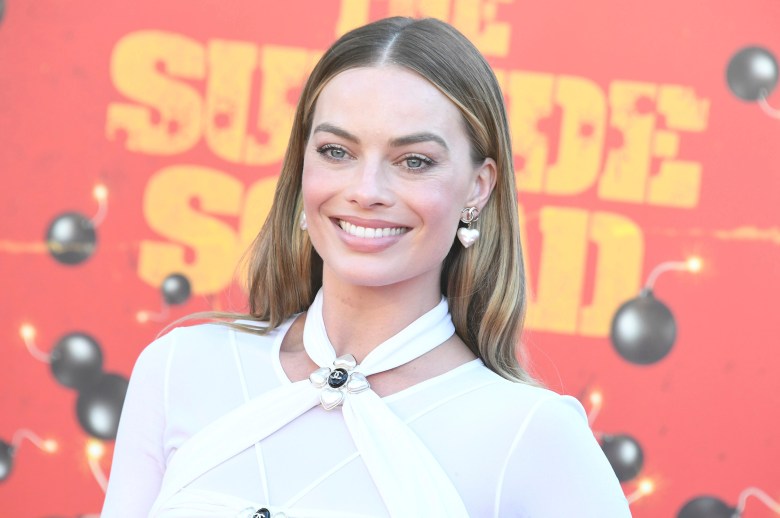 Producer Jerry Bruckheimer confirmed that two “Pirates of the Caribbean” scripts are in the works, with Robbie linked to at least one of them. The film was originally announced in 2020 with “Birds of Prey” writer Christina Hodson attached for a female-led reboot with Robbie also producing. 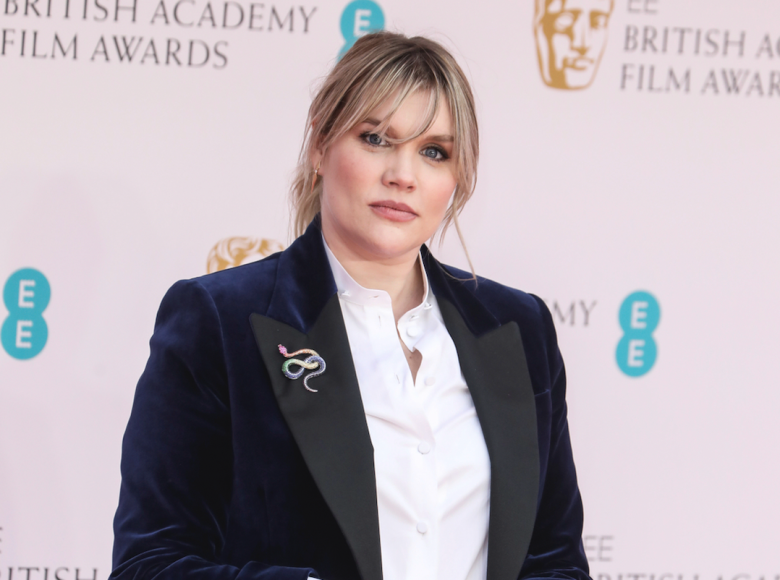 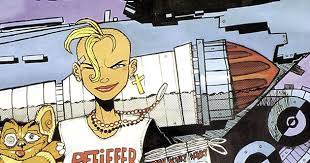 Based on a British comic book, created by Alan Martin and Jamie Hewlett, “Tank Girl” centers on Rebecca Buck, a woman who lives in a tank after being declared an outlaw. The Australian-set comic follows Rebecca on her misadventures with her boyfriend who is a mutant kangaroo. The punk stylized series is set for a big screen adaptation with Robbie producing, though it’s been on hold since 2020 due to the pandemic. 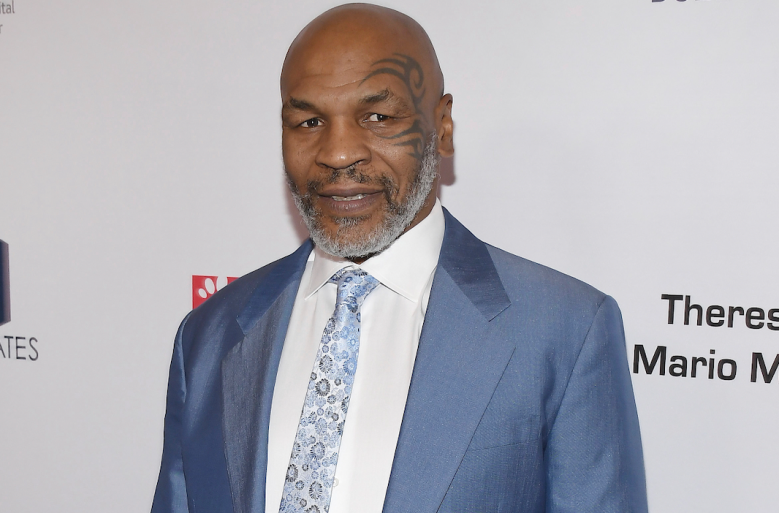 Heavyweight champion turned actor Mike Tyson gets a fictionalized Hulu miniseries courtesy of executive producer Robbie’s LuckyChap. “Bird Box” star Trevante Rhodes plays Tyson, with Harvey Keitel also starring. The series comes from “I, Tonya” screenwriter Steven Rogers and director Craig Gillespie. “Mixed-ish”‘s Karin Gist is set as showrunner and executive producer. Tyson is not involved in the series in any way, calling the eight-episode “Iron Mike” a “tone-deaf cultural misappropriation” of his life. Tyson later announced he was executive producing a limited series based on his life with Jamie Foxx attached to star.

Iron Man: 28 Easter Eggs To Look For While You Rewatch The MCU Classic

Money In The Bank 2022 Results, Review, And Match Updates

Iron Man: 28 Easter Eggs To Look For While You Rewatch The MCU Classic

Money In The Bank 2022 Results, Review, And Match Updates

Taika Asks Natalie Portman About Wanting To Be In Star Wars, Forgetting She Was In Them

Rise Of The Teenage Mutant Ninja Turtles: The Movie Gets A First Trailer From Netflix