Fulham have confirmed the signing of Issa Diop from West Ham United.

The former France Under-21 international joins for a fee understood to be worth £15million, with no add-ons.

The 25-year-old centre back completed a medical at Motspur Park on Tuesday and has signed a five-year contract.

Diop was a key target for Fulham this summer. The club had previously suggested offers worth £12million and £15million to West Ham but were set back by the east Londoners seeking further add-ons. However a breakthrough was made this week and Diop was given the greenlight to sign for the Cottagers.

“Issa is a talented and imposing defender whom we’ve pursued for a long time, and his experience and formidable presence will be important to our squad in this Premier League season and for us to build a bright future in the years ahead.”

Diop signed for West Ham from Toulouse in 2018 for a reported fee worth £22million. He became a regular during his first two seasons at the club but has found first-team opportunities harder to come by over the past two campaigns.

He made only 13 Premier League appearances last season, with Craig Dawson, Angelo Ogbonna and Kurt Zouma preferred by David Moyes.

Fulham have been eager to bolster their back line after releasing centre-backs Alfie Mawson and Michael Hector at the end of last season. The club began this month with two centre-backs on the books but they have signed Shane Duffy on loan from Brighton last week and now Diop. They join central defenders Tosin Adarabioyo and Tim Ream in the Fulham squad.

Diop will wear the No 31 shirt for Fulham this season. 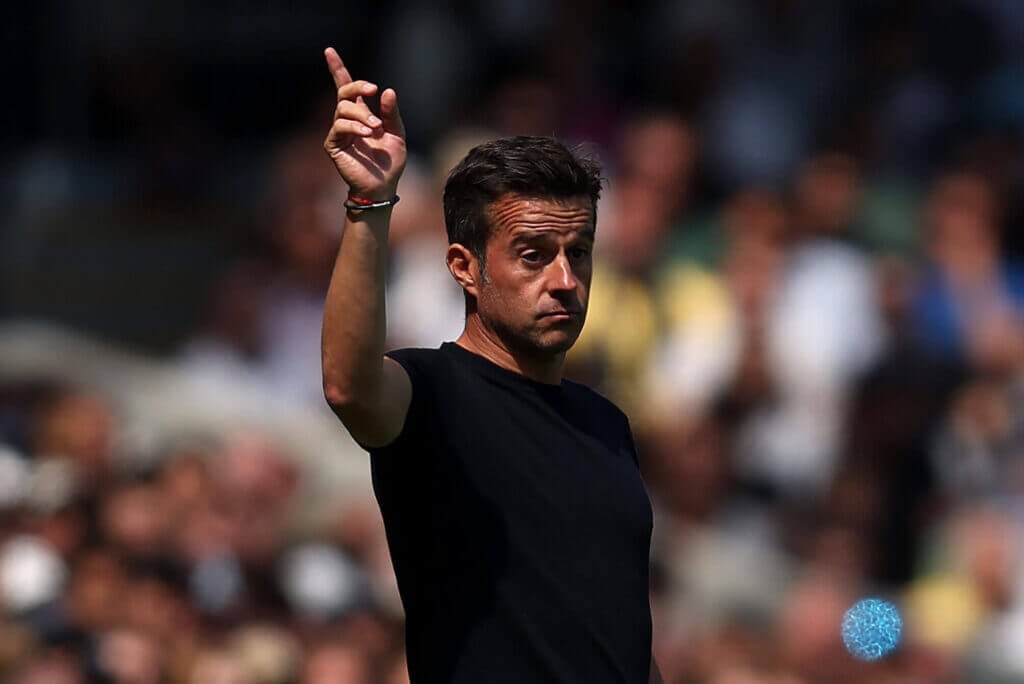