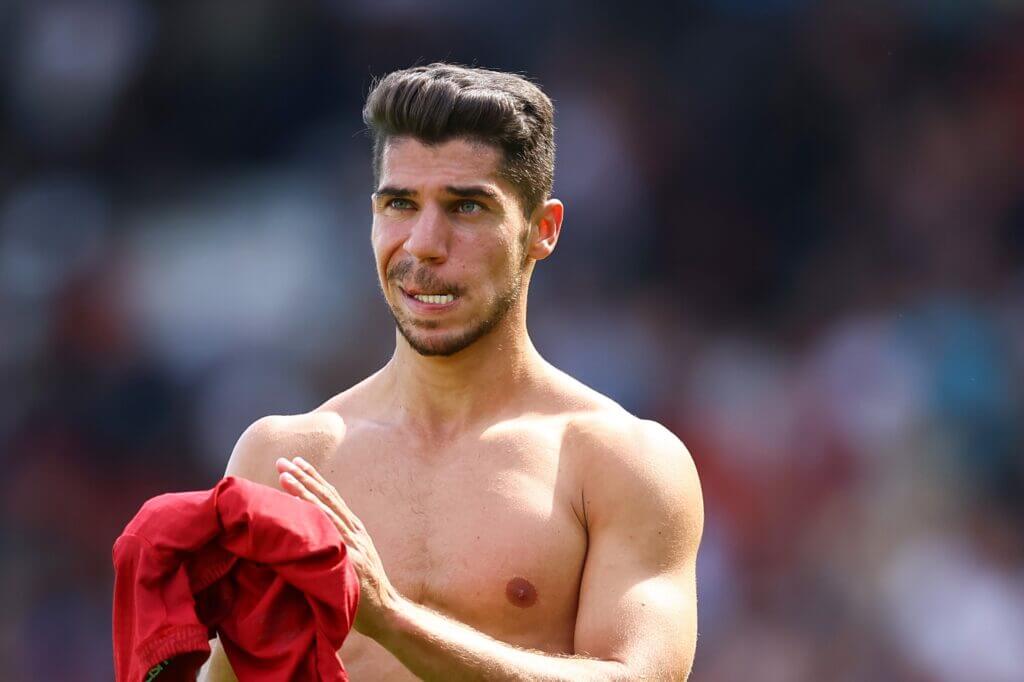 The injury is understood to have been suffered in a behind-closed-doors match and the 23-year-old will now undergo further assessment, with a time frame for his absence set to become clearer later in the week.

The news will be a blow to Fulham boss Marco Silva as the Premier League newcomers have already lost winger Harry Wilson to a knee injury. The Welsh international picked up his knock in a behind closed doors game with Aston Villa before the start of the season, and he looks set to miss at least eight weeks.

Solomon has only recently signed for Fulham from Shakhtar Donetsk on a temporary one-year deal, after he suspended his contract with the Ukrainian club.

He made his Premier League debut against Liverpool on Saturday, coming on as a second half substitute. He had an instant impact, playing the pass that set Aleksandar Mitrovic away before the Serbian striker won a penalty. Fulham secured a 2-2 draw, with Mitrovic scoring twice.

Fulham do have other options in wide areas, but Silva will be hoping Solomon’s absence will not be protracted. Bobby De Cordova-Reid and Neeskens Kebano both started on the wings against Liverpool, while Andreas Pereira can also play in wide areas too if needed.

Fulham also have Jay Stansfield, 19, as a young option, but they are unlikely to use Ivan Cavaleiro or Anthony Knockaert. Neither player is seen to be in Silva’s plans this season and they have not been given a squad number.