Harrison Reed returns to the Premier League with more knowhow in his locker.

The 27-year-old midfielder is preparing for his second season in the top flight with Fulham, after suffering the disappointment of relegation in 2020-21. That season, he made 31 appearances, his most consistent spell in the top flight, and ended it as one of their standout performers.

He told The Athletic he could not wait to get back to the highest level of English football and he, with Fulham, has managed it in double-quick time. He is older and wiser and feels able to approach the campaign without the uncertainty that comes with less experience. He is at ease with what lies ahead.

“This time around, from the first game, I can try and stamp my authority on the game, whereas last time I was maybe finding my feet,” he tells The Athletic, sitting pitchside after Fulham earned a credible draw against last season’s Champions League semi-finalists Villarreal.

“I’m going into the season with confidence, a feeling that I can do it. I want to help everybody around me. I have a really good feeling about the season, personally and as a team.”

The match with Villarreal brought Fulham’s preparations for the campaign to a close after a pre-season that had shown flashes of encouragement, but big questions persist.

They mainly centre on recruitment and the team’s readiness for the Premier League, with the concerns that emerged a month ago reignited after Marco Silva’s comments following Sunday’s game.

The Fulham manager said he feels the team overall are not ready for the new season, and it is evident that the squad is thin. Tim Ream and Tosin Adarabioyo are the only available senior centre-halves, with Terence Kongolo not in Silva’s plans. Against Villarreal, Fulham fielded a youthful bench, with Nathaniel Chalobah, Joe Bryan and Harry Wilson injured and Manor Solomon unavailable. 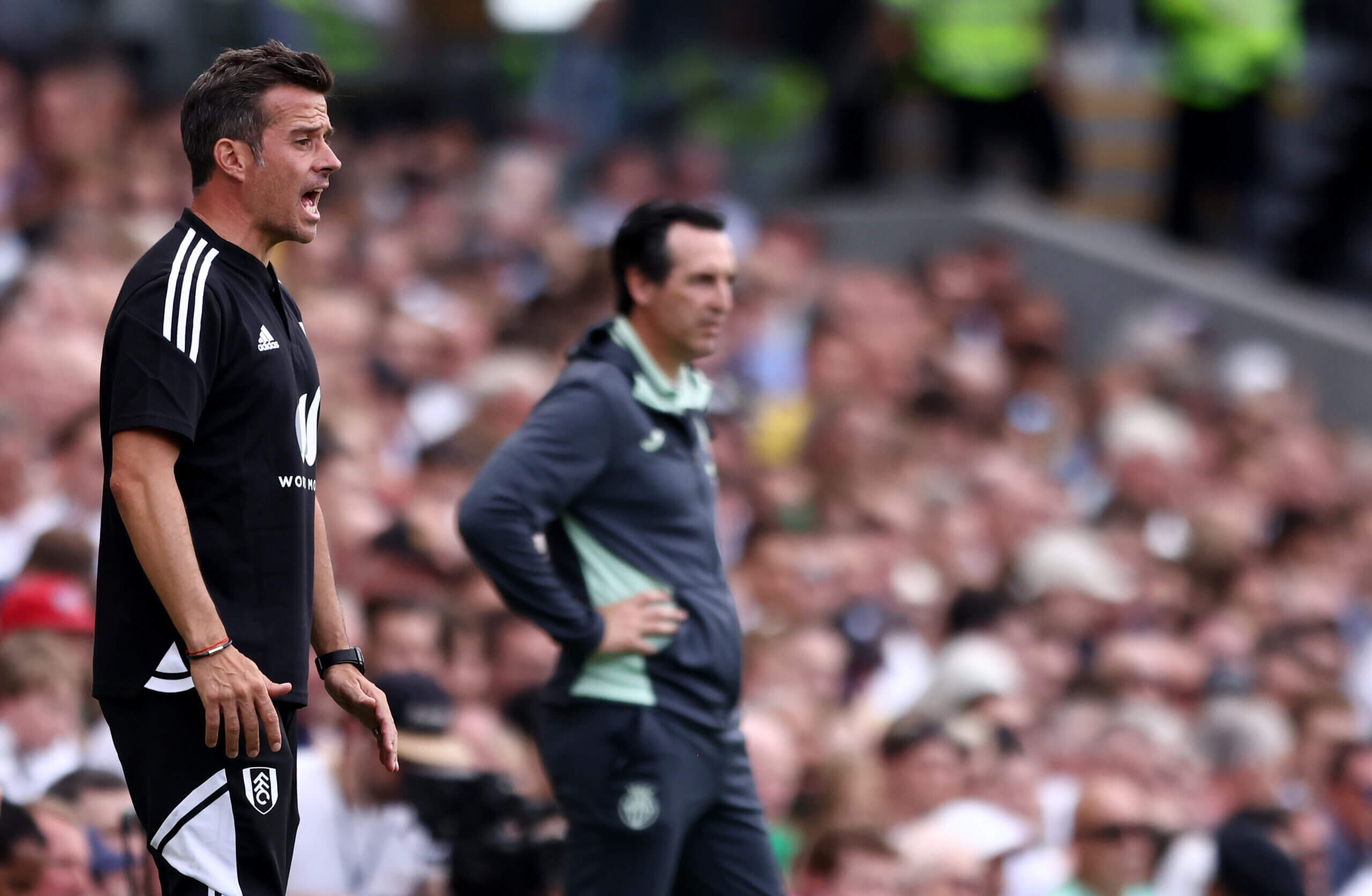 Silva praised his players and emphasised that they are prepared for the fight after working hard in pre-season. But does Reed feel Fulham are ready?

“It’s clear we need some more bodies,” he says. “But the players we’ve got are working extremely hard. Everyone deserves a chance in the Premier League. We’ve got a good core group that came up from last season that bonded together, worked hard in pre-season and kept our heads down.

For the squad, pre-season preparations saw them travel to Portugal – first to the Algarve, then up the west coast to the Troia peninsula, near Lisbon. It was the first trip since the pandemic for this group and it was a chance for them to learn a bit more about each other and uncover hidden talents, such as Antonee Robinson’s quick hands with a deck of cards. “That was crazy,” says Reed. “He’s provided the entertainment. He’s gone viral. If you see Fulham on Twitter, it’s just his magic tricks.”

Robinson is not the only one. “Antonis Lemonakis, the head of analysis, he’s got a few tricks up his sleeve,” says Reed.

Besides the cards, table tennis and sessions watching Love Island, there was work to be done and a chance to get to know some of the new faces. Fulham have recruited slowly this window, but for those who arrived in time for the trip, such as Joao Palhinha, Andreas Pereira and Solomon, it was a good opportunity to bed in.

“They have been really good, really helped us,” says Reed. “Obviously the manager has identified these players to come in and help us because he feels like they will fit into our system. That’s what we need going into the season. We need new faces, we need help. Going forward, they will be really good additions.”

New signings mean Fulham’s central midfield will have a different look to last season, and it is taking shape. In his last two public pre-season matches, against Estoril and Villarreal, Reed played alongside Palhinha and Pereira in midfield, who have signed from Sporting Lisbon and Manchester United.

Palhinha is a midfielder who has international and Champions League experience, but whose strongest attributes appear to complement Reed’s intensity. At 6ft 2in (190cm), he provides a noticeable presence in front of the back four. 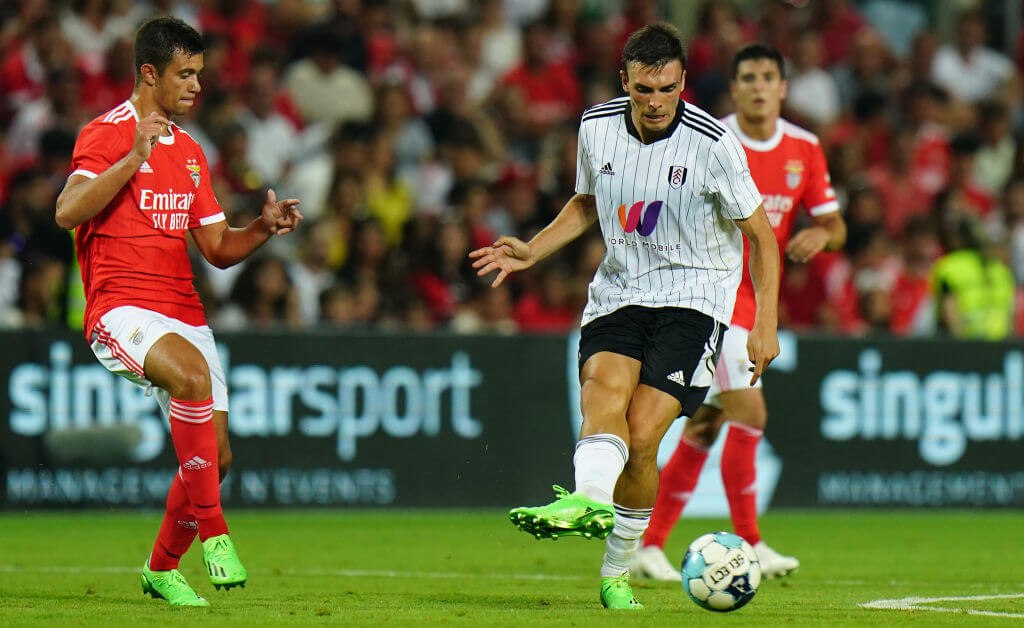 Joao Palhinha has been signed to add physicality to the midfield (Photo: Gualter Fatia/Getty Images)

“He’s brought a really good balance to the team,” says Reed. “He’s got a lot of energy as well. It might not stand out, but he covers the ground, he breaks up play and he’s good on the ball. He’s calm and likes to hit the big switch as well to take the game to the other side of the pitch to relieve pressure.

“Even though he’s still relatively young, he comes with experience. That’s what we really needed. We need that guy in midfield who’s got a physical presence. He’s showing his qualities.”

This summer, Fulham lost attacking midfielder Fabio Carvalho, who will be returning to Craven Cottage with Liverpool this weekend. Silva has highlighted Pereira’s versatility in midfield and forward positions, but the Brazilian, who registered two assists in pre-season, is likely to take Carvalho’s place in Fulham’s starting XI.

“From the day he came in you could see his quality on the ball,” says Reed of Pereira. “And then it’s about understanding the way we play, understanding the demands from him off the ball as well. He’s grasped that really quickly. His understanding of the game is clear. Even though he’s new, he’s always speaking to people, directing other players, learning how he can help them as well. That is really good. He’s another guy who’s going to add a lot to us and is the clear replacement for Fabio.” 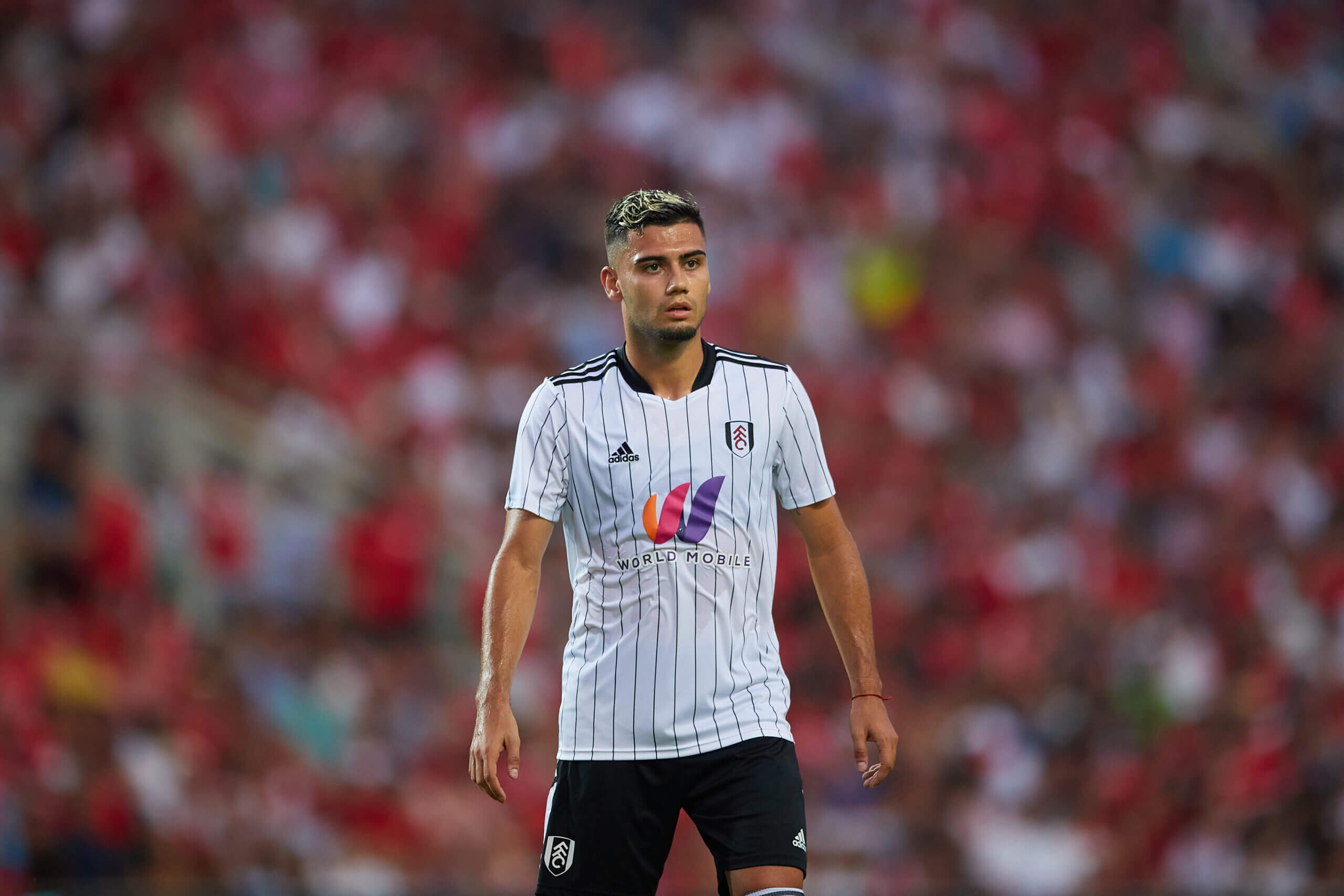 For most promoted teams, stepping up to the Premier League necessitates a change of tactical approach, but there is no sense that Fulham will compromise on their attacking style that won many admirers last season. Silva has made it clear that his philosophy will be unchanged in the weeks ahead, and Fulham’s identity will not be altered by the prospect of facing a higher calibre of opposition.

“That’s the way we can be successful,” says Reed. “Our goal this season is to obviously stay in the Premier League, but to do it our way. And that’s playing our style of football. It’s not being on the back foot, not suffering, even though we are going to suffer in games, but to try to cause problems to the other team with the ball. That’s our strength. The manager’s words from the first day of pre-season were that. We’re going to continue to work hard, improving day by day, to make sure that we do that.”

After the club’s two previous relegations, could an attacking mentality finally see Fulham secure a different Premier League outcome next May?

“I had a really good feeling last time and it didn’t work out,” says Reed. “But with this manager, I feel like he’s improved a lot of players who have been here (a while). Then we’ve added really good quality. The feeling this season is front-foot football, it’s positive. That’s our main focus and that will stand us in good stead.”

Nancy Pelosi in Taiwan: calls for calm in Asia as US-China tensions rise