Barcelona defender Gerard Pique is set to agree a pay cut to further help the financially-troubled club as they race to register their summer signings.

The Athletic reported earlier this week — as part of a special report into the La Liga club’s strife — that Barcelona had opened talks with senior players over proposed salary reductions. 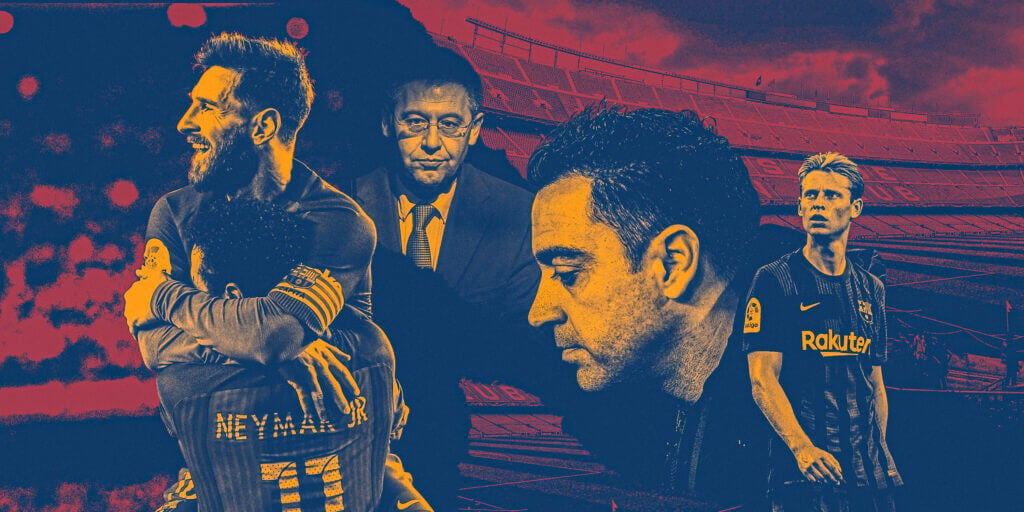 The Catalan side have not yet been able to register new recruits including Raphinha, Robert Lewandowski and Jules Kounde due to salary limits imposed on them by La Liga.

But Pique is ready to help them reduce costs by taking a second pay cut after previously reducing his wages last summer.

It is understood his new deal will continue to run until 2024 but on reduced salary terms.

Barcelona have already activated a third ‘economic lever’ of the summer after selling 25 per cent of their commercial arm for €100million (£83.7m).

That development followed the club selling a total of 25 per cent of their La Liga TV rights over the next 25 years to US firm Sixth Street.

But doubts have remained within La Liga over Barcelona’s ability to register Raphinha, Lewandowski and Kounde, as well as Franck Kessie and Andreas Christensen.

It is understood Barcelona have been formally told by league chiefs they will have to activate a fourth ‘lever’ — which could potentially mean selling up to 49 per cent of Barcelona studios — but player pay cuts stand to help them further reduce costs.

Sergio Busquets has also been asked to consider reducing his salary but, like other players, has the right to decline a drop. 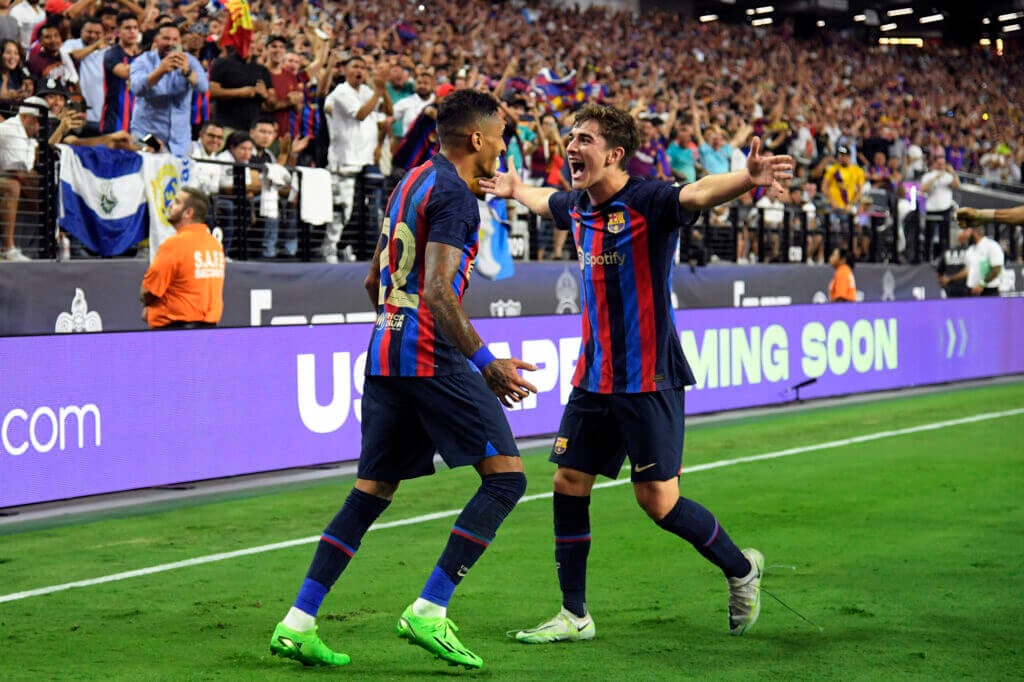 On the pitch, Barcelona’s summer is on track despite chaos behind the scenes

Last summer, Pique took a salary cut to allow then-new signings Memphis Depay and Eric Garcia to be registered in a similar manner.

Later in that transfer window, Busquets and Jordi Alba also took cuts so that Barcelona could register Sergio Aguero.

Samuel Umtiti, meanwhile, agreed to a significant reduction in January in a move that helped Barcelona register Ferran Torres.

Laporta has said that Barcelona need to register their new players by August 13 — the day of their La Liga opener against Rayo Vallecano. 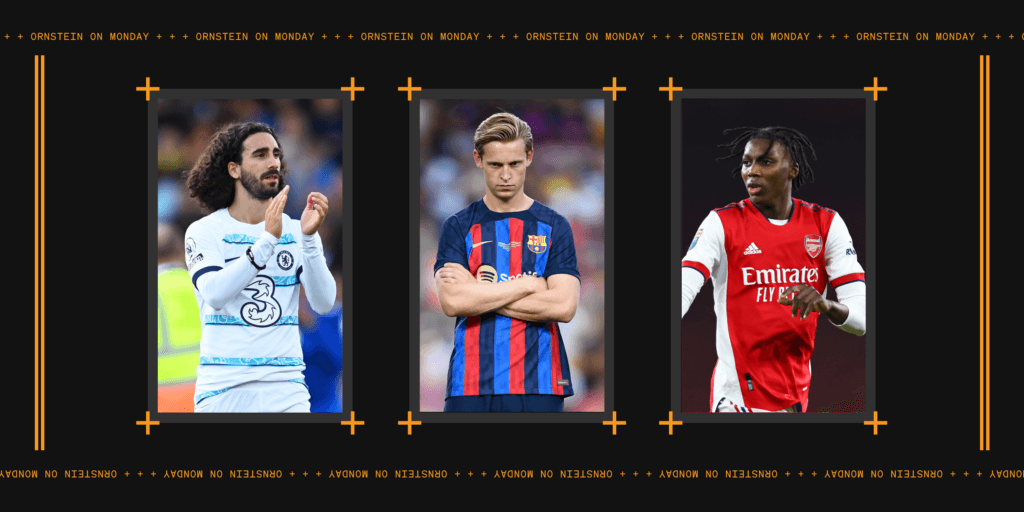