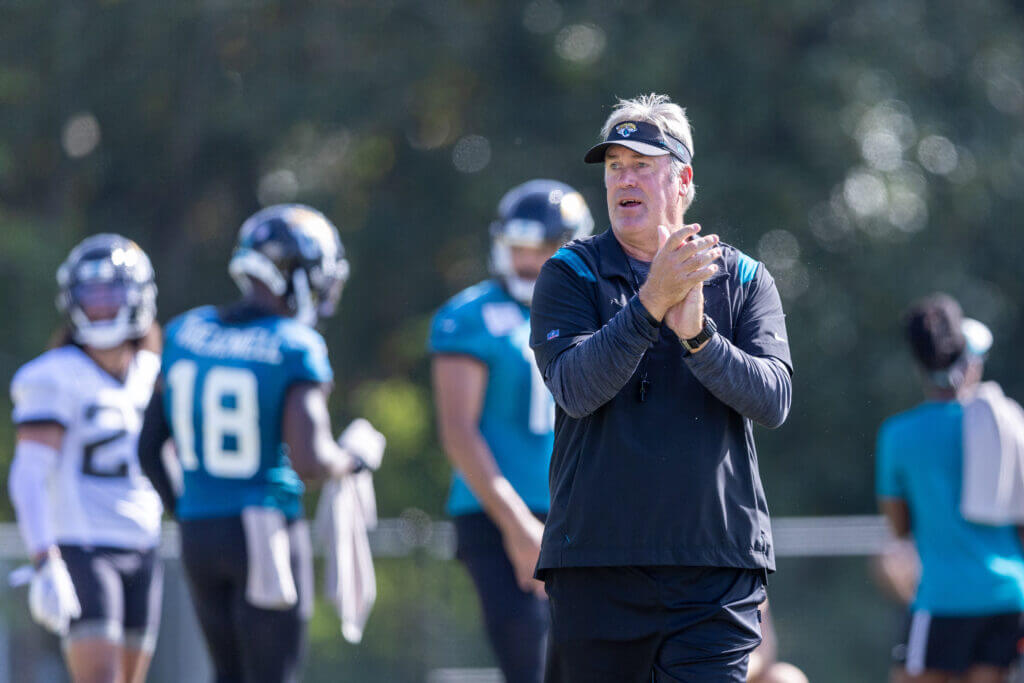 The 2022 NFL preseason is set to kick off Thursday with the 2022 Hall of Fame game between the Raiders and Jaguars at Tom Benson Hall of Fame Stadium in Canton, Ohio. The Raiders are 2-point favorites, with the total set at 30.5 points.

For the Jaguars, this season represents a chance to start over after losing Trevor Lawrence’s first season to mismanagement in the Urban Meyer experiment. Players are now calling this year’s training camp under new coach Doug Pederson “professional,” so you know how out of whack that entire season was last year. We won’t see Lawrence or any of the high-priced free agents the Jags added this offseason in Canton (Christian Kirk, Zay Jones), but Jacksonville could be a surprise team this season.

Las Vegas isn’t immune from drama either. After Jon Gruden resigned, the Raiders somehow found a way to make the playoffs by winning their last four games but lost by a touchdown to the Bengals in the first round. In comes Josh McDaniels from New England and Davante Adams from Green Bay to try to create a contender after finishing with a -65 point differential last season.

It’ll also be a homecoming for McDaniels as he played high school football in this stadium.

What are the odds for Raiders vs. Jaguars

The Jaguars were favored by 1.5 points until Tuesday night when a sharp picks group released their pick on the Raiders, and the line moved 3.5 points towards the Raiders, which are now favored by 2 points. The total opened as high as 33 at some books and is now at 30.5.

Where can I watch or stream the Hall of Fame game?

The 2022 Hall of Fame game will air on NBC at 8 p.m. Eastern Thursday. You can also stream the game on Peacock.

This will be the first game for the new Sunday Night Football crew at NBC. Mike Tirico is the new full-time play-by-play voice, replacing Al Michaels, whose contract expired, and he went to Amazon to lead their Thursday Night Football coverage. Cris Collinsworth is back in the analyst chair. And Melissa Stark replaces Michelle Tafoya as the sideline reporter.

Who is going into the Pro Football Hall of Fame this year?

Expert picks for Jaguars vs. Raiders

Good ahead and make your betting on the preseason jokes in the comments. Football is back, and getting a little action down on third-string quarterbacks is fun. If you read comments from coaches, you can see who plans to play starters and who doesn’t, but we’ve seen in past years that teams try to survive the Hall of Fame game without any injuries. We’ll see a lot of Jarrett Stidham and Nick Mullens at quarterback for the Raiders, and it’ll be a lot of Jake Luton for the Jaguars due to an injury to C.J. Beathard, and Trevor Lawrence won’t be playing.

The Guardian view on the economy: a mess the Bank is making worse