In the three months since “Top Gun: Maverick” (Paramount) opened, its box office performance domestic ($658 million) and foreign ($674 million) deserved nearly all the hype. And when it reaches $660 million domestic, “Maverick” will — in unadjusted numbers — become the biggest-grossing Paramount release in its history, replacing the 1997 release of “Titanic.”

This is where the hype train comes to a halt. If you believe “Maverick” has earned more than “Titanic,” you could also buy a home in Los Angeles today for $180,000 — the average home price in 1997. Inflation changes things and “Titanic” earned its spot when the average ticket price was $4.59 — half of the current average, last calculated in 2019 as $9.17.

“Top Gun: Maverick” should end its domestic run with $700 million-$725 million domestic gross. Based on adjusted figures, that would it land somewhere between #4 and $7 among all Paramount releases, with “Titanic,” “The Ten Commandments,” and “Raiders of the Lost Ark” safely ahead; “The Godfather,” “Forrest Gump,” and “Grease” are vulnerable, should it top $725 million.

All quibbling aside, focusing on a magical-thinking achievement means overlooking a far greater success. “Maverick” joins a handful of Hollywood’s biggest hits — “Jaws,” “Thunderball,” “Star Wars,” “Easy Rider,” and “The Robe” among them — that did more than make a lot of money. Each changed how movies were made and distributed. 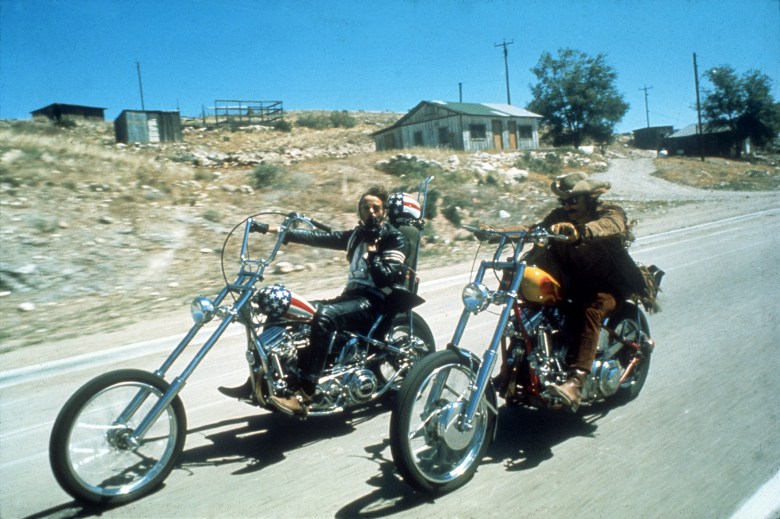 Here’s what makes “Maverick” more important than, say, “Spider-Man: No Way Home,” with its $805 million domestic and$1.097 million foreign. “Maverick” is a sequel — albeit to a property more than three decades old — but it’s not a comic book or otherwise part of a conventional franchise. With a $170 million budget pre-marketing, profit prospects looked iffy; it’s been years since Cruise really clicked in anything outside his “Mission: Impossible” franchise. It was unclear if today’s audience remained familiar with the original “Top Gun,” and if international audiences would appreciate a story set in the American military.

With great reviews, a state-of-the-art PR campaign led by Cruise himself, and a well-played Cannes premiere, it opened to $126 million domestic first three days. That’s impressive — but even more impressive is it will end up with a multiple between five and six times its opening. That’s rare, especially for an opening of that scale. Among the exceptions that prove the rule are “Titanic” (x24) and “Avatar” (nearly x10).

So not only is it the biggest film of the year, it will end up substantially ahead of the Marvel movies, “The Batman,” and the latest “Jurassic World” entry. Success for the “Maverick” competitors was all but presumed. They are what studios prefer to make, costs be damned ($200 million or more). The response to “Maverick” and its appeal — contemporary human drama, an established old-school star, older-audience interest, word of mouth  — are not the default model.

Perhaps most significant is this: As of now, in the 10th week of its run, there is no immediate sign of its availability anywhere but in theaters. Studios now consider 45 days a normal window, apart from Universal (PVOD release after either the third or fifth weekend, depending on opening gross). Pre-Covid, the normal rollout was 75 days for PVOD, 90 for VOD and retail sales of DVD and Blu-Ray, with 120 days for physical rentals. 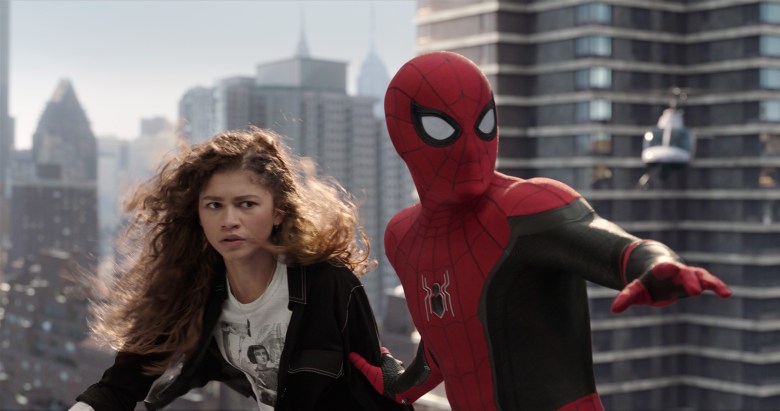 “No Way Home” spent just under three months as a theatrical exclusive before it went to PVOD. The equivalent for “Maverick” would be around August 20. No official announcement has been made, but sources indicate that its next platform(s) won’t come until after Labor Day.

A critical note is unlike Sony, Paramount has an in-house streamer to feed. Adding “Maverick” after 45 days would be a boon to Paramount+ and follow in the footsteps of Disney and Warners. Continuing to favor theaters, longer than any major film in years, will have an enormous impact.

Numbers and comparisons make for sexy headlines and feel-good reinforcement at a time when movies and theaters need the ego boost, but repeating the dubious claim that “Maverick” is the studio’s biggest film ever risks burying more important achievements.

“Top Gun: Maverick,” likely more than any film, has saved the theatrical model. It became a must-see film — even more importantly, must-see in theaters.

That’s the claim no other Paramount film can make.

David Hare: ‘There is an awful lot of pious theatre at the moment’ 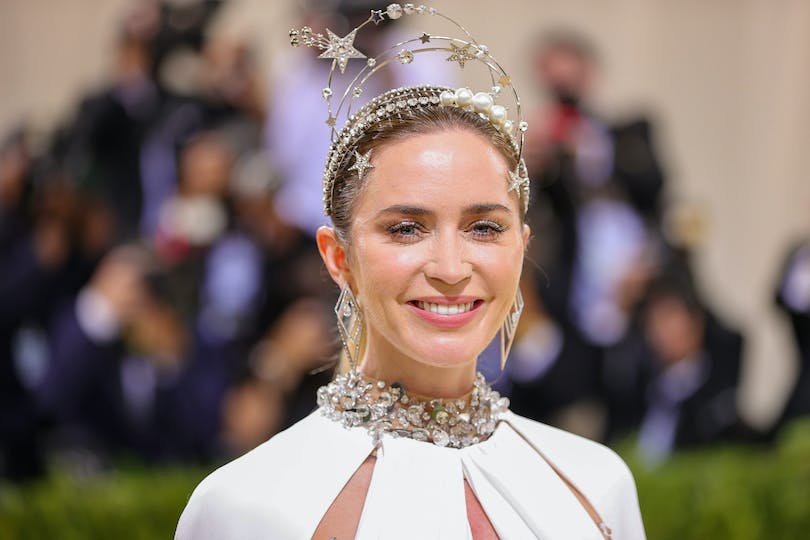 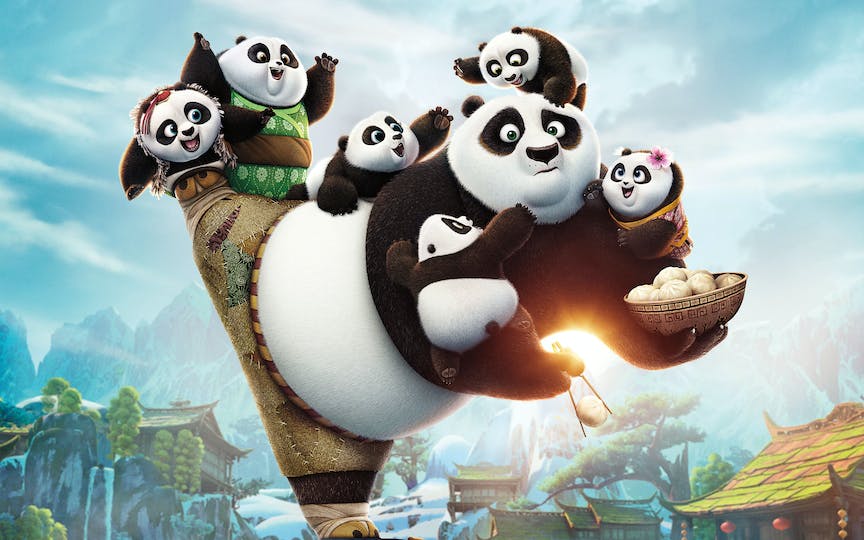