That’s the most ever paid for a trading card and breaks the industry record of $6.6 million for a different SGC 3-graded T206 Honus Wagner that sold for $6.6 million a year ago by Robert Edward Auctions.

The buyer and seller remain anonymous. 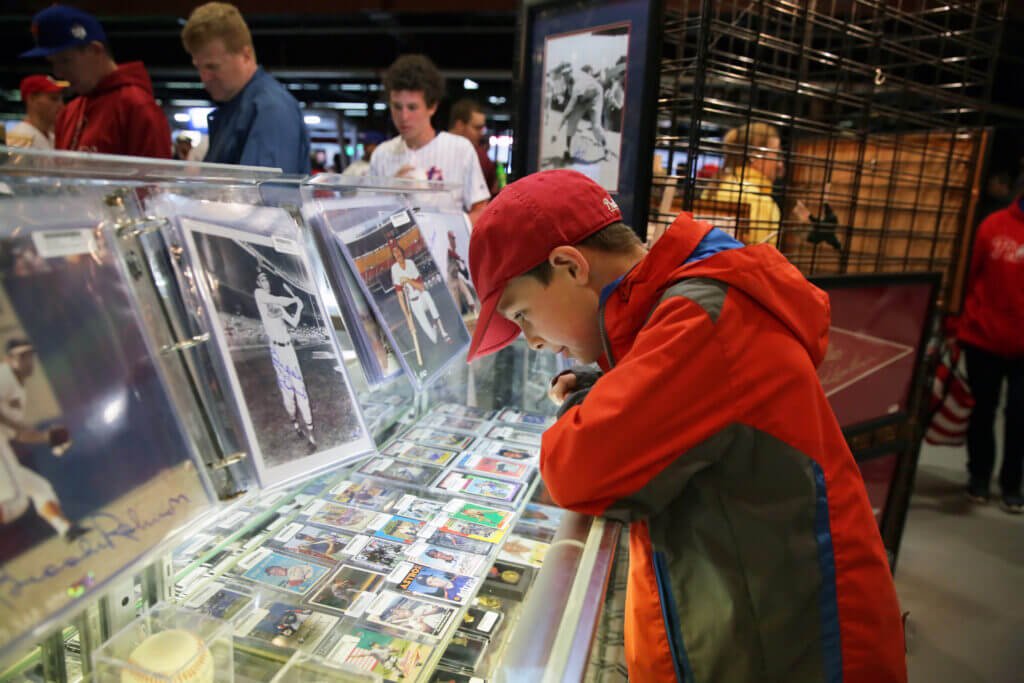 State of the sports card boom: After sky-high surge, is market still healthy?

“I’ve been in this business for a very long time and seen a lot of incredible trading cards and pieces of memorabilia, but there is nothing on earth like a T206 card,” Goldin Executive Chairman and founder Ken Goldin said in a statement. “There’s a reason why no Wagner card has never sold for less than it was previously purchased for – the card is art, it’s history, it’s folklore. The T206 is one of the reasons I do what I do and why serious collectors around the world love this hobby so much. To be a part of history and facilitate this record-breaking sale is an honor.”

The T206 Honus Wagner and the 1952 Topps Mickey Mantle, one of which sold last year for $5.2 million, remain the two holy grail baseball cards because of how few exist and the popularity of the players.

The trading card and sports collectables space has been white hot since the pandemic began, with enormous retail and resale financial numbers fueled by investors who view cards as alternative assets like fine wine, old coins, and rare art. A T206 Wagner sold in May 2021 for $3.75 million, then the record for the card before that mark was broken last August.

Wagner, a longtime Pittsburgh Pirates shortstop, has been best known for being the face of the world’s most expensive trading card. The mythology around the card and its rarity stems from Wagner’s opposition to the card (for disputed reasons) and the tiny population of them in existence in any condition.

Johannes Peter “Honus” Wagner lit up National League pitchers from 1897 to 1917 and was in the National Baseball Hall of Fame’s inaugural 1936 class of inductees, thanks to leading the National League in batting average for eight of his 21 seasons in the majors.