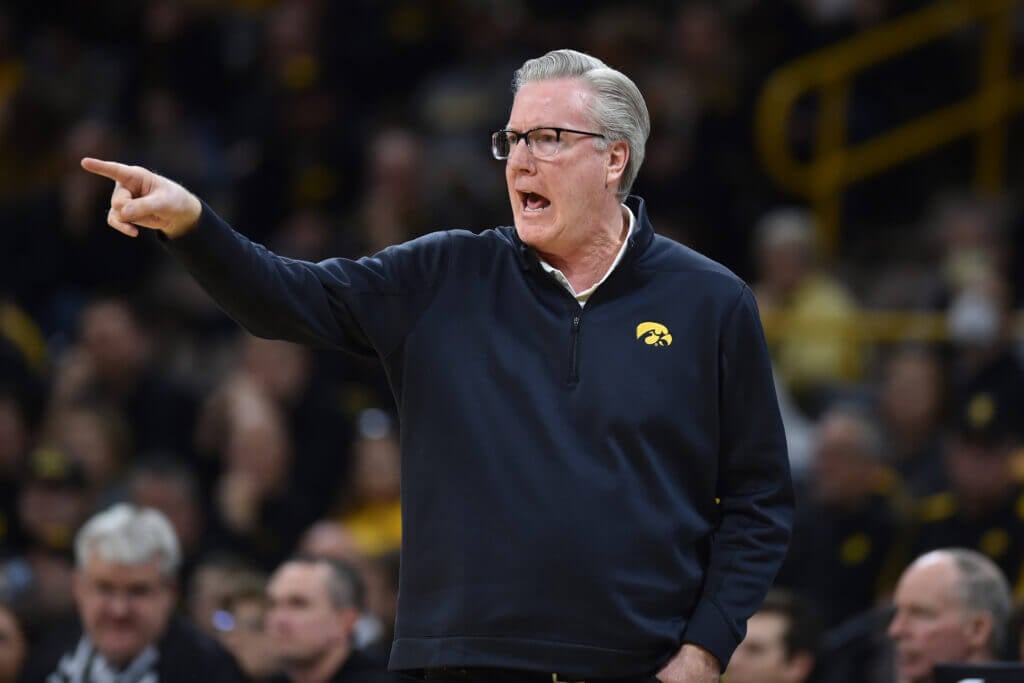 Sandfort, who stands 6-foot-7, averaged 26.6 points per game last year for Waukee (Iowa) Northwest High School. He’s ranked No. 119 nationally by the 247Sports’ composite and is rated as the nation’s No. 25 small forward.

One of the top perimeter shooters in the 2023 class, Sandfort shot 40.5 percent from 3-point range and connected on 70 3-pointers last season for the Wolves. He also sank 190 free throws at an 89.2 percent shooting clip and grabbed 10.3 rebounds per game.

Sandfort will join his older brother Payton, who is a sophomore shooting guard for the Hawkeyes.

As our son flies away, are my tears for him? Or for our own leaving behind of youth?