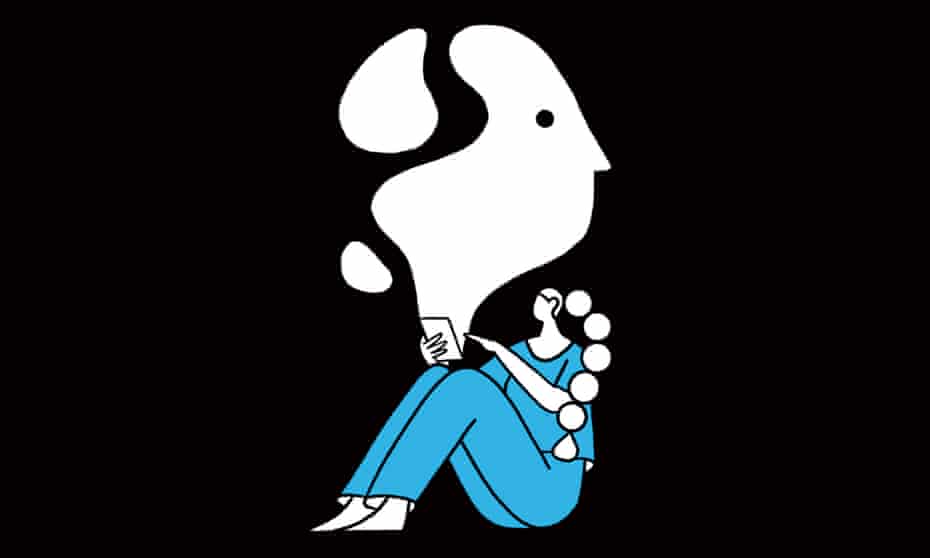 We all believe in at least one conspiracy theory. Well, a little bit. That’s according to a Norwegian professor who recently argued that conspiratorial thinking spans everything from 5G theories to believing the referee really is against your team. Mine? I think my phone is somehow listening in. How else can I explain the ads that appear for a product just as I’m talking about it? I asked Mariano delli Santi, legal and policy officer with data protection advocate Open Rights Group.

As hills to die on go, I could do worse than “my phone is listening to me”, right?
Well, there have been fringe cases where apps have been found to turn up your mic. But the point is, advertisers don’t need to listen to know everything about you.

It’s not just me they know about – that’s what I find so chilling. I recently started getting ads for tile sealant. All my seal chat is strictly limited to the water-based mammal or the singer. Turned out my boyfriend had been searching for sealant. Why am I getting his ads?
There is something called “behavioural advertising”, which is where a profile of you is built up over time based on your internet activity. Companies can bid on that information to target you with their ads. Among this will be data that links you and your boyfriend, such as geolocation, or if you’ve given the same address when shopping online. Open Rights Group complained about this to the information commissioner. Nobody should be recording your activities without your permission.

What if tile sealant was my birthday present? Is anyone allowed secrets any more?
The way things are going, entire industries are structuring themselves to harvest as much data on us as possible, and it’s becoming more difficult to opt out.

Related Articles
Can I recycle a pizza box? We ask the expert
Read more

Who are the companies doing this?
Google and Facebook are two of the main stakeholders. They have been accused of driving up advertising prices; there’s an antitrust case being brought against them in the US. But the online advertising ecosystem is made up of thousands of intermediaries – businesses that collate data or trade in it, often inflating the cost.

Aside from being creepy, why is this so dangerous?
There was a recent report from an internet freedom NGO, Panoptykon Foundation, about Facebook advertisers exploiting traumas. Take pregnancy: it’s lucrative for advertisers because you need to buy lots of things, but imagine being targeted if you’ve miscarried, or recently had an abortion, or perhaps you haven’t told anyone, but they get your ads. Then there’s the issue of exclusion, if certain job ads aren’t shown to certain groups because Facebook’s algorithm thinks they’re not relevant. It’s why Facebook shows less political content to women – it thinks women don’t like politics.

Wait, is that why I’m leftwing? Because all the rightwing groups that spend on Facebook didn’t target me? Only joking – I don’t use Facebook, I’m a millennial.
Even the Pentagon is worried because they’ve realised their staff are having their profiles created. And that information is available to everyone: an advertiser or a foreign intelligence agent. We need to have control over who has this information and why. Data protection is a key battleground for human rights.

The Queen advised to rest for two weeks, says Buckingham Palace | The Queen

Constable hits Stonehenge, Hogarth does Europe and witches get a makeover – the week in art

Bring on the colour! Autumn fashion to keep you warm, cheer you up and wear for ever

A moment that changed me: ‘as I recovered from spinal surgery, the death of Princess Diana made me value life’

Three things with Zan Rowe: ‘I never washed my Take That T-shirt … then it started to smell’

£70 to run an oven for a week?! How the fuel crisis has Aga owners ripping out their stoves

Scientists find out the best way to soothe a crying baby