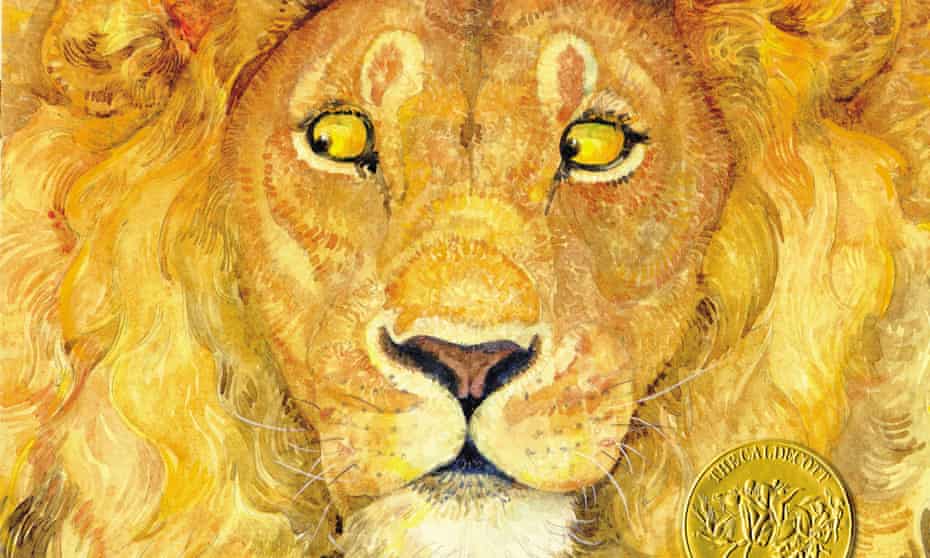 The award-winning American illustrator Jerry Pinkney, who has died aged 81 after a heart attack, produced more than 100 picture books, including contemporary stories and richly imagined retellings of traditional tales from around the world.

He also illustrated book covers, and his work appeared on greetings cards, as magazine illustrations, postage stamps and record covers, and in advertising campaigns. Working in detailed line and watercolour and, as far as possible, from observation, he was equally gifted at giving readers an insight into families and communities in urban settings as depicting animals and the countryside from around the world.

Early in his career, many of the stories Pinkney illustrated were traditional tales, such as Adventures of Spider: West African Folktales by Joyce Cooper Arkhurst (1964), VM Garshin’s The Travelling Frog (1966) and Folktales and Fairytales of Africa by Lila Green (1968). That changed in the 1970s, when children’s books began to include more diverse families, and Pinkney, along with several other African-American illustrators, had the opportunity to bring contemporary stories that reflected their heritage to life – a stated ambition that underpinned all his work. For Pinkney, this was most notably marked by creating a celebrated cover for Mildred D Taylor’s novel Roll of Thunder, Hear My Cry (1976), which won the Newbery medal, and by his illustrations for Valerie Flournoy’s The Patchwork Quilt (1985), a touching intergenerational family story, which won him one of his six Coretta Scott King awards.

In addition to picture books, Pinkney illustrated an eclectic selection of classic adult novels, including Wuthering Heights by Emily Brontë, Rabbit, Run by John Updike and Lolita by Vladimir Nabokov.

Whatever the subject, Pinkney used his artwork to bring a vividness of line and freshness of tone to make stories feel right for a contemporary audience. He also had a kind eye, which ensured that his illustrations added warmth to the story. Describing why creating picture books was so precious to him, Pinkney said: “The marriage of typography and illustration was always very important to me and the picture-book area provided me with the opportunity to illustrate and design. I controlled everything, and I especially enjoyed doing that. It was for the love – totally for the love – of seeing the book printed.”

Born in Philadelphia, the middle of five children of Williemae, a domestic worker, and James Pinkney, a decorator, Jerry showed talent in art while at school. He was encouraged by his mother, who enrolled him in art classes despite his father’s anxiety that he would never be able to earn a living through art. On graduating from Murrell Dobbins vocational high school in 1957 he won a scholarship to Philadelphia College of Art, but left before finishing his course in order to start work and support his family.

Early jobs included working for a greetings card company and the Barker-Black, a design studio, before he set up Kaleidoscope Studio with two fellow artists. To increase his scope as an illustrator, he founded Jerry Pinkney Studio in 1968. In addition to his book work, in the 70s Pinkney worked on national projects, including the Black Heritage stamp series for the US postal service. He also taught at several universities, including the University of Delaware, the Pratt Institute in Brooklyn, New York, and the University at Buffalo, New York state.

He illustrated more than a book a year for six decades, during which he won all the major US book prizes, including the Boston-Globe Horn book award for his illustrations to John Henry by Julius Lester (1994); the Caldecott medal for The Lion and the Mouse (2010), an exquisite wordless picture book of the Aesop’s fable; and the Laura Ingalls Wilder medal (now the Children’s Literature Legacy award) in 2016.

He was appointed a member of the National Council of the Arts in 2003 by President George W Bush and was the first children’s book illustrator elected to the American Academy of Arts and Sciences in 2012. His popularity was such that he became the most exhibited illustrator in American museums. His output was a prodigious contribution of readily recognisable work that not only charmed readers of all ages, but gave them memorable and timely images of contemporary US society.

Pinkney married Gloria Maultsby, whom he had met at high school, in 1960. They collaborated on several books, and their son Brian is also an illustrator working with his wife, Andrea.

Gloria survives him, as do their children, Troy, Brian, Scott and Myles, nine grandchildren and three great-grandchildren.

Cardinals top prospects Nolan Gorman and Matthew Liberatore have arrived. Why ‘it was time’