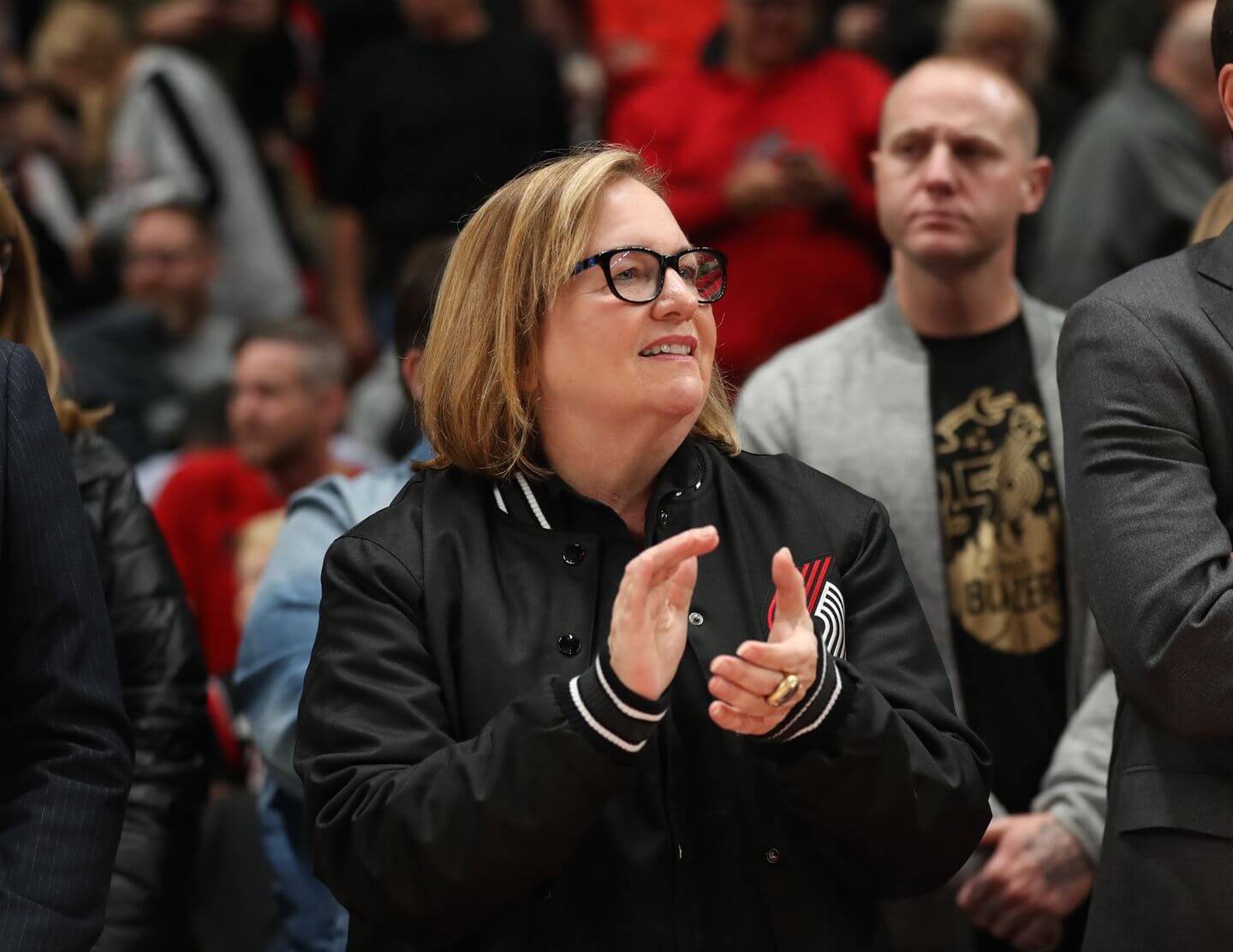 Jody Allen, Chair of the Portland Trail Blazers and Seattle Seahawks and trustee of the Paul G. Allen Trust said neither team is currently for sale in a statement she released Tuesday.

“As we’ve stated before, neither of the teams is for sale and there are no sales discussions happening,” the statement reads.

Allen did say that there will be a point “when that changes” as Paul Allen, the late owner of the franchises, planned to dedicate the “vast majority of his wealth to philanthropy.”

“But estates of his size and complexity can take 10 to 20 years to wind down,” she said. “There is no pre-ordained timeline by which the teams must be sold. Until then, my focus — and that of our teams — is on winning.”

The statement comes after Nike founder Phil Knight and Dodgers co-owner Alan Smolinisky submitted an offer of more than $2 billion to purchase the Portland Trail Blazers in June.

Knight was born in Portland and attended the University of Oregon. He co-founded Nike with Oregon track coach Bill Bowerman in 1964 and the billion-dollar corporation has been headquartered in Beaverton, Ore., in the Portland metropolitan area ever since. Knight officially retired from his involvement with the company in 2016.