Schmeichel, 35, ended his 11-year Leicester stay earlier this week when the experienced goalkeeper departed the King Power Stadium for French side Nice.

Leicester lost their captain as well as their starting goalkeeper for an initial fee of just £1million but Rodgers believes former Manchester United defender Evans, 34, is the perfect man to lead his team out this season.

Rodgers said: “Jonny represents the collective standards and values of these players and what they stand for. He’s a player of huge experience.

“He has huge respect in the changing room for what he’s achieved and how he behaves on a day-to-day basis. He’s the natural guy to step forward now Kasper has left.”

Rodgers described the departed Schmeichel as “a true icon of the club” as the Dane played a big role in Leicester’s against-all-odds Premier League title win in 2016 as well as their FA Cup victory in 2021.

“He’s a true icon of the club. He has been very important to the club. On the pitch, a colossal player for the club, been a part of all the great successes over the past decade,” added Rodgers.

“He’s a real good guy off the field and I don’t say that lightly.”

“His passion, his determination. Living with the name Schmeichel was going to be tough, but he made a name for himself.

“His service was immense. I’ll miss him, the players will miss him. It’s a new adventure for him in the south of France and he’ll really enjoy that.”

Leicester were hit with an injury blow on Friday as it was revealed Ricardo Pereira has been ruled out for up to six months with an Achilles injury.

Rodgers’ side open their league campaign at home to Brentford on Sunday.

Leicester are still the only club in Europe’s top five leagues not to have made a signing. 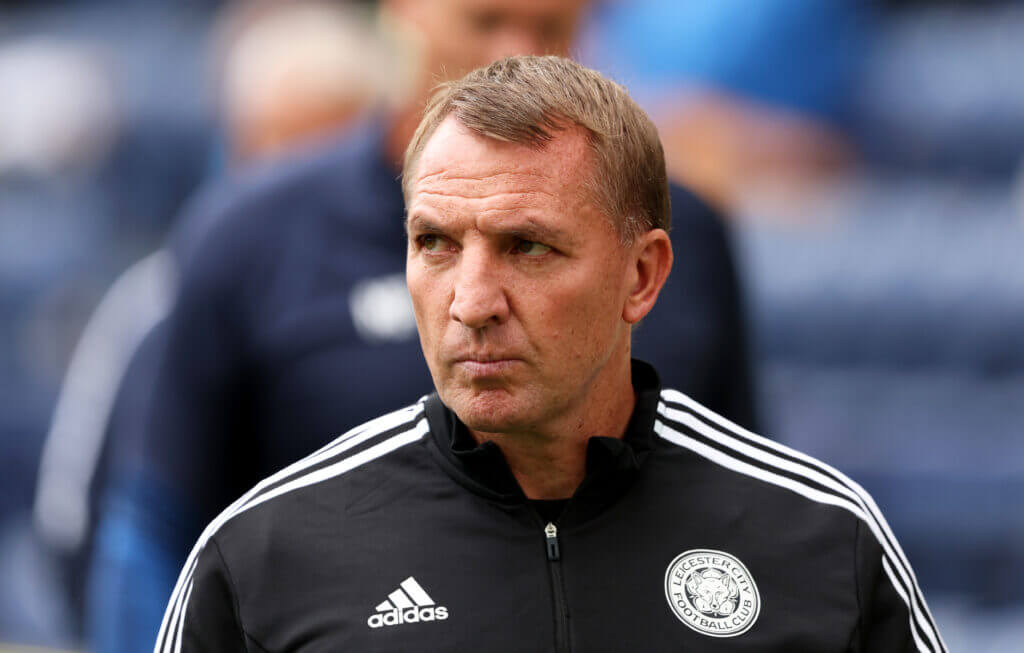 Leicester City – standing still and with an uncertain season ahead

Spray tan, short shorts and not a care in the world: my quest to have a big, dim himbo summer