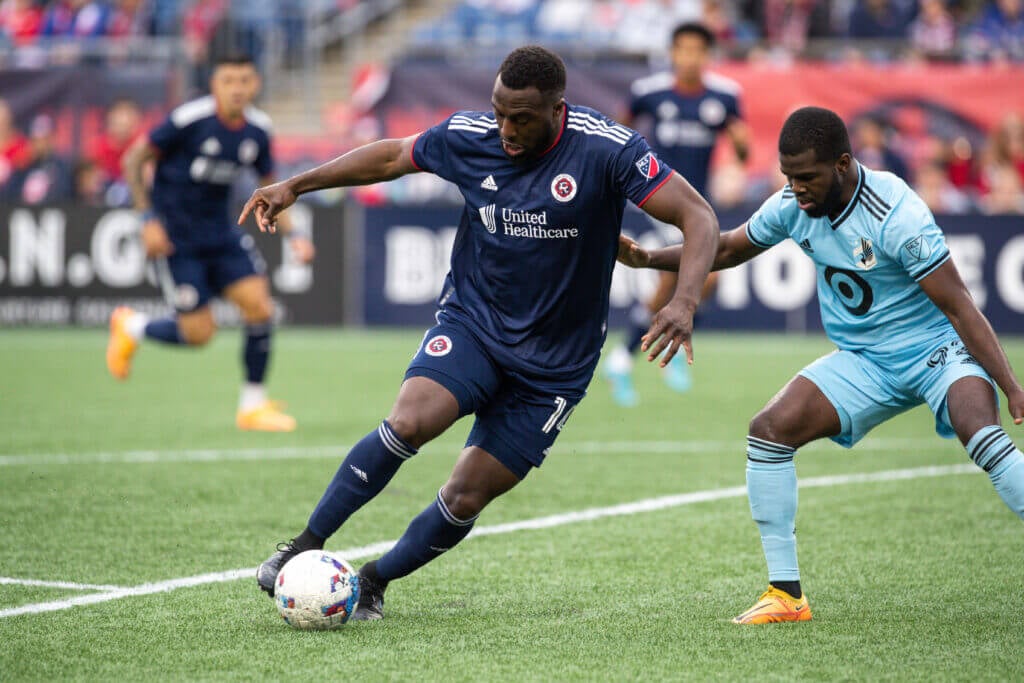 New England Revolution striker Jozy Altidore is close to joining Liga MX side Puebla on loan through the end of 2022, a source confirmed to The Athletic on Thursday morning.

The news was first reported by Fabrizio Romano. Revs sporting director and head coach Bruce Arena indicated that the deal is close to being completed in a press conference later on Thursday.

Altidore, who will turn 33 in November, signed a three-year, $5 million deal with New England this offseason after his previous contract was bought out by Toronto FC. He failed to make much of an impact with the Revs, struggling for minutes and recording just one goal in 17 regular season appearances, 13 of which came as a reserve. Altidore totaled just six goals in 29 league appearances for Toronto in the two seasons prior to him joining New England.

Arena said that Altidore was the party who initiated the loan move to Puebla, which the source said was primarily motivated by his desire for more playing time. Puebla starting striker Fernando Aristeguieta, formerly of the Philadelphia Union, is scheduled to miss the next six to eight months after he fractured his tibia and fibula in training last week, creating a lineup vacancy that Altidore will be given a chance to fill.

Though he hasn’t been capped since the summer of 2019, the unsettled state of the USMNT striker pool means Altidore still has an outside chance to work his way onto the roster ahead of the World Cup in November. If he can get on the field and find a run of goals for Puebla, it’s conceivable that U.S. head coach Gregg Berhalter could consider bringing him for the U.S.’s final pre-World Cup friendlies against Japan and Saudi Arabia in Europe in September. With 42 goals in 115 career appearances for the U.S., Altidore would certainly add a huge dose of experience to an extremely young American team.

The source also said that a previous report linking Altidore to a possible move to Argentine club San Lorenzo was legitimate, though talks obviously never advanced to the stage they did with Puebla.

Puebla is currently tied for fifth in Liga MX with eight points through five games in the Apertura campaign. The club made the Liga MX playoffs in both the 2021 Apertura and 2022 Clausura seasons.

Starkly different but Edwards and Selwood both worthy milestone men