Jurgen Klopp believes his Liverpool side’s attitude “wasn’t right in the beginning” during their 2-2 draw against Fulham on Saturday.

Liverpool had to come from behind twice at Craven Cottage, with Klopp adding that their performance was “massively improvable”.

“The attitude was not right in the beginning. We tried to react after 15 minutes. The pitch was dry, stuff like this. Really difficult.

“The result is fine, I don’t think we deserved more than that. The performance is massively improvable.

“We can’t always hug the boys, we do that usually when they deserve it.”

Liverpool started the game on the back foot and Fulham deservedly went in front through Aleksandar Mitrovic in the 32nd minute.

Darwin Nunez, on as a second-half substitute, scored a 64th-minute equaliser for Klopp’s side but Virgil van Dijk’s clumsy challenge in the box eight minutes later allowed Mitrovic to restore Fulham’s lead from the penalty spot.

Mohamed Salah then drew Liverpool level in the 80th minute, as Fulham held on to secure a surprise point.

“Yeah (it was a very straightforward discussion at half-time),” Klopp said. “We started a game in a specific way which was the opposite way to which we wanted.

“We could have won the game, because we had the bigger chances obviously, but that would have been too much.”

Liverpool host Crystal Palace in their next Premier League game, while Fulham travel to Wolverhampton Wanderers. 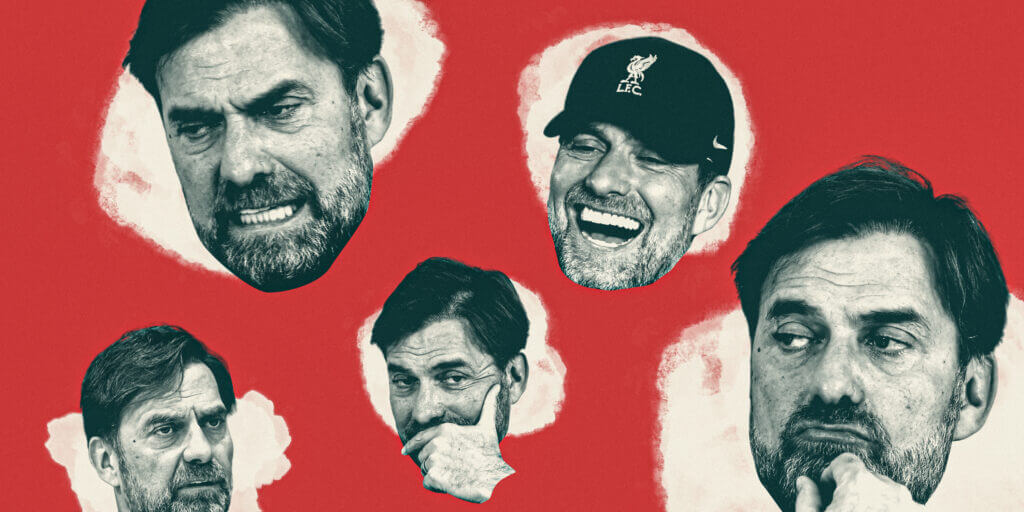 The Klopp tapes: Analysing the Liverpool manager’s interviews in German