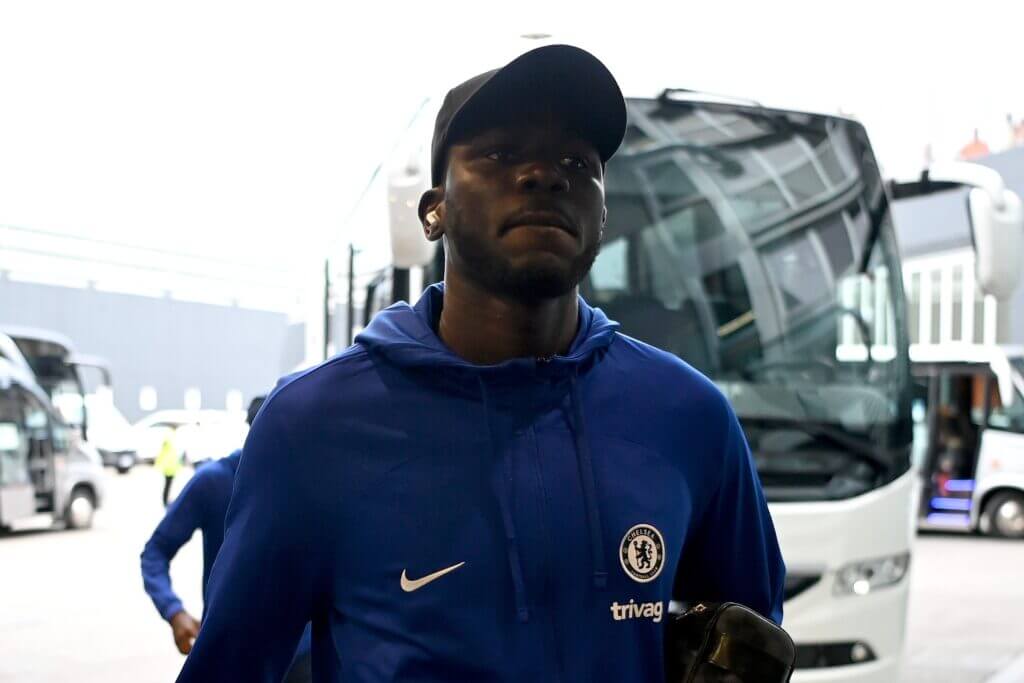 Kalidou Koulibaly has told Aurelio De Laurentiis to show respect for African football after the Napoli president claimed he will only sign African players who agree to sign a waiver agreeing not to represent their national teams at the Africa Cup of Nations (AFCON).

In an interview with Wall Street Italia this week, De Laurentiis said: “Guys don’t talk to me about the Africans anymore. I love them but either they sign a waiver and pull out of playing in the AFCON because otherwise between the AFCON and the Copa America (players) they’re never available. We are the suckers who pay their wages…”

De Laurentiis is not alone among European football owners and executives in feeling frustration at the winter scheduling of AFCON, which traditionally runs for a month from the start of January every two years and requires the European-based players participating to miss a chunk of their club’s fixture schedule.

But the tournament organisers, along with African players and supporters, have been vocal in calling for the showpiece event of African football to be shown the same level of respect as the European Championship – and Koulibaly, who captained Senegal to AFCON glory at the tournament staged in Cameroon earlier this year, pushed back on his former employer’s comments.

“It’s up to him,” Koulibaly said of De Laurentiis. “For me the most important thing is to respect everybody. I always respect everybody. When I played there I was playing also for Senegal, and I won the AFCON. It’s true that it was a difficult moment for them when we went to the AFCON, but I’m really happy today (to have won).

AFCON was moved to the summer for the first time in 2019, but the tournament returned to its usual winter schedule for the 2021 edition. Next year’s iteration was supposed to be held next summer but has been postponed to January 2024 due to weather conditions in Ivory Coast.

Asked if he had ever been approached to discuss not playing for Senegal at AFCON in his career, Koulibaly replied: “No, never. Nobody ever told me not to go to AFCON. Maybe sometimes they tried to ask my agent, but with me as captain as Senegal, even as a player of Senegal, when AFCON comes I want to be the first one there.

“In December I was injured, so I came to Senegal early to start my training with the team. I was really happy and excited to start the AFCON. Nobody can tell me not to go to my national team. I have a lot of love for my national team, for my country, for the people I play for. If somebody tells me not to go there, it’s the only time I will fight with somebody.

“We are all respectful. We waited for everyone to come from the Premier League a bit late, but when everybody came everybody was happy to be there. I think in Africa we all think like this. We have respect for everybody, but it someone tells them to not come they will all fight to come.

“It’s the most important thing, and everybody has to give us respect like we give respect to everybody.”