Bielsa was sacked as Leeds manager in January last year after a three and a half year run as head coach. In that time, he took Leeds to promotion from the Championship after 16 years in the second-tier. But he also left with Leeds deep in a relegation battle.

Even so, he is well-liked among the fanbase and owner Radrizzani told The Athletic he has a tribute in mind for the Argentinian.

He said: “We are sending him a communication. We would like to name the training ground after his name. So Thorp Arch becoming Marcelo Bielsa Training Ground.

“I also have an idea that I shared with him, that one day I would love to build a university of football with his name (on it).

“I hope he will still be open to that idea. My respect and my consideration will never change.”

Leeds survived relegation under Jesse Marsch and kick off the new Premier League season with the visit of Wolverhampton Wanderers on Saturday. 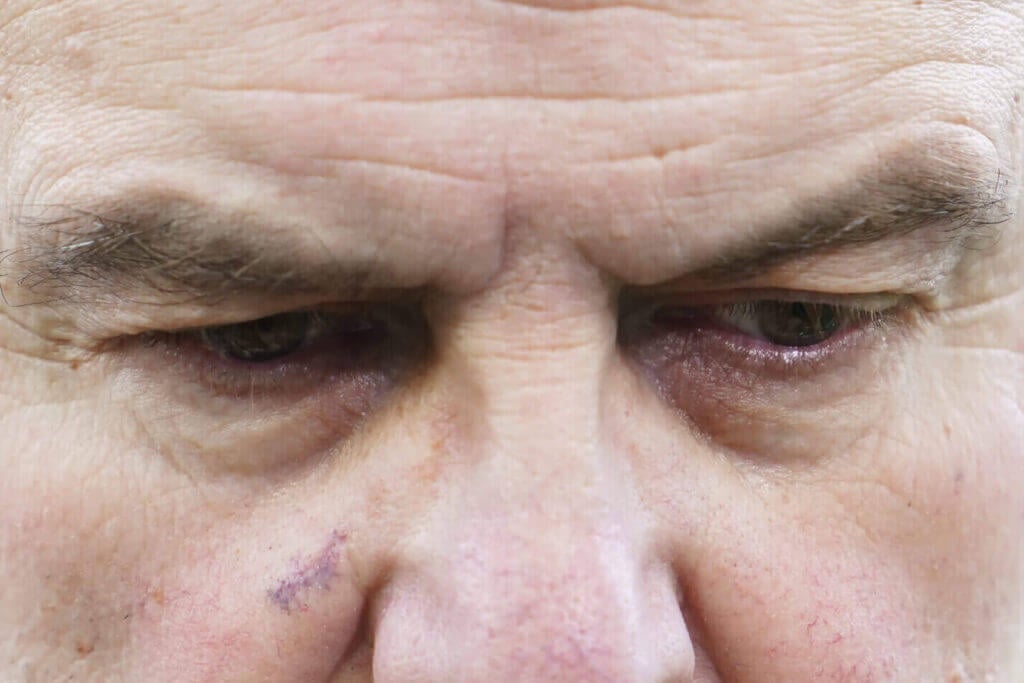 Marcelo Bielsa and Leeds United: It wasn’t meant to end like this

Boris Johnson isn’t finished. His next move in politics may be even more alarming