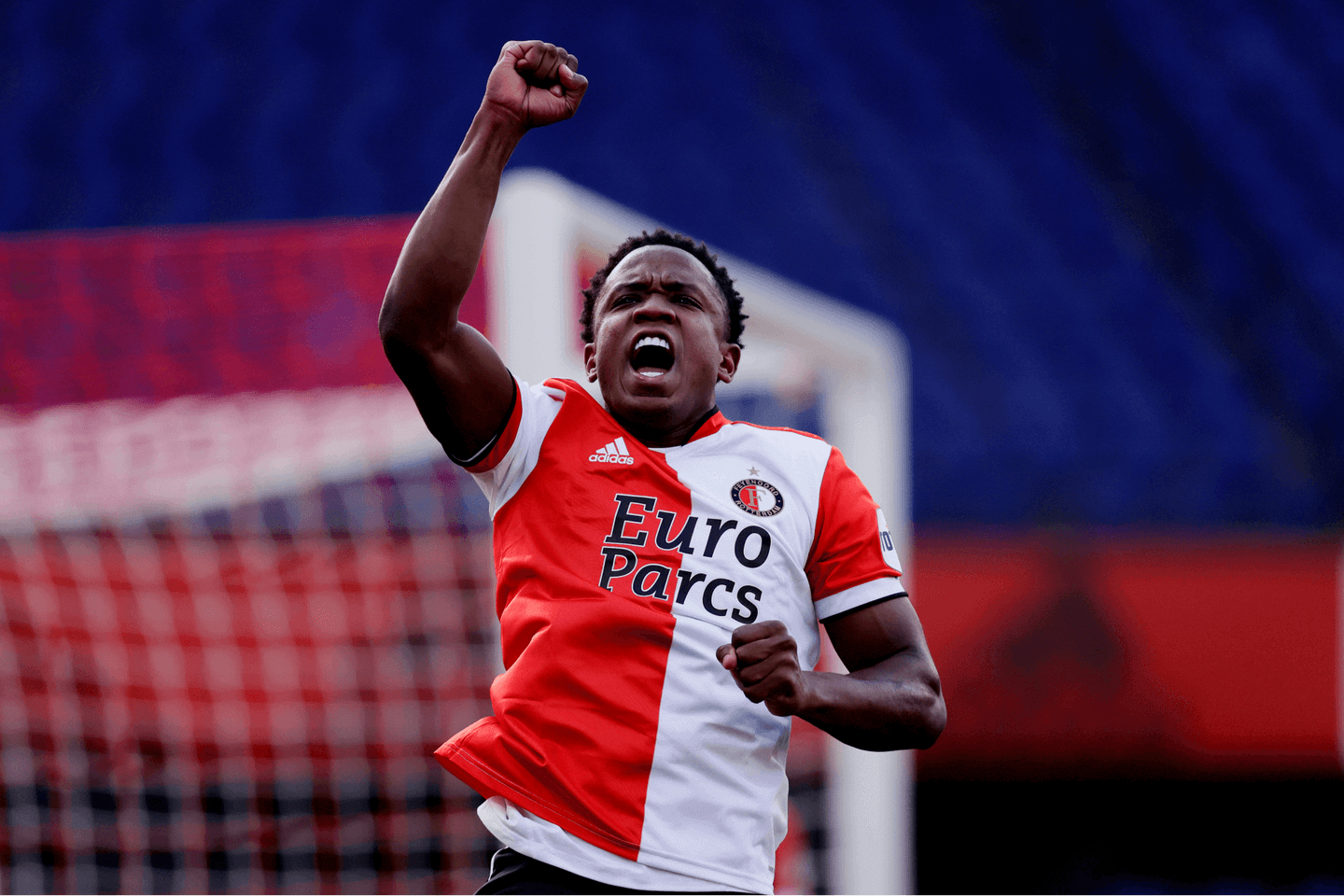 Leeds United are set to announce the signing of Luis Sinisterra today, The Athletic understands.

The winger will sign a five-year contract with the Elland Road side. Brazilian forward Raphinha is expected to depart Leeds this window, with Chelsea, Barcelona and Arsenal all interested in his signature.

Sinisterra, 23, has seen his reputation grow during his four seasons with Feyenoord. Leeds are now set to unveil him on Thursday.

Leeds have sold Kalvin Phillips to Manchester City for £42 million, while they have also let Tyler Roberts join Queens Park Rangers on loan with a view to a permanent signing.

Jesse Marsch’s side play their first public pre-season game on Thursday night when they take on Blackpool at York City’s LNER Community Stadium.

They will then jet off for a tour of Australia on Saturday, where they will face Brisbane Roar, Aston Villa and Crystal Palace. Leeds will play Cagliari at Elland Road on July 31 before kicking off their season against Wolves on August 6.