Kasper Schmeichel has agreed a three-year deal with OGC Nice, The Athletic understands.

Nice will pay Leicester City £1million plus bonuses for the 35-year-old.

The Athletic reported on July 26 that Nice were targeting the veteran goalkeeper.

It is understood that Schmeichel is welcoming of a new challenge, having been at Leicester for 11 years.

Schmeichel has just one year on his deal at Leicester, who now have Danny Ward and Daniel Iversen as senior goalkeepers on their books.

Schmeichel won both the Premier League and FA Cup during his time at the King Power Stadium, while making 479 appearances for Leicester in all competitions.

Nice were in the market for a new goalkeeper after losing Walter Benitez to PSV Eindhoven this summer.

They have signed former Chelsea stopper Marcin Bulka from Paris Saint-Germain this summer. While he spent last season on loan at Nice, he made just one league appearance and they were in desperate need of an experienced No 1. 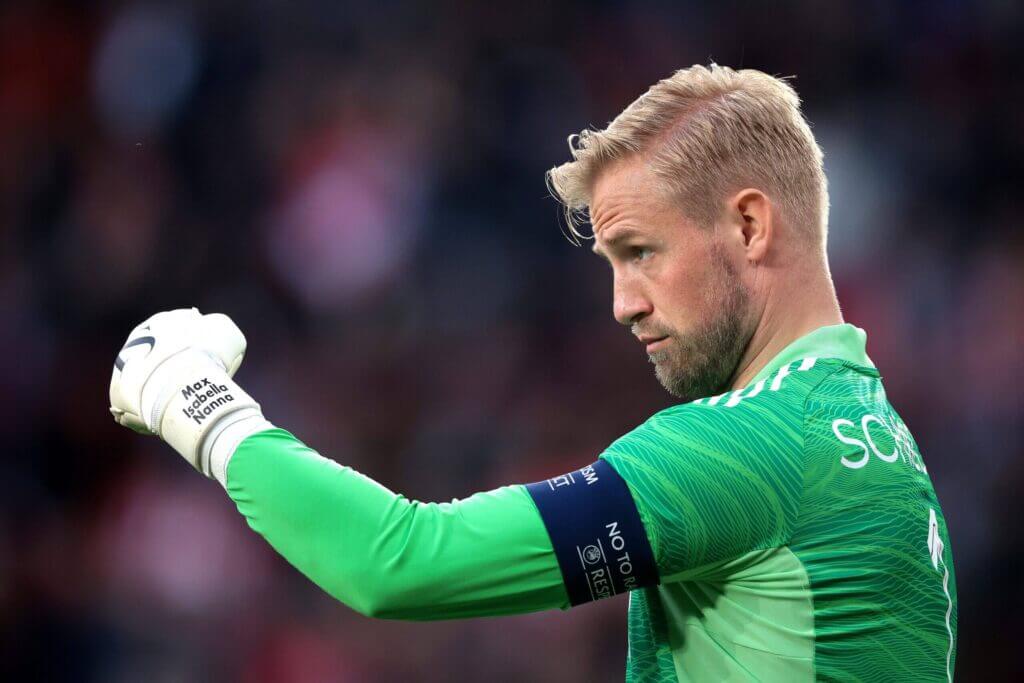 Shell to give staff 8% bonus after record profits | Shell