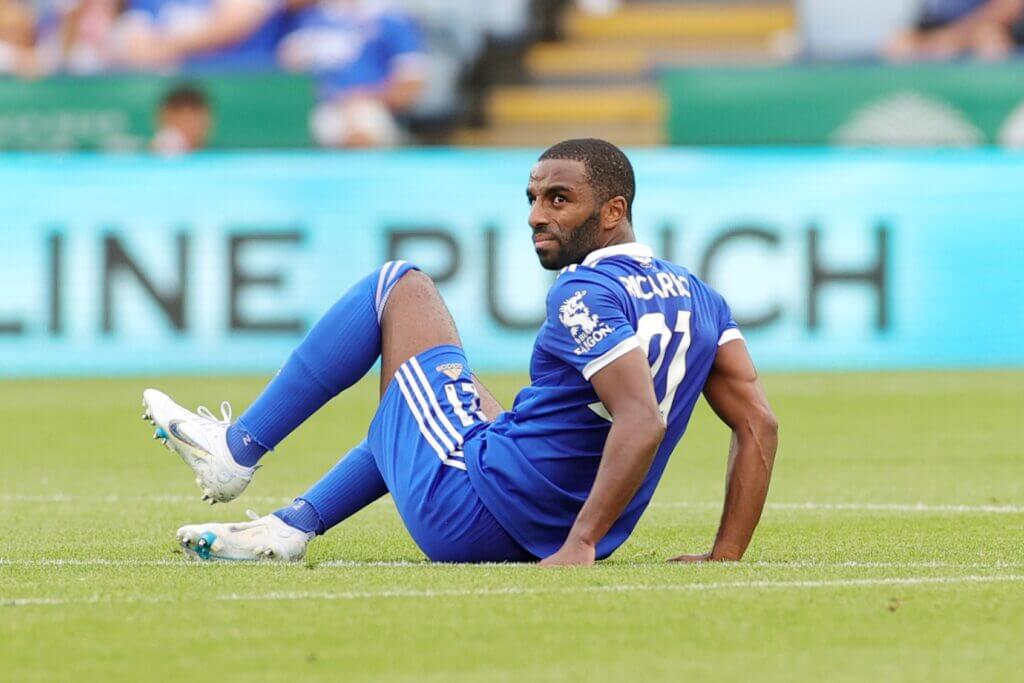 Leicester City defender Ricardo Pereira has been ruled out for up to six months with a ruptured Achilles tendon, manager Brendan Rodgers has revealed.

Pereira was substituted during Leicester’s 1-0 pre-season friendly win over Sevilla last weekend after sustaining the injury and has already undergone an operation as he starts his recovery.

“It was looking really good and then we picked up some injuries in our last game here versus Sevilla,” Rodgers said at a pre-match press conference ahead of Sunday’s opener against Brentford. “Sadly, Ricardo Pereira will be out up to six months.

“He ruptured his Achilles, which is just such a shame because a lot of our game idea over the summer was based around full-backs and him in particular.

“He was looking so good. It’s a massive blow to him. He had his operation last night (Thursday) and he’ll recover now, get strong again and come back better I’m sure. He’ll be a big miss for us but we have to push on.”

Harvey Barnes was also taken off against the Spanish side and is set for “a few weeks” out with a knee issue.

“We didn’t think it was too bad at the time, but he may be out for a few weeks yet with his knee,” Rodgers said. “Apart from that, the squad is okay. Hopefully Harvey won’t be too long.”

Rodgers is gearing up for the new term having not yet made inroads in the transfer market while Premier League rivals Chelsea and Newcastle pursue Wesley Fofana and James Maddison respectively.

But Rodgers warned: “These players are not for sale. These are very important players for us. There’s a situation at the club where we need to move some players out but certainly it’s not getting rid of anyone and everyone, and certainly not our best assets.

“You don’t want to lose your top players and this is something the club are very strong on. At this moment in time, James and Wesley are training very well, working very hard and getting ready for our game on Sunday.”