Levi Colwill has not been given a shirt number by Chelsea ahead of the 2022-23 season.

The defender, 19, has been linked with a move to Brighton & Hove Albion, and The Athletic reported that they see him as the preferred candidate to potentially replace Marc Cucurella.

Billy Gilmour, Ross Barkley, Michy Batshuayi, Harvey Vale, Ethan Ampadu and Kenedy have also not been given new shirt numbers ahead of the new campaign.

Colwill signed a four-year deal at Chelsea last summer before heading on loan to Championship side Huddersfield Town for 2021-22.

He impressed at the Yorkshire club and primarily operated on the left-side of a back three.

His performances earned him a call-up to the England Under-21 squad in March and has since gone on to make two appearances at that level.

Colwill made 32 appearances in all competitions last season and has been at Chelsea since 2011.

Chelsea are looking to strengthen their defence in the transfer window and have already signed defender Kalidou Koulibaly from Napoli.

Thomas Tuchel’s side begin their Premier League campaign with a trip to Everton this Saturday. 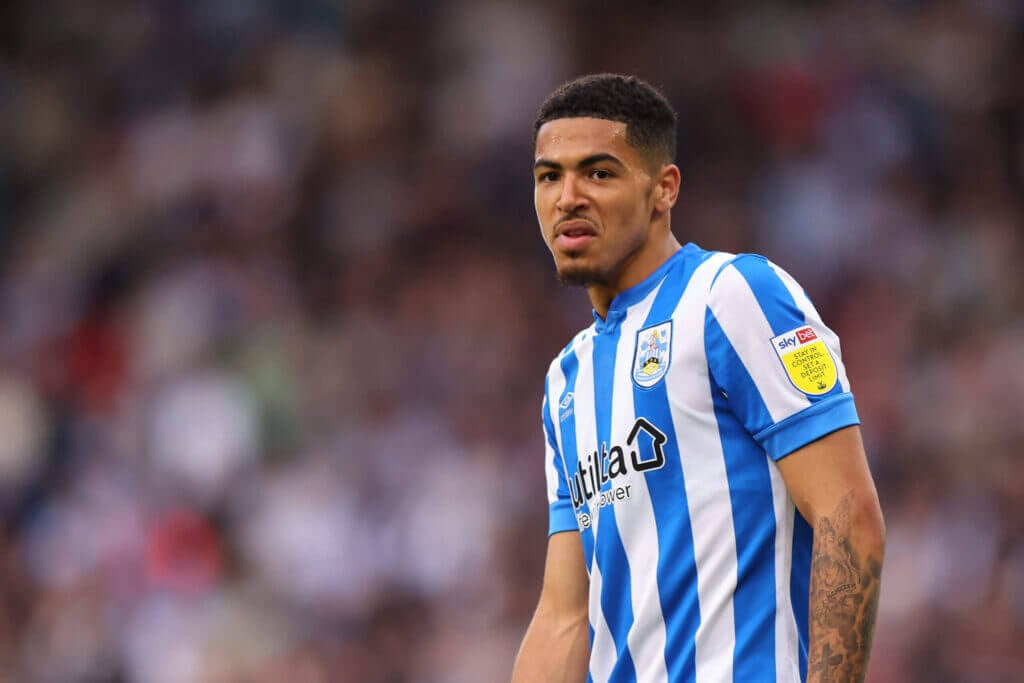 Levi Colwill: ‘It’s not a bad thing to be called the new John Terry’