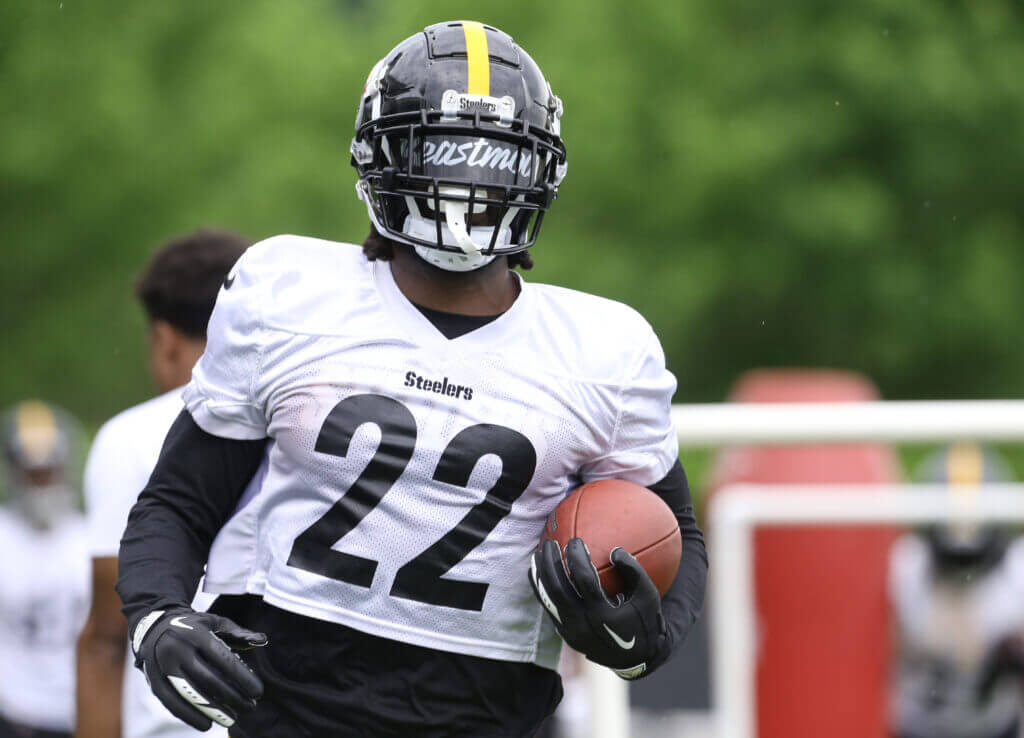 The football world has seen plenty of the Detroit Lions this season since they’re on Hard Knocks this season, but this is the final time we’ll get to see the Lions before the regular season starts in two weeks. They travel to Pittsburgh to take on the Steelers in the final game of the preseason. Pittsburgh is heavily favored in this game.

Detroit coach Dan Campbell said Tim Boyle will start at quarterback in this game and that the other Lions starters will play against Pittsburgh. As we’ve seen on Hard Knocks, the battle between Campbell and David Blough for the backup quarterback spot still seems to be wide open.

Pittsburgh is expected to play its starters for at least a quarter if not more against the Lions.

Mitch Trubisky, Mason Rudolph and Kenny Pickett provide the Steelers with plenty of depth in the quarterback room. It’ll be Trubisky who gets the start on Sunday and he’s still in a battle with Pickett to be the team’s starter in Week 1. Pickett has impressed this preseason throwing for 171 yards and three touchdowns in his two appearances so far.

Steelers running back Najee Harris is also expected to play in Sunday’s game after missing the first two preseason games with a foot injury he suffered early in camp.

Where can I watch or stream the Lions vs. Steelers game?

This game will air nationally on CBS at 4:30 p.m. Eastern Saturday. You can stream the game on Paramount+.

What is the spread for Lions vs. Steelers?

All odds from BetMGM. Click here for live odds.

Expert pick for Lions vs. Steelers

There’s a reason the Steelers are favored by so much in this game. They’re using it to solidify their starting quarterback for the regular season and they’re expected to play their starters into the second quarter. We saw on Hard Knocks last week how much picking up even a preseason win meant to the team, but I’m not backing the Lions in this one.