The Athletic understands that discussions are at an advanced stage with owners Fenway Sports Group keen to ensure they retain his services.

The new deal is reward for both the structure and the environment Inglethorpe has created since he was promoted from under-21s coach to head the academy in 2014.

The 50-year-old, who initially joined Liverpool’s staff from Tottenham in 2012, has helped kick-start the conveyor belt of talent at Kirkby with a number of youngsters establishing themselves in Jurgen Klopp’s first-team squad during his tenure.

He played an important role in the development of both Trent Alexander-Arnold and Curtis Jones. This summer has seen promising teenagers Bobby Clark and Stefan Bajcetic added to the senior set-up.

During Inglethorpe’s reign Liverpool have also generated a significant amount of cash from academy graduates being sold on — money which is then reinvested into the club.

This summer saw Neco Williams move to Nottingham Forest for £17million. Liverpool have previously banked £23.5million from selling Rhian Brewster to Sheffield United, £12million from the exit of Harry Wilson to Fulham and £7million from Ryan Kent’s switch to Rangers.

Inglethorpe’s work is greatly admired by Klopp, Fenway Sports Group president Mike Gordon and sporting director Julian Ward, who view him as key to ensuring that Liverpool continue to keep producing players capable of making the step up to senior level. 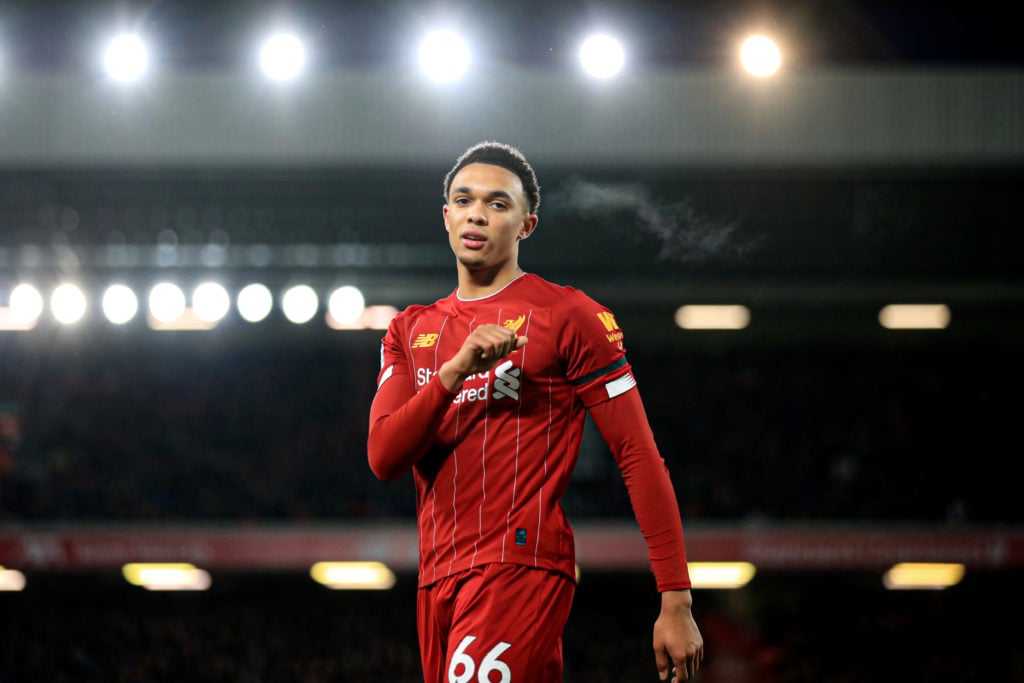 Inglethorpe: ‘The earliest anyone here knew a player was Premier League quality? Owen at 14. The average is 16, 17, 18’