Liverpool will hold a training camp in Dubai in December for their players who are not taking part in the World Cup.

Around a dozen members of Jurgen Klopp’s squad are expected to be involved in the tournament in Qatar from November 21 to December 18.

Star names like Mohamed Salah and Luis Diaz, however, will be among those left behind and Liverpool are determined to ensure they are in the best possible shape for when the Premier League resumes on Boxing Day.

A number of venues across the world were considered but Dubai has the advantage of being close to Qatar so the club’s international contingent can easily link up with their team-mates when their World Cup commitments are over.

“A lot of our players will go to the World Cup so we will go to Dubai with the players who stay behind,” confirmed assistant boss Pep Lijnders.

“The season gets interrupted. The team that deals well with that will have a bigger chance for sure.

“Last season felt like a marathon with 63 games. This season feels like it’s a sprint, a break and then a sprint again. So it is important to start fast and Dubai has to create that — we start fast again after the World Cup.” 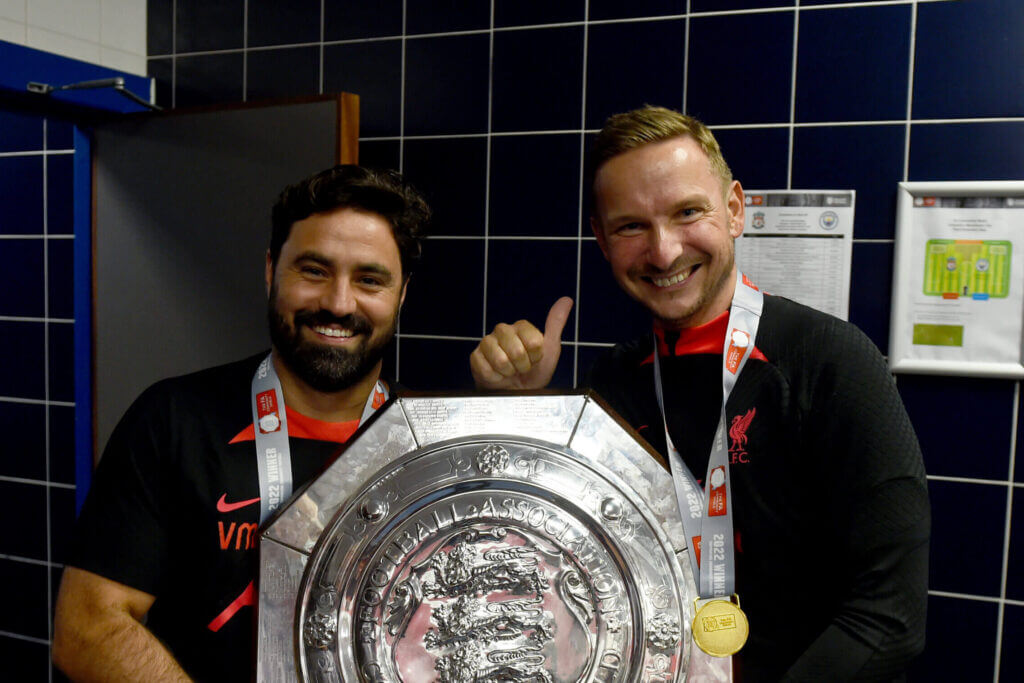