Virgil van Dijk has urged Liverpool’s marquee summer signing Darwin Nunez to forget about his price tag after the Uruguay striker helped his new club to win the Community Shield on Saturday.

Liverpool last month completed the signing of Uruguay striker Nunez from Portuguese side Benfica on a six-year-deal for an initial £64million ($78m).

The 22-year-old could eventually become the club’s record signing, with the fee rising to a potential £85million ($103.5m) with add-ons.

Nunez has wasted little time in making an impression on Liverpool fans and sealed the club’s victory over Manchester City in the Community Shield with an injury-time goal.

And Van Dijk, 31, has praised Nunez’s impact as well as instructing his new team-mate to forget his lofty price tag in order not to feel under any pressure in his maiden season in England.

“It was big, but also for us, the whole team,” Van Dijk said when quizzed about the magnitude of Nunez’s late goal. “To score that goal was important, but for him it’s the same as it was for me: the transfer fee is not something you should think about.

“I don’t think he does. He just has to keep his head down, work hard and be important for the club. I think today he showed that.”

Van Dijk also praised Nunez as a “modern day striker” who could help Liverpool to adjust to life without Sadio Mane, who departed Anfield this summer to sign for Bayern Munich.

Van Dijk added: “You see he is direct, he makes good runs in behind, he’s quick, he’s strong. I said it before, I think he’s a modern-day striker. (Erling) Haaland is the same. They have similar attributes, and they are difficult to play against.

“He (Darwin) showed it. He came on at a time when City were a little bit more fatigued, I think, and caused difficulties for them, scoring and getting the handball.

“Obviously he is a totally different player to Sadio, for example. But we have moved on, we got him in. He is a different player, with different qualities, and we can use those in a positive way. It was a good start today but it’s only a start. Hopefully there will be many more times, and we are all confident.”

Haaland last month completed a £51.2million ($62.3m) to City from Borussia Dortmund but the 22-year-old endured something of a frustrating game against Liverpool and was guilty of spurning a gilt-edged opportunity in the second half.

Van Dijk however said that he still believed the Norway international would make a big impact in the Premier League.

He said: “The focus is always the same for every striker. He obviously has a lot of qualities that can make life difficult for defenders. He will make defenders’ lives in England horrible!

“He’s so direct. He has everything; he can head the ball, he’s quick. But today we kept him at bay. He had one chance, well two chances, but other than that we did well together.” 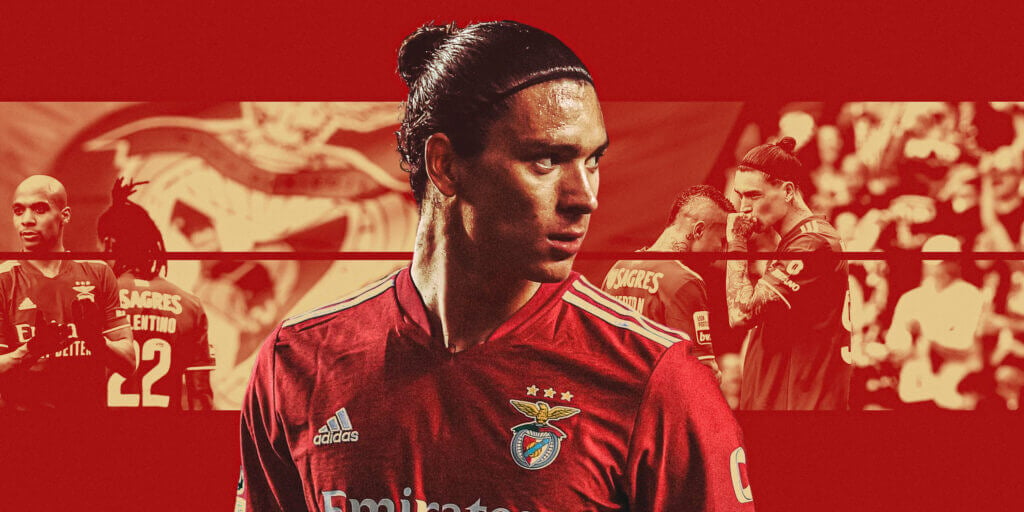 Great expectations of a Wagatha sequel