Manchester City manager Pep Guardiola has said he does not know what is going to happen regarding the future of Bernardo Silva.

Silva, 27, has been at City since 2017 but wanted to leave the club last summer.

Guardiola said in June he thought that Silva would remain at City and The Athletic reported that Barcelona were again interested in the Portuguese midfielder, but were hamstrung by their financial difficulties.

“Sometimes you have to divide our path,” Guardiola said ahead of City’s opening Premier League game against West Ham United on Sunday.

“I want people to be happy here. I would love Bernardo to continue here, he’s a very special player for all of us, but I don’t know what is going to happen.

“As far as I know, we didn’t get any offer. Last season either. Bernardo is ready and training really well and ready for Sunday (against West Ham).

“I didn’t say he’d leave. The answer was the same as last season. You ask me every week, I always say I want the best for the players. I want Bernardo to stay. 100 per cent.”

Guardiola also spoke about his own future at City, with his contract due to expire next summer.

“If they want it, I would like to stay longer but at the same time, I have to be sure.

“Sometimes when you force it it’s not good, you have to relax, this will happen naturally.”

City travel to West Ham for their opening league fixture of the 2022-23 campaign. 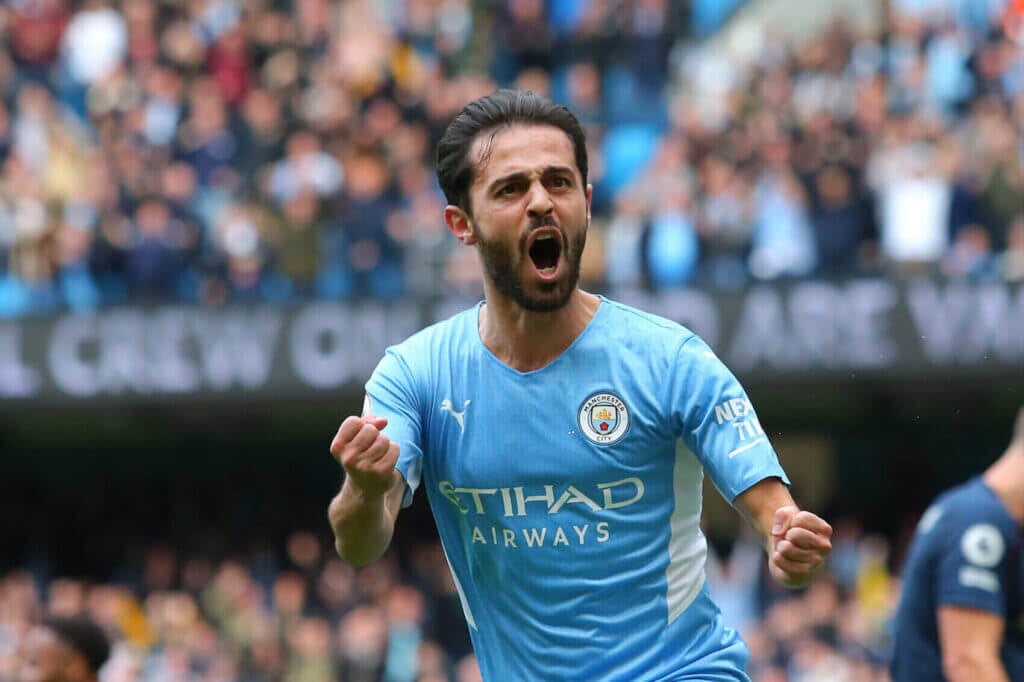 ‘We didn’t set out for it to be a treatise on masculinity’: Liam Williams on Ladhood