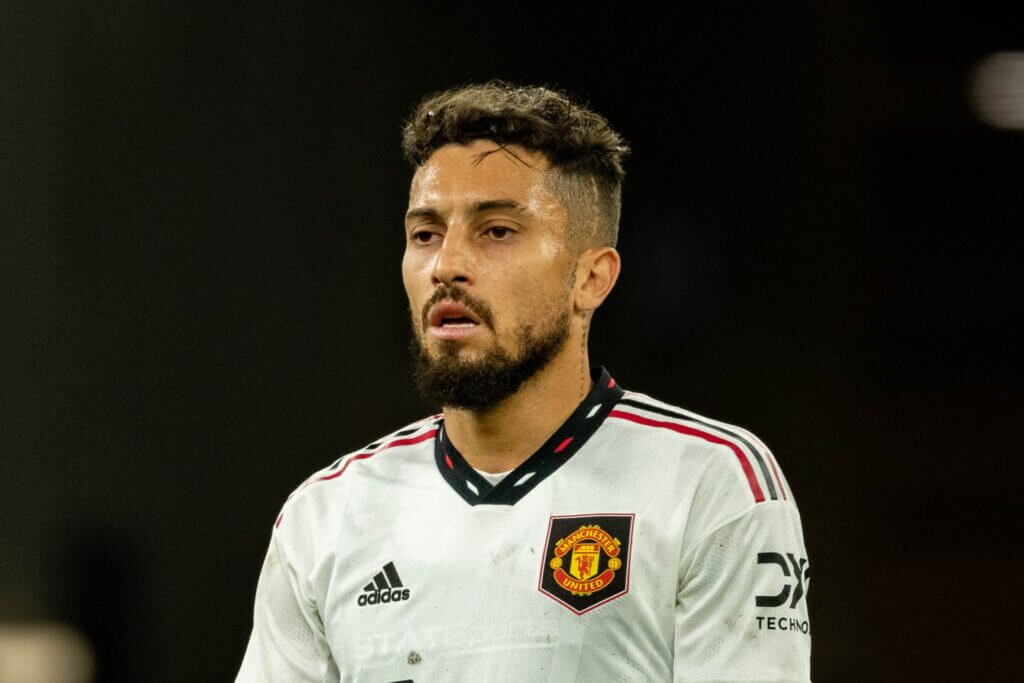 Manchester United defender Alex Telles has completed a loan move to Sevilla for the 2022-23 season.

The Athletic reported on Wednesday that United had agreed a deal with the Spanish side after Telles, 29, fell down the pecking order at Old Trafford.

United striker Anthony Martial was also on loan at the club last year.

Sevilla do not have an option or obligation to buy Telles at the end of the loan spell. The Spanish side will also cover his full salary as part of the deal.

Immediately after taking over, Erik ten Hag decided to strengthen his options at left-back by making Tyrell Malacia his first signing.

Malacia, a £12million arrival from Feyenoord, will compete with Luke Shaw for a starting spot while Brandon Williams can also be deployed at left-back if he remains at the club past this summer.

United signed Telles from Porto for £15.4million in October 2020. His contract at Old Trafford runs until June 2024 with the option of a further year.

The Brazil international has played 50 times for United since moving to England.

His only goal for the club came in last season’s Champions League group stage win over Villarreal.

Telles, who has been capped six times by his country, will now join a Sevilla side who finished fourth last season.

Sevilla, who will compete in next season’s Champions League, will open the new La Liga season away at Osasuna on August 12.