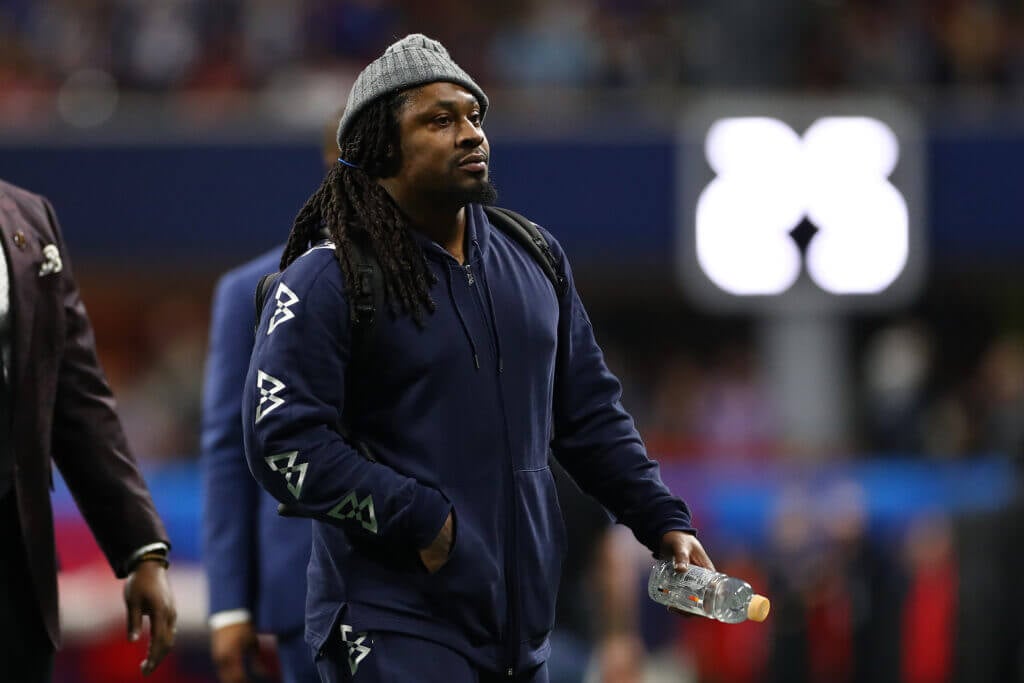 Former Seattle Seahawks running back Marshawn Lynch was arrested and charged with a DUI Tuesday, according to tweets from the Las Vegas Metropolitan Police Department.

Through the course of the investigation, officers determined that Lynch was impaired and conducted an arrest. Lynch was transported to the Las Vegas City Jail and booked for driving under the influence. (2/2)
Event: LLV220800034519

Per the tweets, Lynch was stopped by LVMPD officers Tuesday, who “suspected driver impairment.” After investigating, officers determined Lynch was impaired, then arrested and charged the former Pro Bowler with driving under the influence.

Lynch played 13 seasons in the NFL including two with the Raiders before the franchise relocated to Las Vegas.

As a player, he’s best known for his stint with the Seahawks where helped the team win a Super Bowl during the 2013 season. Seattle recently announced that Lynch is set to act as a special correspondent for the team this season and “produce creative content for a variety of projects.”