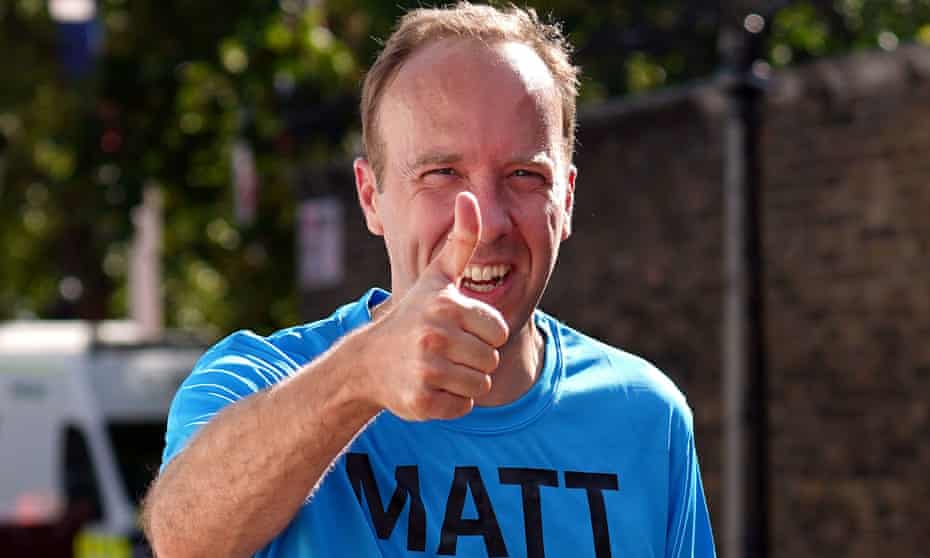 Matt Hancock has announced he has been appointed a special representative to the United Nations. The former health secretary will focus on helping African countries recover from Covid-19.

Hancock said he was “honoured” to have been given the role, adding on Twitter: “I’ll be working with the UN, the UN Economic Commission for Africa to help African economic recovery from the pandemic and promote sustainable development.”

It comes four months after he resigned from his Cabinet role for breaking social distancing rules by kissing and embracing an aide in his office.

According to the UN, African countries face paying more than £300bn to recover from the pandemic.

The UN under secretary-general, Vera Songwe, said Hancock’s “success” in handling the UK’s pandemic response was a testament to the strengths he would bring to the role.

In a letter, which Hancock posted on Twitter, Songwe said: “The acceleration of vaccines that has led the UK move faster towards economic recovery is one testament to the strengths that you will bring to this role, together with your fiscal and monetary experience. The role will support Africa’s cause at the global level and ensure the continent builds forward better, leveraging financial innovations and working with major stakeholders like the G20, UK government and Cop26.”

In his acceptance letter, also posted on Twitter, the Conservative MP wrote: “As we recover from the pandemic so we must take this moment to ensure Africa can prosper.”

However Global Justice Now, which is campaigning for a worldwide jab rollout and has called for vaccine patent waivers, condemned the appointment. Nick Dearden, its director, said: “Matt Hancock helped to block international efforts to allow low and middle-income countries to produce their own Covid-19 vaccines, leading to millions of deaths in the global south. The audacity of this man claiming to help African nations and promote sustainable development is sickening.”

His appointment, which will be unpaid, comes as a damning report from MPs was published on how errors and delays by the UK government and scientific advisers cost lives during the pandemic.

The study, from the cross-party science and technology committee and the health and social care committee, said the UK’s preparation for a pandemic was far too focused on flu, while ministers waited too long to push through lockdown measures in early 2020. In a wide-ranging report, MPs said the UK’s planning was too “narrowly and inflexibly based on a flu model” that failed to learn the lessons from Sars, Mers and Ebola.

The former chief medical officer Prof Dame Sally Davies told MPs there was “groupthink”, with infectious disease experts not believing that “Sars, or another Sars, would get from Asia to us”.

Hancock resigned as health secretary in June after leaked CCTV footage showed him kissing an aide, in breach of social distancing rules. Speaking at the time, he said: “The last thing I would want is for my private life to distract attention from the single-minded focus that is leading us out of this crisis.”