Potential No. 1 pick in the 2023 NHL Draft and Russian prospect Matvei Michkov suffered an injury in a KHL preseason game and will miss two weeks, according to the Russian Hockey Federation. The Athletic’s Corey Pronman originally reported Michkov suffered a lower-body injury.

Michkov was injured in a game that pitted the 17-year-old and Team Russia’s U25 squad against Russian club Dinamo Minsk. The prospect was injured after he took a hit from former NHL defenseman Alexei Emelin. The Russian Hockey Federation said that Michkov is still expected to participate in the Governor’s Cup tournament at the end of August.

Last month, Pronman ranked Michkov as the second-best available prospect for the upcoming 2023 NHL Draft. However, Michkov is under contract with KHL team SKA St. Petersburg through 2026. 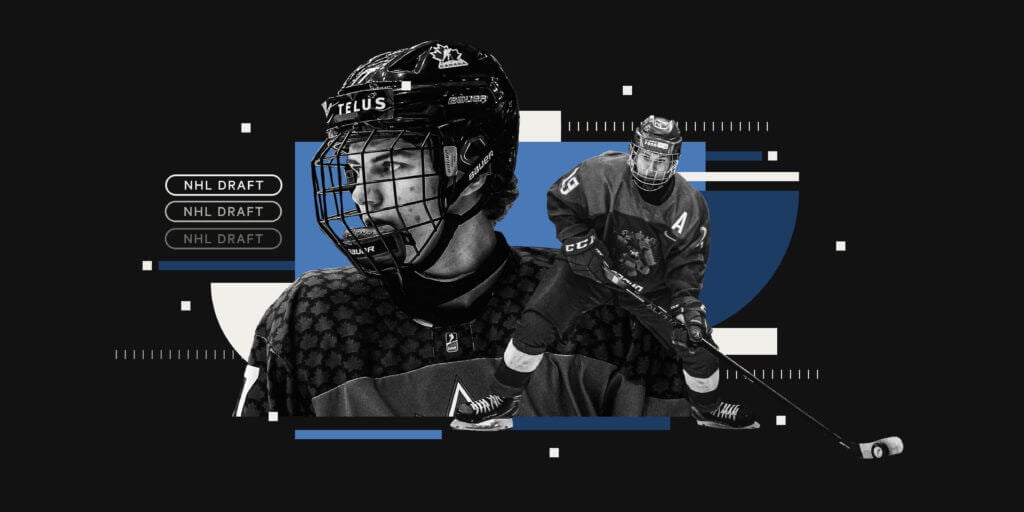