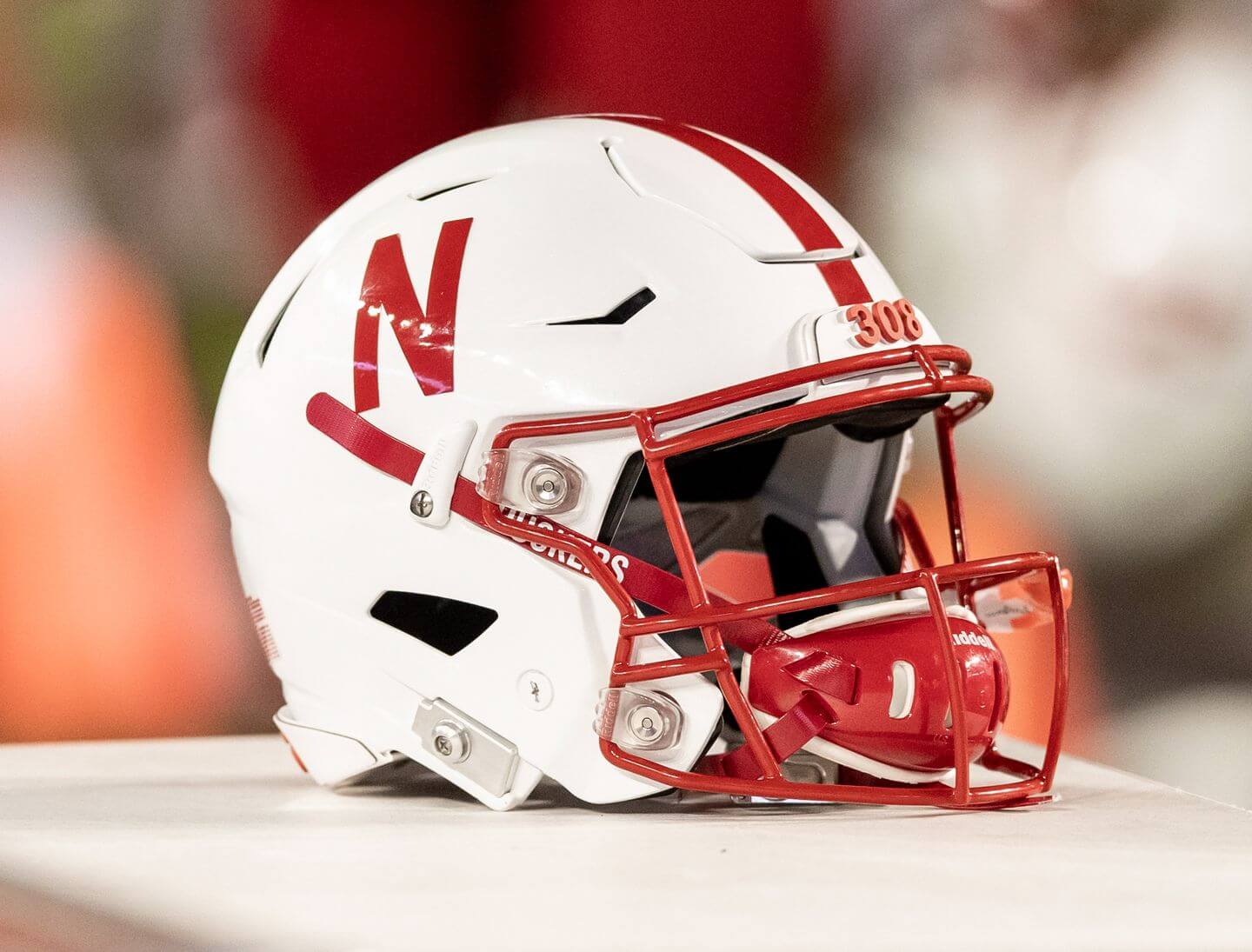 Nebraska added its 10th pledge Friday for the Class of 2023. And it’s the biggest to date.

Defensive end Maverick Noonan of Elkhorn South High School in Omaha announced his decision, picking the Huskers after he made recent official visits to the campus in Lincoln and to Stanford.

Noonan is a three-star prospect, as rated by the 247Sports Composite, and the No. 4 player in the state of Nebraska. His importance to the Huskers outweighs his ranking.

The son of former Nebraska All-America defensive lineman Danny Noonan, Maverick has long rated as a priority target for the Huskers. He and Lincoln East athlete Malachi Coleman, a four-star prospect, remained until Friday as the most important uncommitted players in the Huskers’ home state.

Noonan and Coleman visited Nebraska on the same weekend this month.

Noonan, 6-foot-4 and 235 pounds, counted offers from Iowa, Iowa State, Minnesota and Michigan State, among others, in addition to Nebraska and Stanford. His pledge follows another to Nebraska on Tuesday from three-star linebacker Hayden Moore of Aurora, Colo., who visited last weekend.

Noonan is the fifth in-state prospect who plans to sign with the Huskers in a strong year for high school talent in the state of Nebraska. Only Coleman, pursued by the likes of Georgia and Oklahoma, and Lincoln High wide receiver Beni Ngoyi remain uncommitted among those with offers from the Huskers.

Gretna quarterback Zane Flores, rated No. 2 in the state, is committed to Oklahoma State. Flores did not receive a Nebraska offer.

A year ago, the Huskers missed out on the top four players within the state borders.