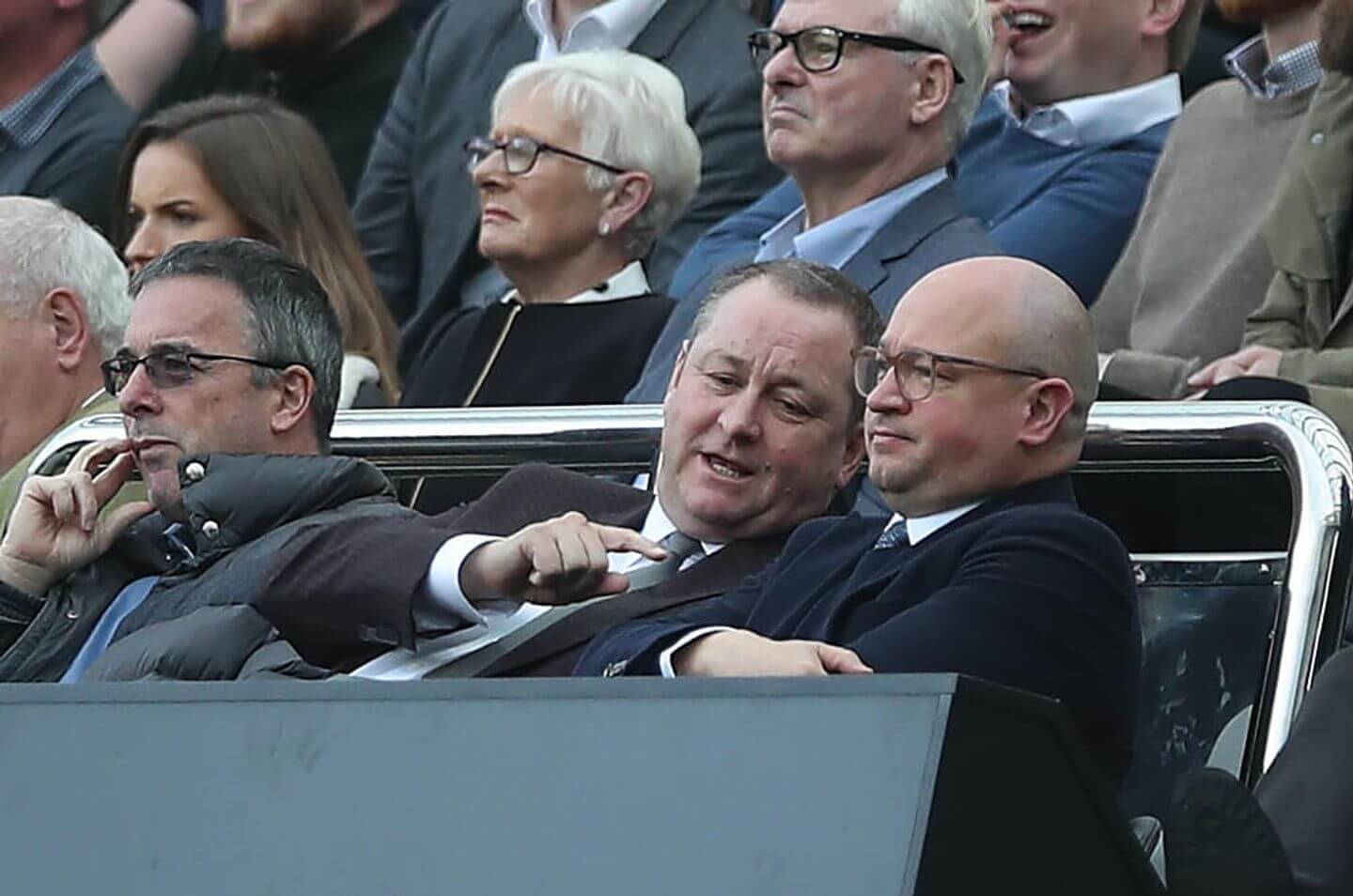 Mike Ashley claims to have held face-to-face talks with Yasir Al-Rumayyan about retaining a 10 per cent stake in Newcastle United post a takeover — and insists the governor of Saudi Arabia’s Public Investment Fund (PIF) was “open” to this proposal.

In his latest filing to the High Court, as part of his litigation against Amanda Staveley and Mehrdad Ghodoussi, Newcastle’s co-owners, Ashley, via his company, St James Holdings Limited, cites a meeting with Al-Rumayyan at a hotel in Ascot, England, last September.

The retailer and Justin Barnes, his close confidante and the man who was tasked with facilitating a sale of the club, were at the Berkshire venue “two weeks before the completion” of the £305 million takeover, which was finalised on October 7, following a protracted 18-month saga, according to the document.

It is claimed that the pair met with two representatives of the Premier League: Gary Hoffman, the chairman, and Peter McCormick, the chairman of the organisation’s Legal Advisory Group. On September 29, Ashley’s Competition Appeal Tribunal (CAT) case against the Premier League began — but it was dropped once the takeover was finally approved eight days later.

Ashley insists that “when the main body of the meeting (with the Premier League) came to an end”, that he and Barnes spoke with Al-Rumayyan in a “separate property” at the hotel, where the PIF governor was staying. It is claimed that they raised to Al-Rumayyan “the possibility of Mr Ashley retaining 10 per cent” of the club and that he “declared himself open to this but that he would need to confirm it with the other consortium members”.

Staveley, who holds a 10 per cent minority stake in the club, is then claimed to have informed Ashley that Al-Rumayyan, who became Newcastle’s chairman following the takeover, was “opposed” to the businessman retaining a stake but that he did not receive “direct confirmation of this alleged change of position” from PIF.

Ashley is suing Staveley and Ghodoussi for immediate repayment of a £10 million loan made during the takeover to cover legal and other costs, plus interest accrued, claiming terms were breached when Staveley said she was “looking forward” to removing Sports Direct signage at St James’.

Staveley insists she intended to convey that she was looking forward to breaking the association between Ashley and Newcastle. The financier and her husband, Ghodoussi, deny Ashley’s allegations.

Having initially outlined his case to London’s High Court of Justice on December 29 — to which Staveley and Ghodoussi filed a defence on February 12 — Ashley issued an amended claim last month, with the co-owners’ amended defence then submitted on June 24.

In their interview with The Athletic in February, Ghodoussi and Staveley were asked about Ashley’s initial claim. “We’re genuinely disappointed and we will contest it vigorously,” Ghodoussi said. “We thought we had a good relationship with Mike. To his credit, he pushed very hard to get this deal done. We couldn’t have done it without him. He always said he wanted to sell the club to the right people and he has sold the club to the right people. We’ve never said anything negative about him.”

“I’m saddened,” Staveley said. “This is a real shame because I like him a lot. And I’m proud of what we did.”

On the £10 million loan, Ashley’s initial case claimed that, “PCP and the First Defendant (Staveley) were also unable to meet the advisory, legal, and other costs and commissions associated with PCP’s participation in the SPA (sales and purchase agreement). Therefore, and in order for the whole transaction to be able to proceed, the Claimant agreed to lend the First Defendant the funds required to pay PCP’s bill.”

“As the defence says, we incurred costs that were for the benefit of the whole consortium,” Staveley said four months ago. “Mike wanted very much a deal done very quickly and that meant we made a decision which meant he could close quickly. We took that burden on.”