Mikel Arteta believes Arsenal will try to add to their squad before the transfer window shuts despite their opening day win against Crystal Palace.

Jesus and Zinchenko featured at Selhurst Park on Friday night as Gabriel Martinelli opened the scoring for Arsenal in the first-half, heading home after a well-worked corner routine.

Arsenal then wrapped up the win when Bukayo Saka’s cross into the box was turned into his own net by Marc Guehi.

Arteta stressed his focus is on working with his current squad. Asked whether Arsenal will do more incoming business, he said: “We are going to try. There are a few things that we planned. If we can do them it will be great.

“For now, we will work with the players we have. We are in the middle of the season already.”

The Spaniard also credited his players for the manner of their win against Palace and how he hopes it will become a feature of their season.

He said: “To win here, you need to suffer. We have done it. That’s part of the mentality we want to create here, to come to places like this and win.”

Arteta also revealed the coach behind the well-worked opening goal: “It was one of the set-piece coaches that created that routine, yes. We practiced it yesterday.”

The result moved Arsenal to the top of the Premier League ahead of the rest of the weekend’s action. Arsenal face Leicester City next weekend, while Crystal Palace take on Liverpool next Monday. 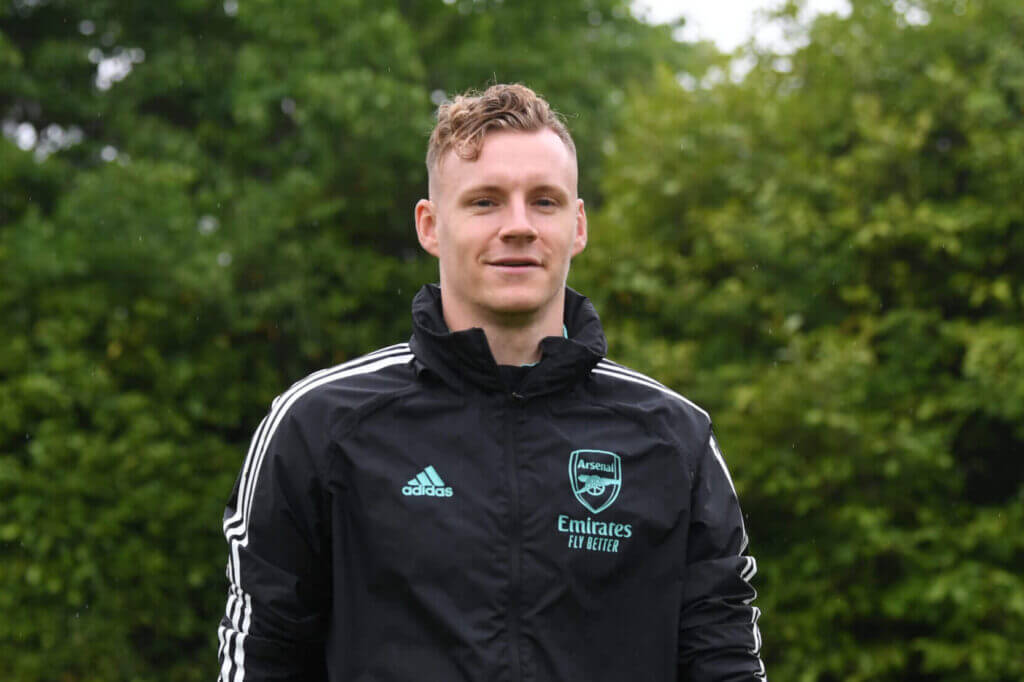