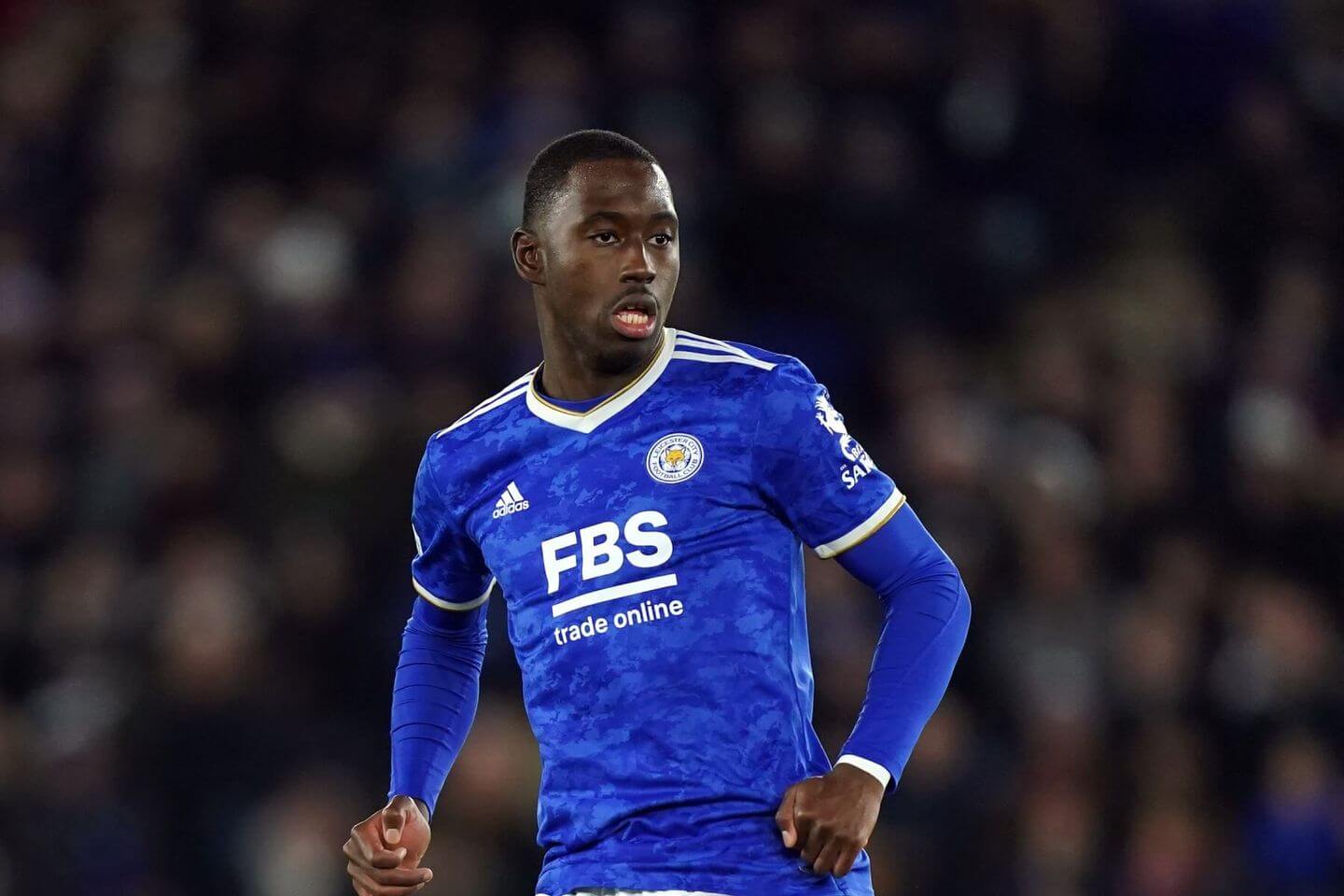 Monaco are in talks with Leicester City over a loan move for Boubakary Soumare.

It’s understood that the Ligue 1 side are pursuing Soumare and see him as an option to strengthen their midfield.

Soumare joined Leicester last summer on a five-year from Ligue 1 champions Lille for £17 million but only made 19 Premier League appearances, 12 of which were starts, in his first season in England.

The 23-year-old featured a further 11 times for Leicester in cup competitions.

Earlier on Tuesday, The Athletic reported that Leicester were considering making a move for Feyenoord midfielder Orkun Kokcu, who impressed in last season’s Eredivisie with seven goals and nine assists.

Monaco, meanwhile, have lost midfielders Aurelien Tchouameni, who moved to Real Madrid for €100 million, and Cesc Fabregas, who was released at the end of his contract, from their side which finished third in Ligue 1 last season.

The French Riviera side have already brought in Takumi Minamino on a permanent deal from Liverpool.