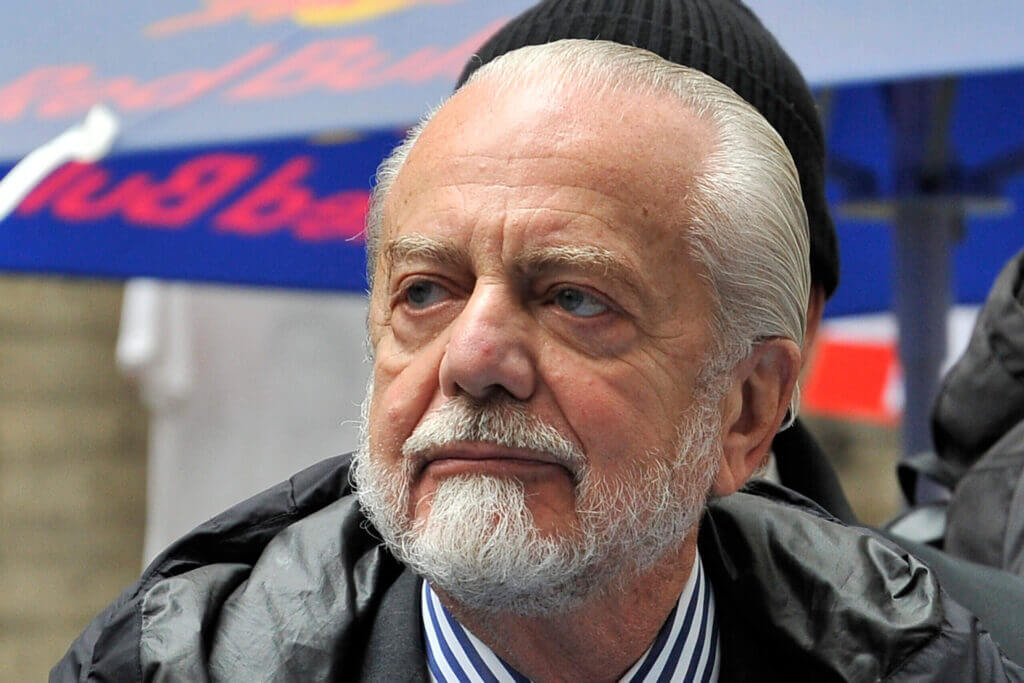 Napoli president Aurelio De Laurentiis has said he will only sign African players if they sign a waiver to say they will not represent their country at the Africa Cup of Nations (AFCON).

The AFCON finals take place every two years and often run for a month from the start of January which is midway through the season of Europe’s top leagues.

AFCON was moved to the summer for the first time in 2019 which appeased managers of European clubs but the tournament returned to its usual winter schedule for the 2021 edition.

The 2023 iteration was supposed to be held next summer but it has been postponed to January 2024 due to weather conditions in Ivory Coast.

It means African players often have to miss several games during a busy period of the season which frustrates De Laurentiis.

Speaking on a Wall Street Italia talk show, De Laurentiis said: “Guys don’t talk to me about the Africans anymore.

“I love them but either they sign a waiver and pull out of playing in the AFCON because otherwise between the AFCON and the Copa America (players) they’re never available. We are the suckers who pay their wages…”

The Italian side still have three African players on their books in Cameroon’s Andre-Frank Zambo Anguissa, Algeria’s Adam Ounas and Nigeria’s Victor Osimhen.

De Laurentiis, who has owned Napoli since 2004, also criticised the general structure of the football calendar.

He believes football clubs shouldn’t be playing 50 games a year and revealed he was not an admirer of UEFA’s European competitions but did not back the idea of a Super League.

“The world of football doesn’t know how to manage itself, it puts on a bit of theatre for others,” added De Laurentiis.

“We, like the idiots we are, give ourselves over to playing about 50 matches a year. The five most important countries must have a competition.

“Enough of these sham competitions like the Champions League, Europa League and Conference League. We need to create competitions that are played during the week between the top five European leagues.

“Super League? I was against it because it was a competition by invitation. The privileged got to invite others. Conference League? That’s stupid.”

Napoli open the new Serie A campaign away at Verona on Monday, August 15.

‘We called the mums about an hour after the ceremony’: the rise of secret weddings