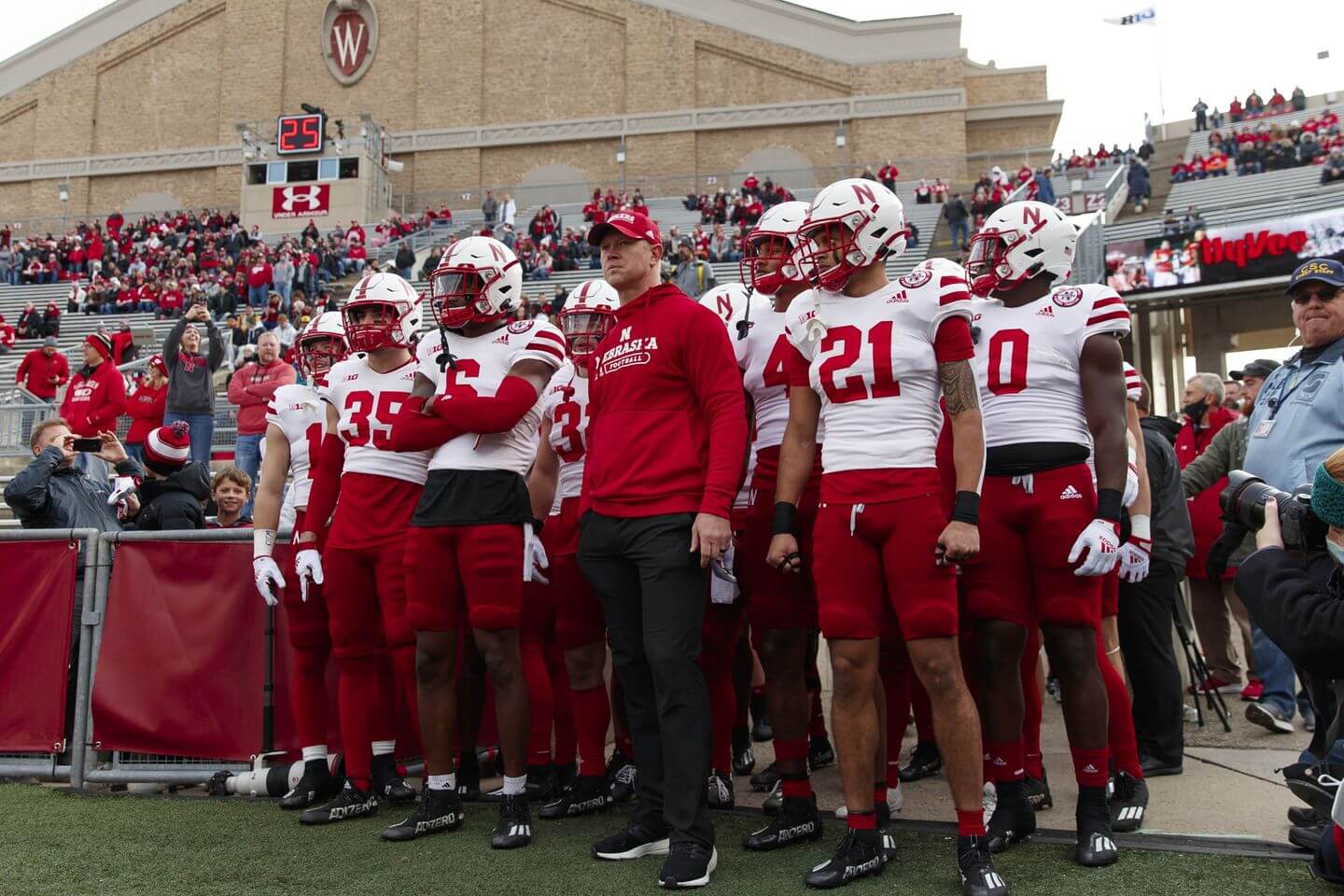 Mickey Joseph’s makeover of the Nebraska pass-catching core continued Tuesday with the collection of a commitment from Omarion Miller, a 6-foot-2 wide receiver from Vivian, La., ranked as the 100th-best prospect nationally by the 247Sports Composite.

Miller is a four-star recruit, the Huskers’ second with that ranking among their 12 high school pledges in the Class of 2023.

Joseph, the former Nebraska quarterback who came to the Huskers in December after five seasons at LSU, landed Trey Palmer as a transfer from the Tigers this year. He’s expected to compete the job of Nebraska’s top wide receiver in 2022.

The 54-year-old coach, tabbed by Scott Frost as associate head coach and wide receivers coach, also helped snag 2022 receiver signees DeColdest Crawford of Shreveport, La., and Janiran Bonner of Ellenwood, Ga. Both were ranked among the top three signees in the Nebraska class.

Joseph has consistently factored in the decisions of transfers and commitments in his short time at Nebraska.

Miller, from North Caddo High School, picked the Huskers over offers from LSU, Arkansas and Miami. He visited Lincoln in June, the sixth commitment from a visitor during the critical four-week stretch for this revamped Nebraska coaching staff.

Three-star wide receiver Barry Jackson, a high school teammate of Bonner, announced his pledge to the Huskers on Saturday.