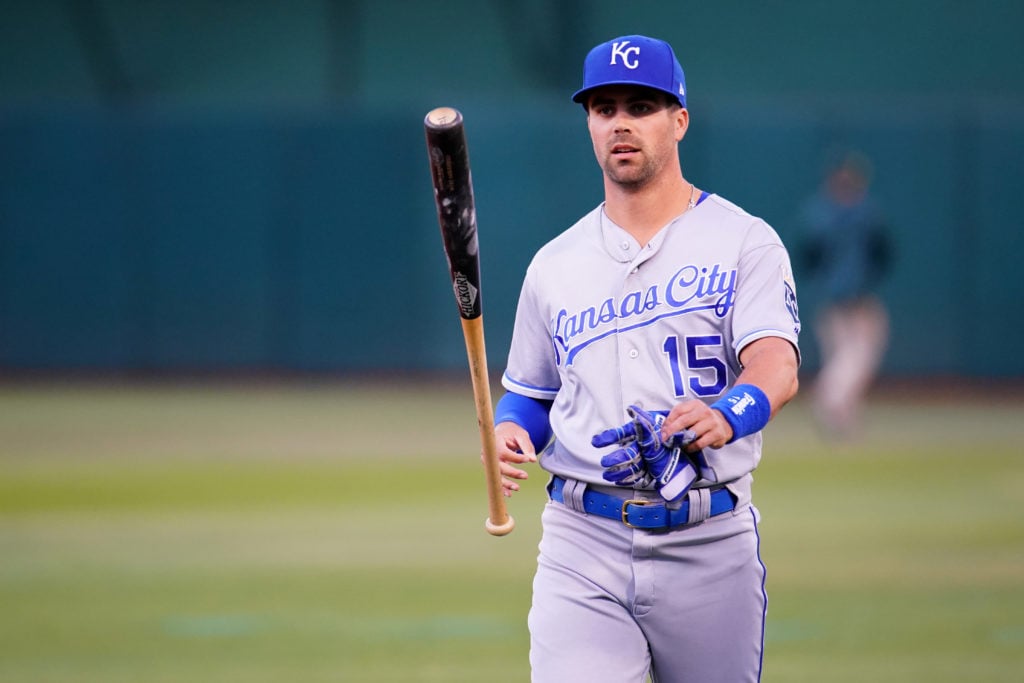 Newly acquired Toronto Blue Jays utility player Whit Merrifield is vaccinated, he said to reporters on Thursday in Minneapolis. Merrifield came to Toronto at the trade deadline from the Kansas City Royals for right-hander Max Castillo and infielder Samad Taylor.

Canada requires that travelers receive either the second dose of the Pfizer or Moderna COVID-19 vaccine, or one dose of the vaccine from Johnson & Johnson, at least 14 days before traveling to the country. The Blue Jays’ next home game is Aug. 12 against the Guardians.

“I’ll be in Toronto when the team gets to Toronto,” Merrifield said.

Merrifield was one of 10 unvaccinated players the Royals placed on the restricted list when they traveled to Toronto, as Canada requires proof of vaccination for noncitizens to enter.

“It was something that I probably could have handled a little better,” Merrifield said. “But what’s happened has happened and I’m excited to be a Blue Jay, excited to get to Toronto and play at the Rogers Centre as my home.”

The United States has a similar rule, as noncitizens who are nonimmigrants must show proof of full vaccination before boarding a flight to the U.S. from another country.

Merrifield was one of five players the Blue Jays acquired by the trade deadline, along with pitchers Anthony Bass, Zach Pop and Mitchell White and infielder Alex De Jesus. The Blue Jays (58-46) sit second in the AL East coming into Thursday, before their four-game series against the Minnesota Twins.

Warner Bros. Discovery Execs Speak Out on ‘Batgirl’: ‘Our Job Is to Protect the DC Brand’