The NFL notified the NFLPA that it will appeal the disciplinary decision made by Judge Sue L. Robinson, the independent disciplinary officer jointly appointed by the NFL and NFLPA. According to a statement from the league, Commissioner Roger Goodell will determine who will hear the appeal.

On Monday, Robinson issued her ruling on Watson, who was accused by at least two dozen women of sexual assault and sexual misconduct. Robinson’s proposed discipline came after more than a month of deliberation following a three-day hearing from June 28-30. 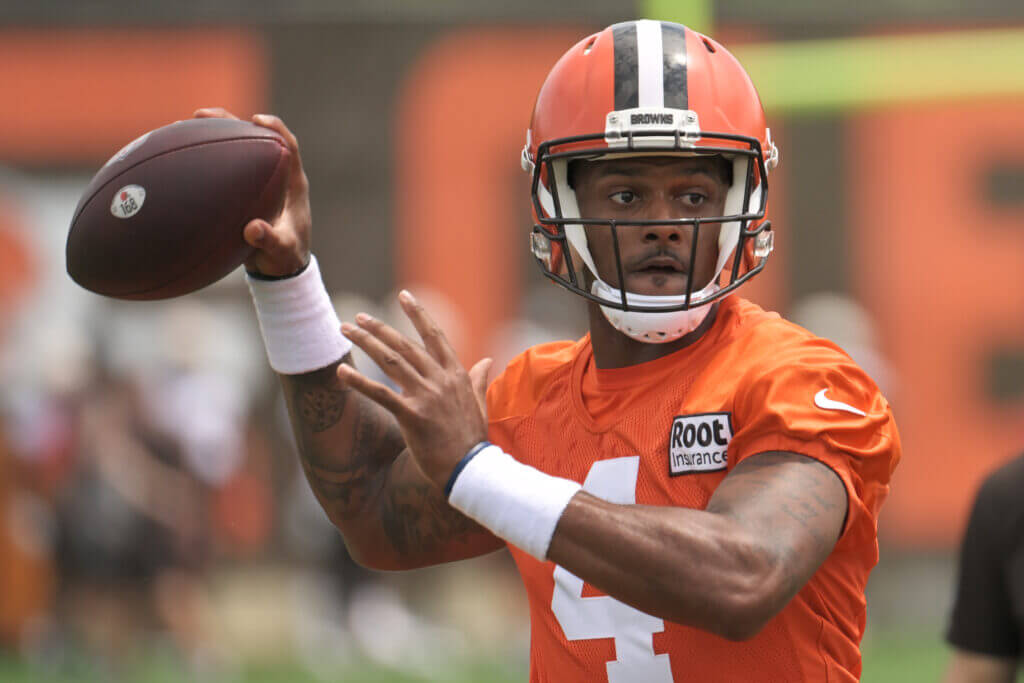 What we know about Deshaun Watson’s proposed suspension

In a 15-page decision released by Robinson, the judge wrote that the NFL “carried its burden to prove, by a preponderance of the evidence, that Mr. Watson engaged in sexual assault (as defined by the NFL) against the four therapists identified in the report.”

The NFL had recommended Watson be suspended for the 2022 season and not permitted to return unless he satisfies conditions imposed for reinstatement. But Robinson wrote, in justification of her decision, that the league “is attempting to impose a more dramatic shift in its culture without the benefit of fair notice to — and consistency of consequence for — those in the NFL subject to the (personal conduct) policy.” 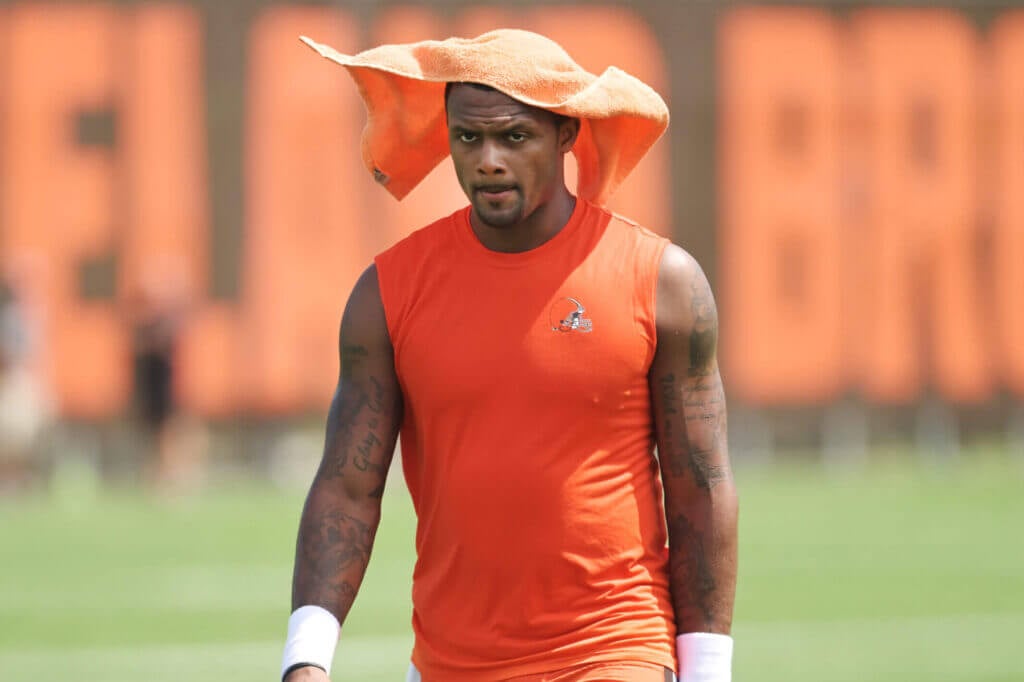 Questions facing the Browns after the suspension of Deshaun Watson

Ahead of Robinson’s decision, the NFLPA said it would stand by her ruling and called on the NFL to do the same.

The June hearing with Robinson followed a meeting in May between NFL officials and the 26-year-old quarterback, who has settled 23 of 24 civil lawsuits from women accusing him of sexual assault and sexual misconduct during massage appointments. In March, two Texas grand juries decided not to indict Watson on criminal charges. 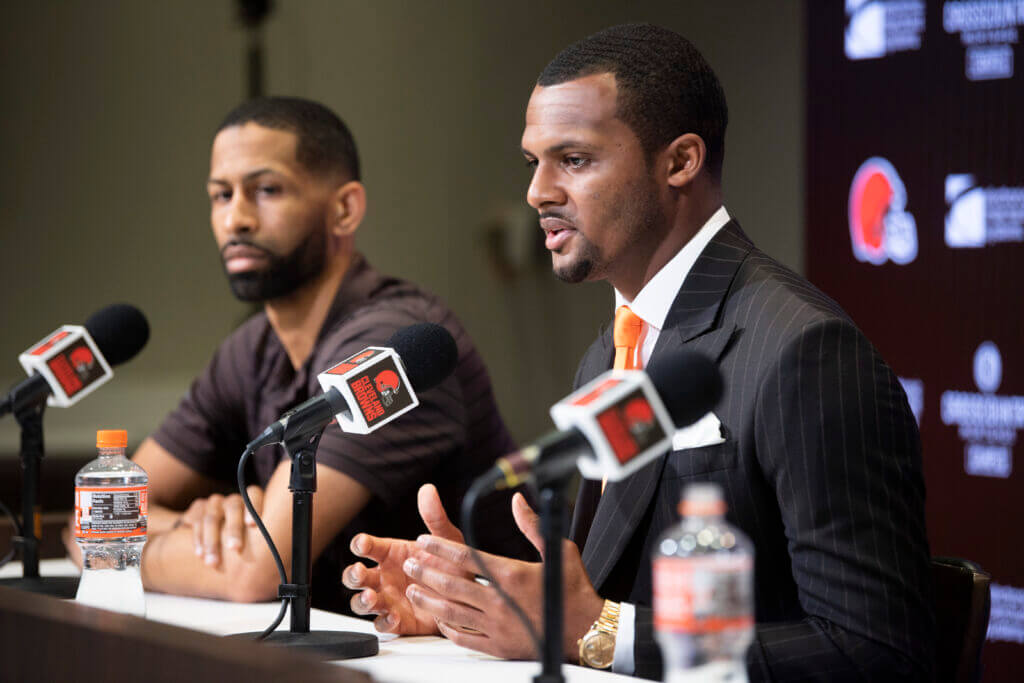 Lloyd: In Deshaun Watson decision, Browns got what they bargained for — so far

Follow our live coverage for the latest news and updates on Deshaun Watson’s suspension.