For many regular moviegoers who live near an AMC theater, one of the more unexpected surprises of the past year was seeing Nicole Kidman in a wholesome spot that airs before each movie. After a multi-year pandemic deprived many cinephiles of their favorite pastime, seeing a beloved actress wax poetic about the feeling of being “not just entertained, but somehow reborn together” was a quaint way of welcoming the movies back into our lives. The video was a hit with fans, and apparently, Nicole Kidman and the top brass at AMC Theatres feel the same way.

The theater chain’s latest quarterly earnings call (and meme-inspired investor dividend) included an important nugget of information for fans of the “Moulin Rouge” star: Kidman is currently in talks to extend her contract as a brand ambassador for AMC Theatres, ensuring that her face will be seen before movies start for at least another year.

“As Nicole Kidman reminds us in AMC’s now iconic and revered advertising campaign, given that Hollywood has great stories to tell, it’s clear that movie fans are ever so eager to enjoy those dazzling images on AMCs huge solo screens,” CEO Adam Aron said on the call. “Speaking of Nicole, our ad campaign was so effective that we signed her to be our spokesperson for another full year. The success in the second quarter has continued into the start of the third quarter.”

While no other information was provided about any other videos that she may or may not be filming, the news is hardly surprising. Kidman’s ad became an unexpected viral hit when it was first released, as many movie lovers who had missed the theatrical experience during the pandemic embraced the wholesomeness of the video. The star herself isn’t quite sure why the ad became as popular as it did, but she appreciates the enthusiasm fans have for her art form.

“I can’t tell you why it worked or why it’s gone viral,” Kidman said. ”But what I can tell you is that the reaction is a direct result of the amount of people going back to theaters to enjoy the movies. And that is exciting.”

In addition to her continued duties as the official face of AMC, Kidman will be returning as Atlanna in the upcoming “Aquaman and the Lost Kingdom” alongside Jason Momoa and Ben Affleck. She’ll also be heard as a voice actress in the upcoming Skydance Animation film “Spellbound.” With a busy schedule like that, fans might have to get used to seeing her own ad play before her movies at AMC Theatres.

IndieWire has reached out to Nicole Kidman’s representatives for comment.

Jonah Hill ‘Hated’ Christopher Mintz-Plasse on ‘Superbad’ Set at First: ‘Really Annoying to Me at the Time’ 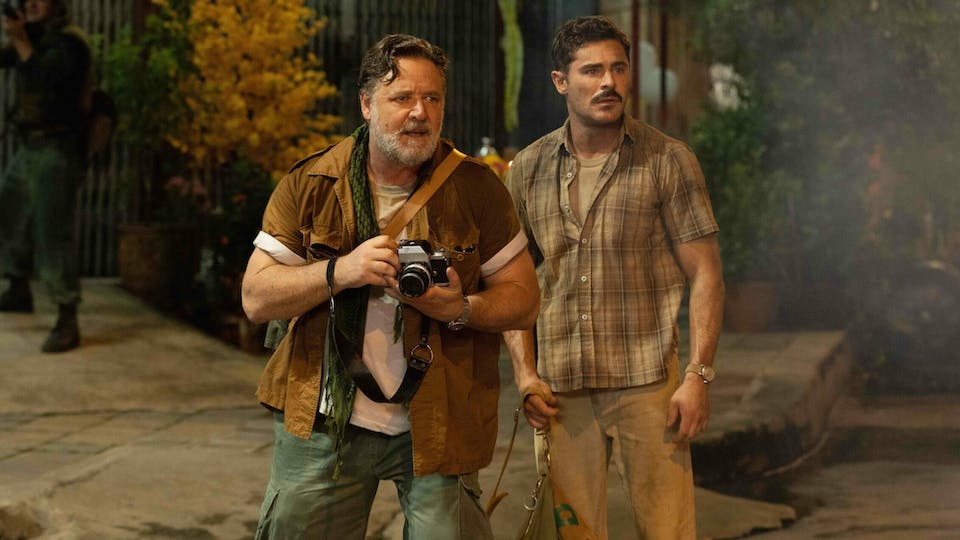