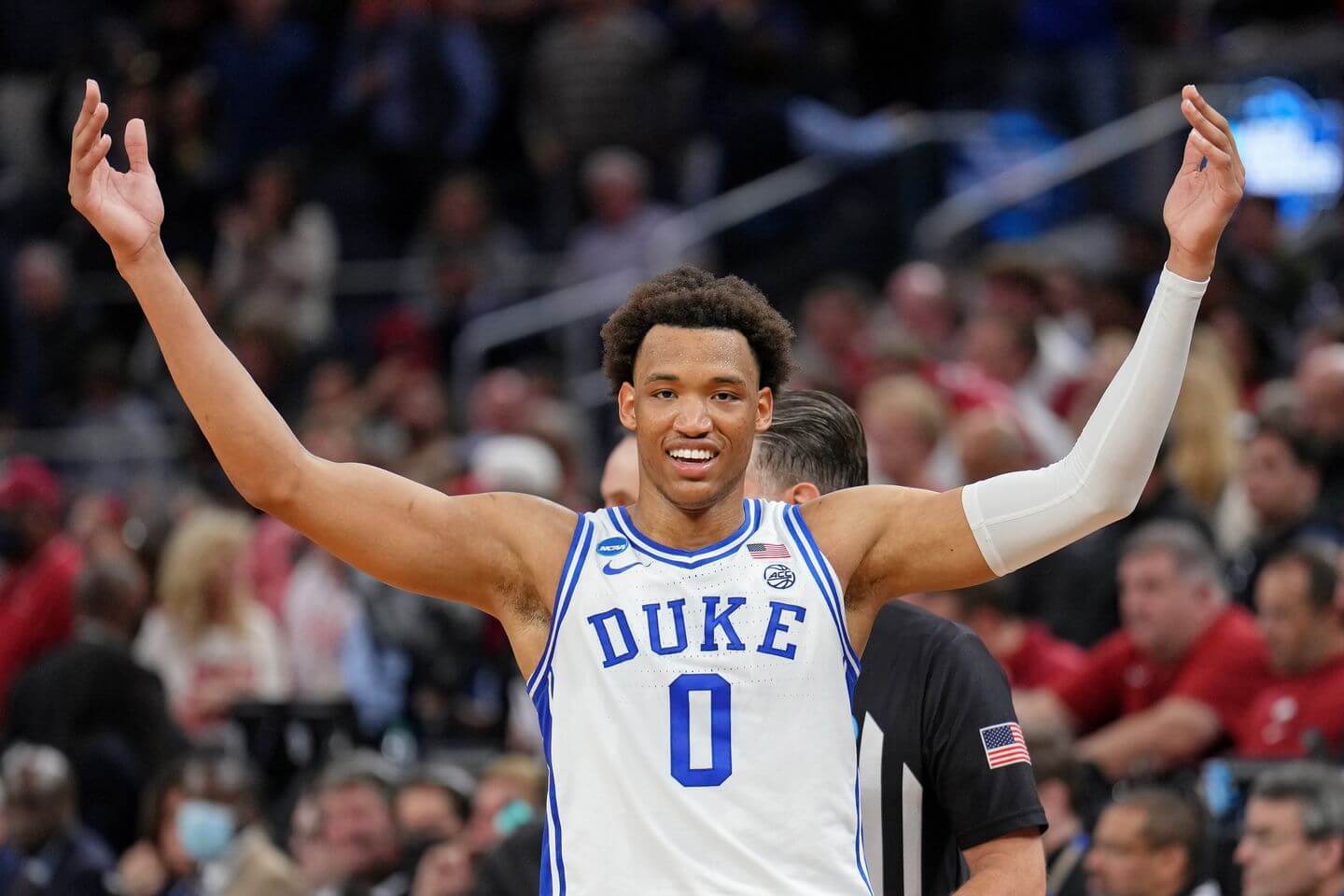 The Houston Rockets are trading Duke forward Wendell Moore Jr., the No. 26 pick in the 2022 NBA Draft, to the Dallas Mavericks, who are sending him to the Minnesota Timberwolves, sources told The Athletic on Thursday.

Minnesota traded the No. 29 pick in the draft and two future second-round selections in the deal, sources said.

“Wendell Moore Jr. is one of those guys I feel I should like as a prospect. I tend to like those who have high feel for the game, are comfortable putting the ball on the deck, can pass and have made a high percentage of 3s. Moore also is a good defender,” The Athletic’s Sam Vecenie wrote in his scouting report.

“So why am I not quite as in as I feel like I should be? I worry about the intersection of lack of twitchy athleticism and questionable shooting. That can be a tough combination when it comes to carving out a role as an NBA rotation player. Moore seems to understand his role and does a good job of playing within the team. He is a trustworthy player who makes good decisions. If he shoots it at a reasonable level, he will stick in the NBA for a while.”

Ons Jabeur: ‘I chose to inspire people. I chose to be the person that I am’

Why the west risks condemning Ukraine to slow strangulation