Nottingham Forest want to bolster their midfield options with the addition of Swiss international Remo Freuler.

The 30-year-old is understood to be among the newly promoted club’s list of targets, with Steve Cooper keen to add the intelligent, hard-working midfielder to his squad.

Freuler has established himself as an integral figure at the Italian club, where he has had the captain’s armband.

He has made more than 200 appearances for Atalanta, after beginning his career with Winterthur, Grasshoppers and Luzern.

Freuler, who has 46 caps for his country and was involved in the World Cup in 2018 and Euro 2020, is a versatile, all-round performer in the centre of the pitch.

Forest currently have Jack Colback, Ryan Yates, Lewis O’Brien, Orel Mangala, Cafu and Braian Ojeda – who is expected to depart on loan – as their midfield options.

Cooper has been keen to add physical presence to his side, which Mangala – the recent signing from Stuttgart – does. Freuler would add more of those qualities. 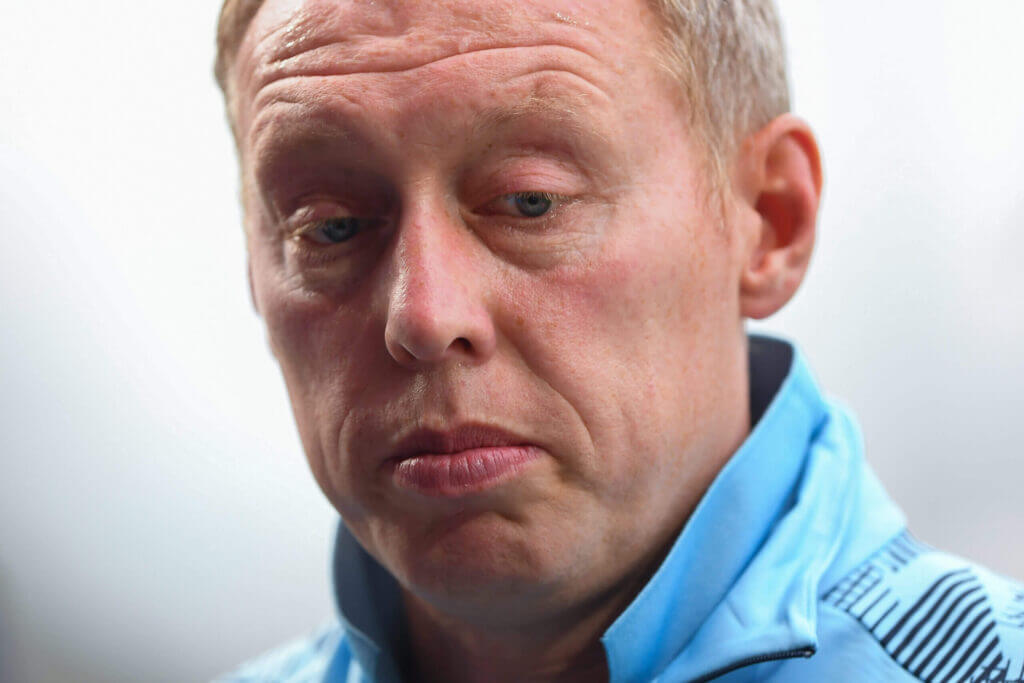 Omar Sy To Lead John Woo’s Remake Of The Killer