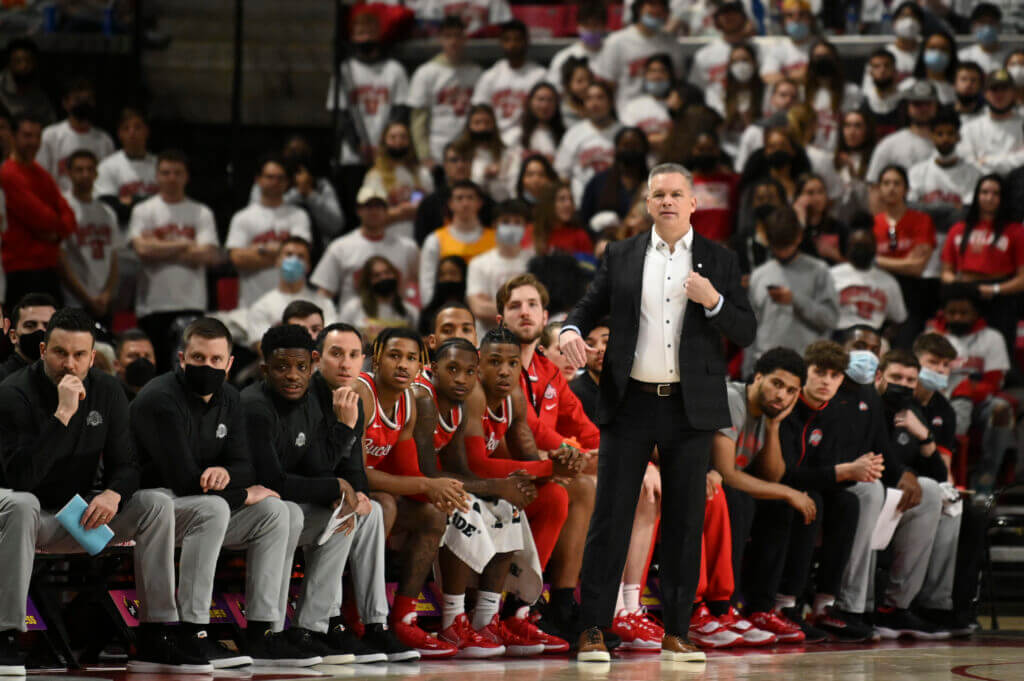 The four-star recruit is an Ohio native that chose the Buckeyes over Michigan State and Alabama. He is the No. 73 overall prospect in the class and No. 14 small forward, per the 247Sports Composite rankings.

The 6-foot-6, 210-pound forward was a First Team All-State selection with averages of 19.6 points and 8.4 rebounds per game.

Royal, 17, is the third commitment for coach Chris Holtmann and the Buckeyes’ 2023 class, joining No. 60 overall recruit George Washington III and four-star prospect Austin Parks. They are also still in play for the No. 34 recruit Scotty Middleton, who will make his college decision on Friday.