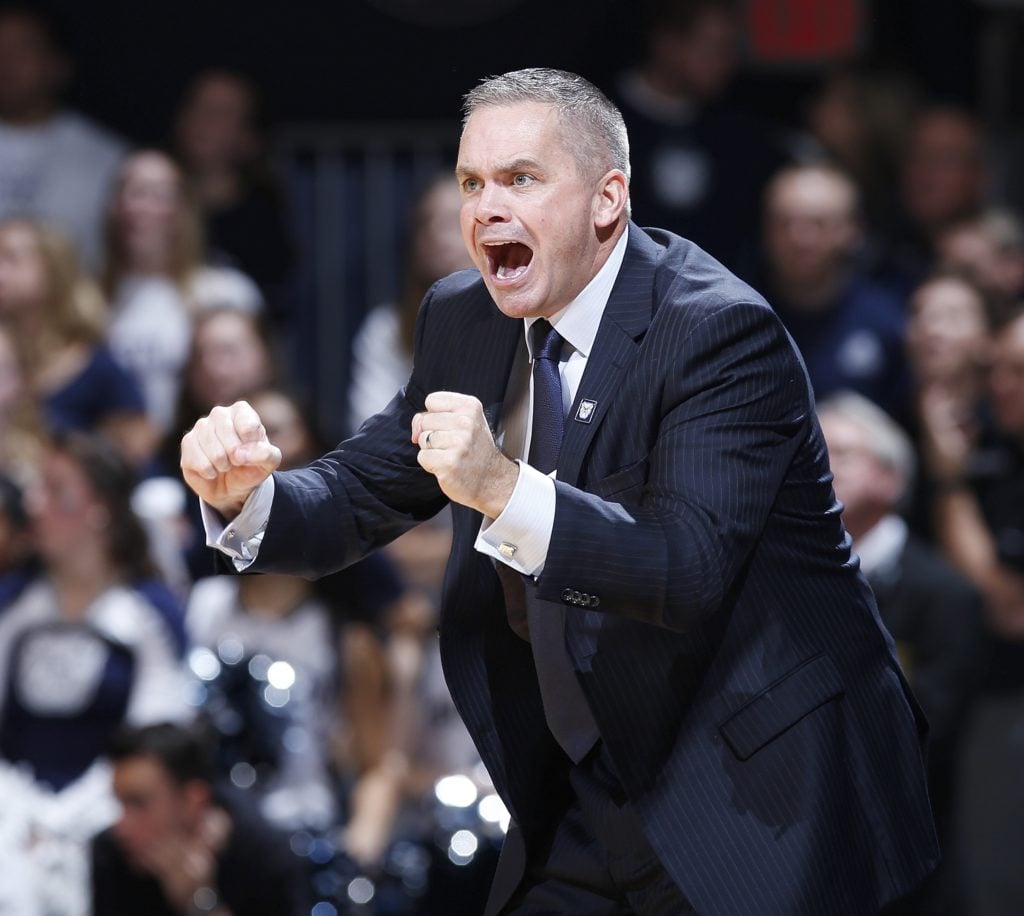 Ohio State landed its fourth commitment of the 2023 class from four-star small forward Scotty Middleton, who announced his decision on Twitter Sunday. Middleton chose the Buckeyes over Connecticut, Seton Hall and Texas A&M.

So far, the Buckeyes have the No. 5 overall 2023 recruiting class with commitments from the No. 60 overall recruit George Washington III, four-star prospect Austin Parks, and the No. 73 recruit Devin Royal.

Middleton, from Sunrise Christian High School, is the nation’s No. 34 prospect and the No. 6 small forward, per the 247Sports Composite rankings.