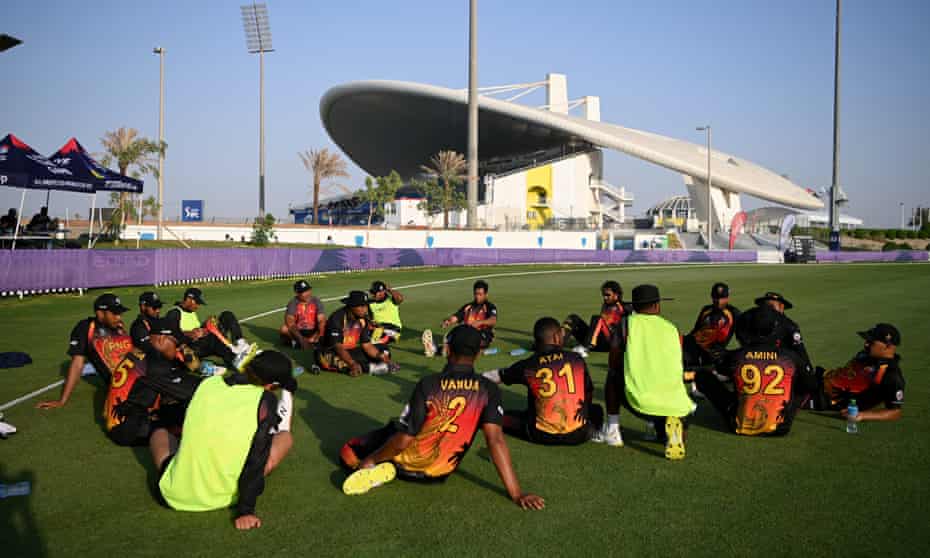 1) It’s been quite the week for Diana Taurasi. The 39-year-old guard and all-time leading WNBA scorer – nicknamed ‘White Mamba’ by the late Kobe Bryant – helped Phoenix Mercury to the WNBA finals last week, chartered a private plane on Friday night so she could get back to Arizona from Las Vegas for the birth of her second child at 4.24am on Saturday, before rounding off the weekend with Game 1 of the WNBA finals against Chicago Sky on Sunday. Taurasi scored 17 points and was unable to lead Mercury to the win, but impressed her teammates by seamlessly switching into Spanish in the post-game press conference. A character on and off the court, here are some of her funniest moments and some of her best bits going into Game 2 on Thursday.

2) Excellent technique from this deer, and a suitably excited goal celebration too.

3) All eyes will be on St James’ Park as Newcastle host Tottenham in their first match since their controversial Saudi Arabian takeover. Spurs have been party-poopers on Tyneside before, holding Kevin Keegan’s title contenders to a draw on the final day of the 1995-96 season as Manchester United clinched the title anyway. They had to go to Middlesbrough and get something – and they did. Here are some happier memories of Newcastle v Spurs for Geordies: their 7-1 shellacking seven months later.

4) This is what you call an opportunistic drop goal, calm as you like and from deep in his own half, in Georgia.

5) The men’s T20 World Cup kicks off on Sunday, with Oman v Papua New Guinea the opening game. A debut for Papua New Guinea, it has been some journey to reach this stage. The Barramundis came through the qualifiers in 2019 but didn’t play again until August of this year. A true underdog story, and the best playing shirts in the competition.

Our favourites from below the line last week

1) The weird and wonderful history of the Atlanta Falcons.

3) The joys of an English summer: a brutal storm at Wimbledon in 1985.

Patrick Vieira’s return will remind Arsenal of their leadership deficit