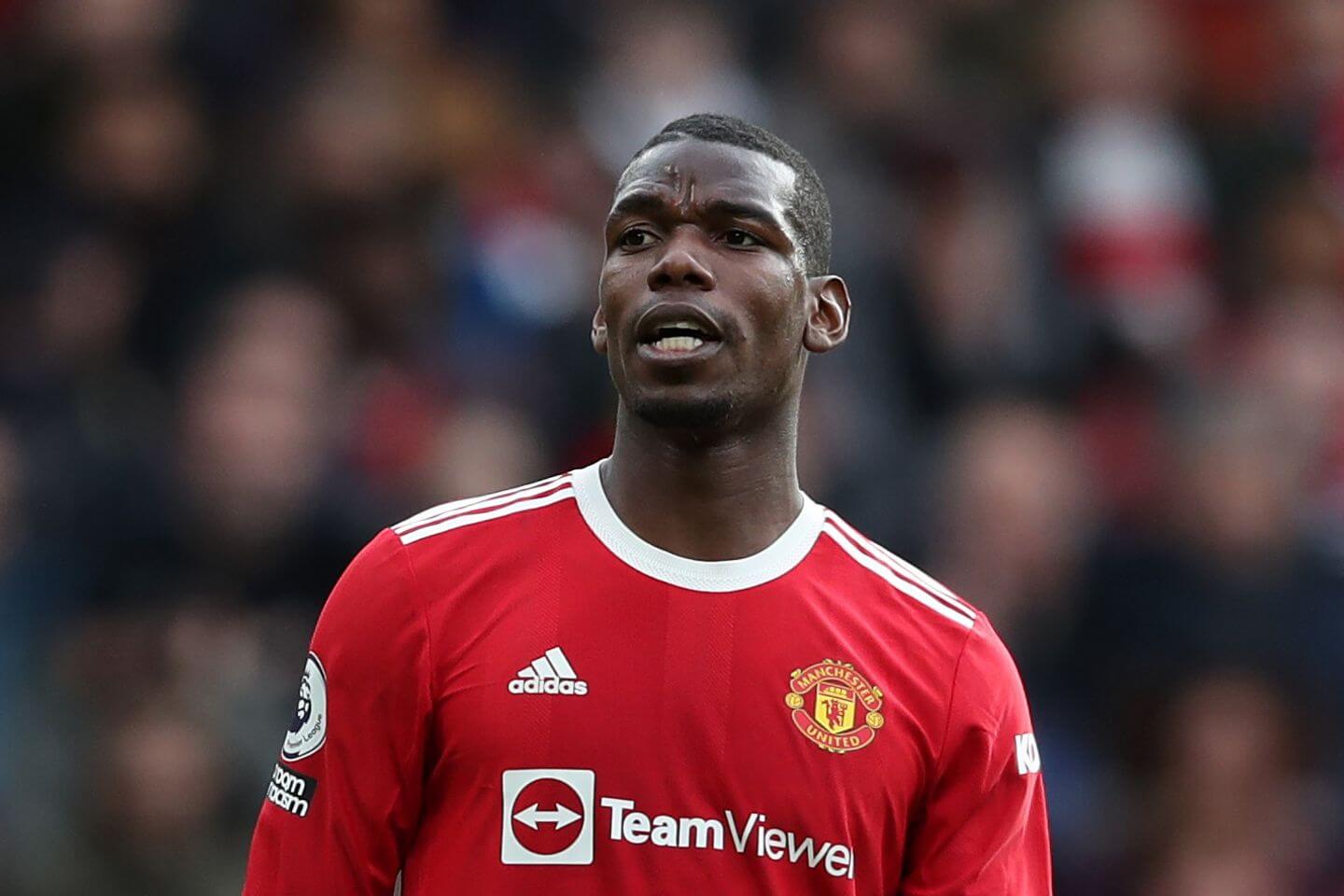 Juventus have reached an agreement to sign Paul Pogba on a free transfer.

It is understood the 29-year-old is anticipated to be in Turin on Saturday to sign an expected four-year deal with his former club.

Pogba is available after his Manchester United contract came to end on June 30.

The France international opened up on his United exit in his Amazon Prime documentary, named The Pogmentary, saying: “My thought process is to show Manchester (United) that they made a mistake in waiting to give me a contract.

“And to show other clubs that Manchester had made a mistake in not offering me a contract.”

United made Pogba at least two offers worth more than the existing £290,000-a-week deal that had already made him one of the best-paid players in the Premier League.

Pogba rejoined United from Juventus in the summer of 2016 for a then world-record fee of £89 million.

He struggled with injury all of last season and did not feature for United after their 4-0 defeat by Liverpool on April 9.

Pogba left United with a Europa League and Carabao Cup trophy, both won under Jose Mourinho in the 2016-17 season. He made 226 appearances for United, scoring 39 goals.

United made their first summer signing on Tuesday with Tyrell Malacia joining on a four-year deal from Feyenoord.

The Athletic has also reported attacking midfielder Christian Eriksen has verbally agreed to join the Old Trafford club, who have also had positive talks with Barcelona over Frenkie de Jong.

Under the returning Massimiliano Allegri, Juventus finished fourth in Serie A last season. The Turin club have yet to make an acquisition this summer, but have seen Paulo Dybala, Giorgio Chiellini and Federico Bernadeschi depart as free agents. Alvaro Morata’s loan spell from Atletico Madrid also came to an end.

Ghislaine Maxwell: The Making of a Monster review – we’ll never fully know what made her do it