It has been 75 days since the 2021-22 Premier League season ended with Manchester City pipping Liverpool to the title on the final day.

The campaign had plenty of managerial changes, spectacular goals and questionable refereeing decisions, and also brought the returns of packed stadiums and Cristiano Ronaldo.

But further dramatic storylines are waiting to be written in 2022-23.

There are new rules, managers, players and referees, and even the seemingly sacred Christmas schedule has been tweaked to satisfy clubs after many of them ridiculed the lack of recovery time between matches.

Oh, and there is also a winter World Cup in Qatar to deal with.

Handshakes are back but taking the knee only at some games

One of the first things you may notice when Crystal Palace host Arsenal to get the campaign underway is the return of the pre-match handshake. The Premier League’s COVID-19 protocols saw that ritual parked.

Another change to be implemented before kick-off is that players and coaching staff will no longer take the knee before every game. Writing in The Athletic, Colchester United striker Frank Nouble called it a “lazy” decision. The symbolic gesture, which served to highlight and eradicate racism, had been taking place since June 2020.

Captains from each top-flight club met last Thursday to discuss whether they should continue taking a knee and a decision could not be reached. They agreed to go back and discuss it with their team-mates and it was confirmed on Wednesday that it will no longer happen every week. It will instead take place at select games, including the opening round of fixtures, the Boxing Day matches and the No Room for Racism games in October and March. Players will also take the knee on the final day of the season and before the League Cup and FA Cup finals.

Manchester City added Erling Haaland to their squad and Liverpool — their title rivals in recent seasons — have spent an initial £64million ($77.5m) to land an equally explosive striker in Darwin Nunez.

North London rivals Arsenal and Tottenham Hotspur have seemingly made important steps to close the gap to City and Liverpool.

Spurs spent more than £50million to sign Richarlison from Everton while completing notable deals for Yves Bissouma and Djed Spence. Ivan Perisic has also arrived on a free transfer. 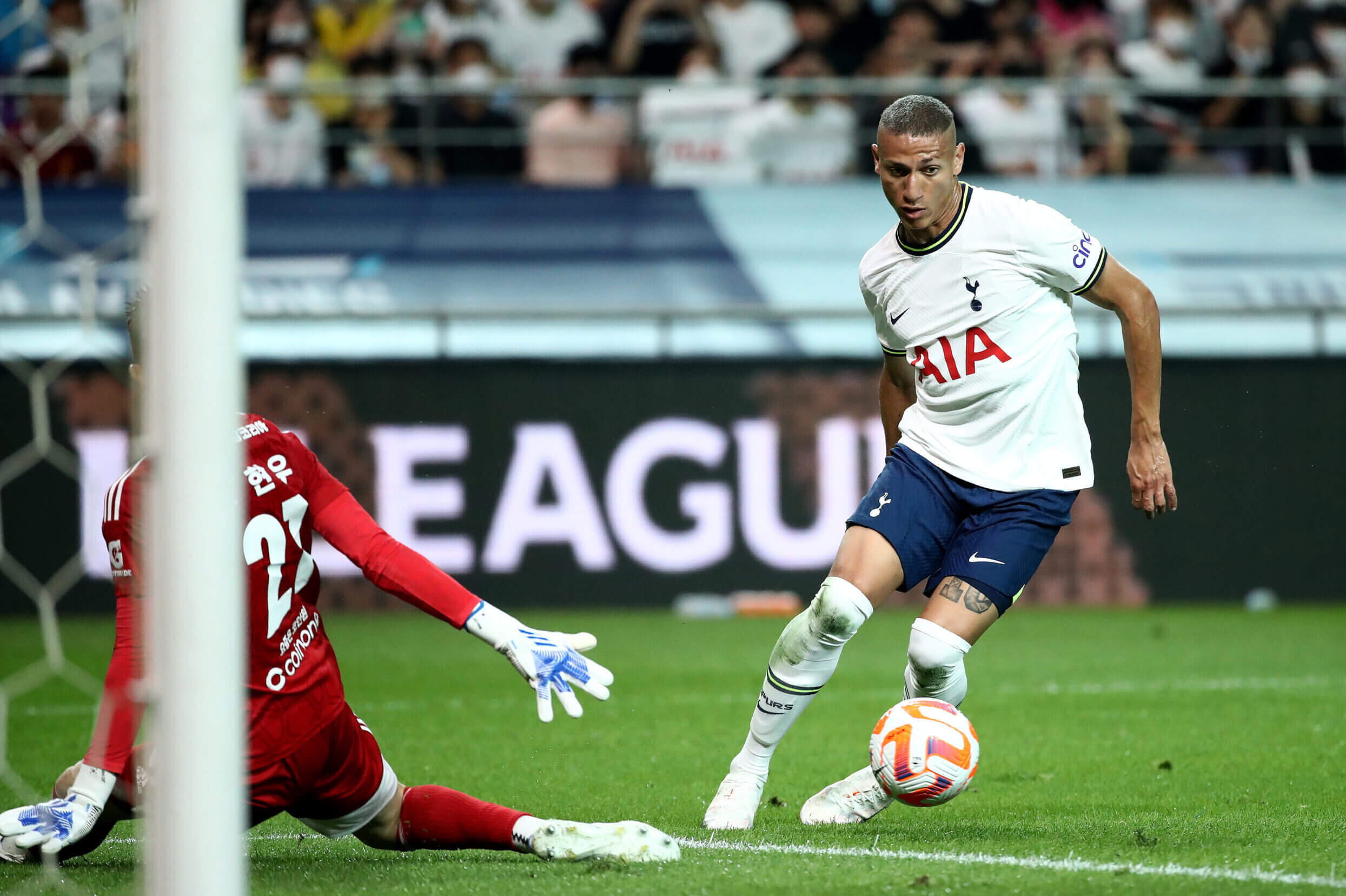 Leicester City are the only Premier League side yet to make any signings.

The transfer window closes at 11pm on September 1. It was extended by one day because there are five games taking place on August 31.

As well as new signings, there will be notable changes to the refereeing structure, the speed of play and VAR.

Perhaps most intriguingly, one of the key areas targeted for improvement this season is how often the ball is in play.

During the 2021-22 campaign, the ball was in play for an average of 55 minutes and seven seconds. This was deemed to be not good enough, and the Premier League have been working with referees to try to improve it.

They have derived a new multi-ball system, which they hope will combat the issue. One match ball will be with the fourth official and there will be eight replacement match balls dotted around the ground.

Moss will become the manager of top-flight referees, while Atkinson will coach “select group one” (the Premier League referees). Kevin Friend is responsible for developing and coaching select group two referees (Championship). 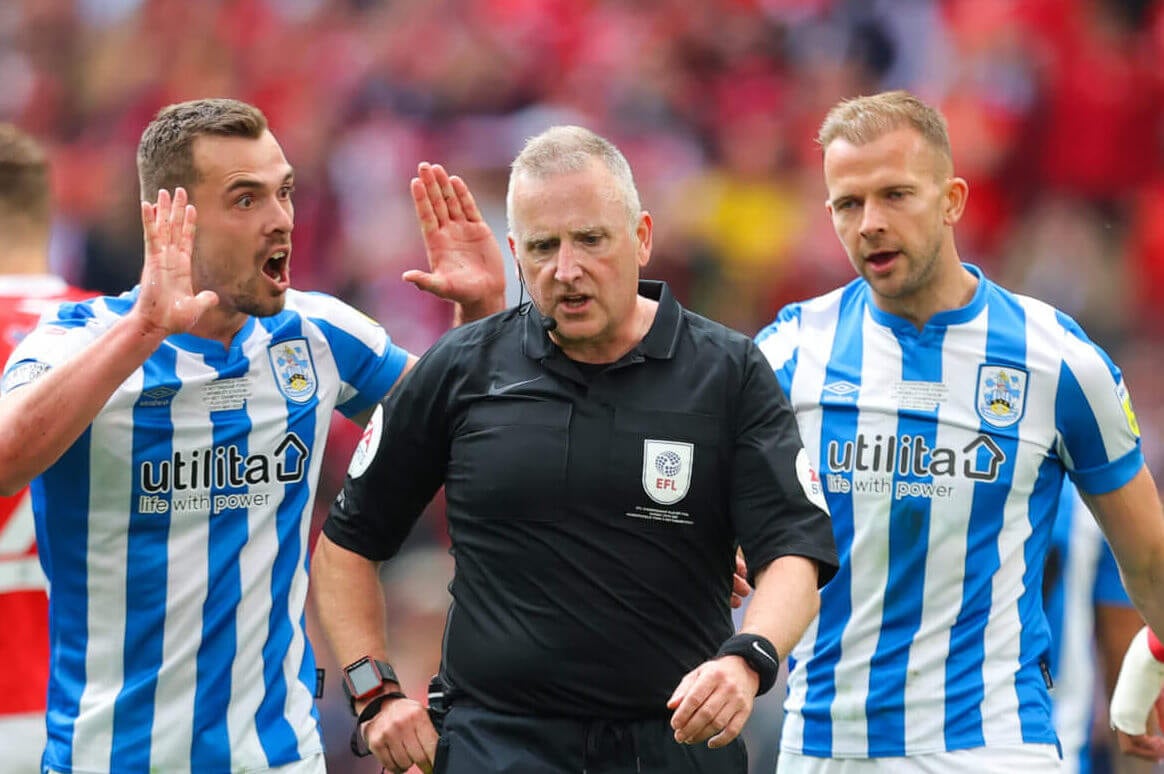 And Mike Dean, who retired in May, has taken on a dedicated VAR position. Tom Bramall has moved up from select group two to group one, which means he will now referee in the Premier League.

All goals, penalties and mistaken identity incidents will be checked by VAR, but second yellows will not be looked at or overturned by those in Stockley Park.

There has been a change to the rules concerning penalties and the position of the goalkeeper.

The goalkeeper must have “at least part of one foot touching, or in line with or behind, the goal line” when the ball is kicked. This wording has been made clearer to avoid the goalkeeper being penalised.

This season will see the permanent return of five substitutions.

It was initially introduced in June 2020 to help players cope with fatigue during “Project Restart”.

This follows the International Football Association Board’s (IFAB) confirmation that all competitions can have the option to allow five substitutions per match.

A usual complaint from Premier League managers is that the Christmas period is too hectic and does not allow adequate time for their players to recover.

Teams will no longer be asked to play two games in 48 hours. And when Champions League clubs play away on a Wednesday night, they won’t be expected to play in the Saturday lunchtime slot.

The Premier League has given their approval for clubs to play friendlies during the World Cup, with several sides likely to head overseas for a warm-weather training camp.

In addition to improving player welfare, fans may notice more sniffer dogs and enhanced searches upon entering a stadium.

There will be an automatic club ban for pitch invaders and supporters using or carrying smoke bombs and pyrotechnics.

“Last season, we saw a deterioration in behaviour,” said Richard Masters, the Premier League’s chief executive. “We’ll still see incidents, of course, but that, unfortunately, will mean people will be banned and face criminal prosecution.”

A huge week for US foreign policy: Politics Weekly America

What next for Wilfried Zaha?