Queen Elizabeth has congratulated England for their Euro 2022 success and called the players an example and an inspiration.

England beat Germany 2-1 in the final courtesy of an extra-time strike from Chloe Kelly. Ella Toone struck during normal time, with the pair’s goals giving Sarina Wiegman’s side a deserved victory against eight-time European champions Germany.

The Queen moved to highlight the clear impact of the tournament. 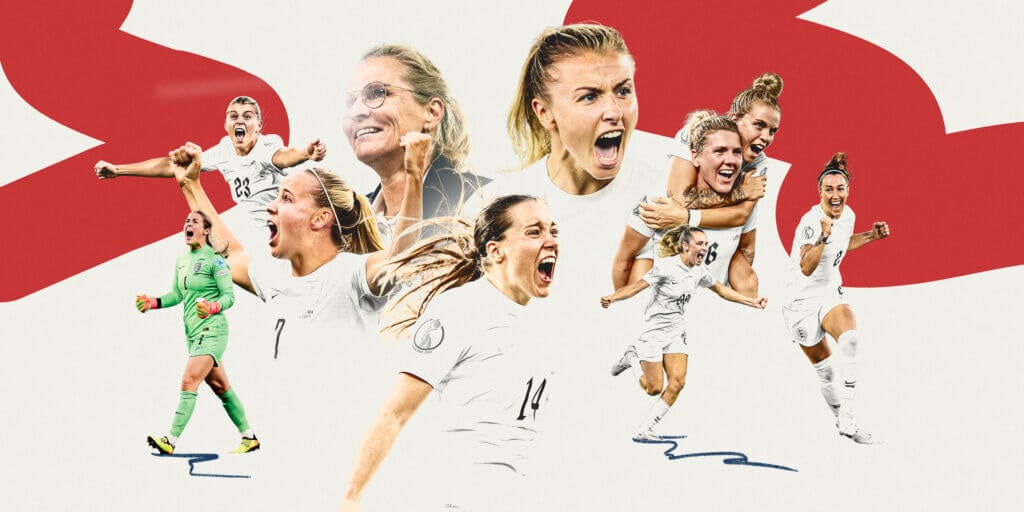 She said: “My warmest congratulations, and those of my family, go to you all on winning the European Women’s Football Championships. It is a significant achievement for the entire team, including your support staff.

“The Championships and your performance in them have rightly won praise. However, your success goes far beyond the trophy you have so deservedly earned.

“You have all set an example that will be an inspiration for girls and women today, and for future generations. It is my hope that you will be as proud of the impact you have had on your sport as you are of the result today.”