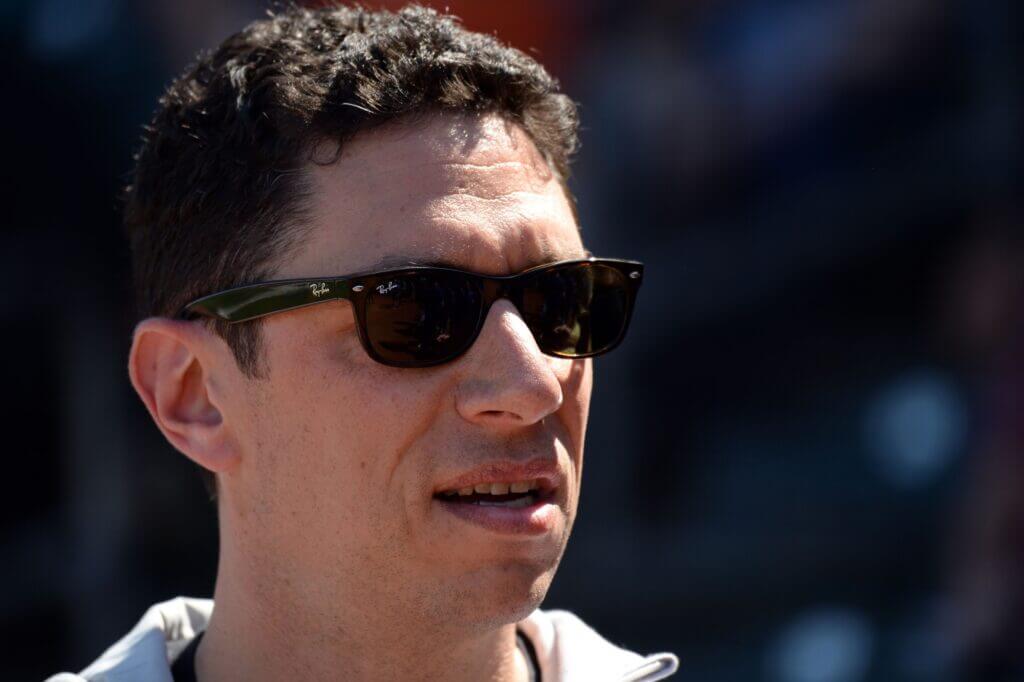 The Texas Rangers continued purging their leadership ranks on Wednesday after deciding to part ways with Jon Daniels, the president of baseball operations, the club said.

On Monday, the Rangers let go of manager Chris Woodward at the beginning of a surprise shakeup.

Daniels joined the Rangers in 2002 as an assistant in the baseball operations department and quickly moved up the ranks. By 2005, he was hired as general manager, and at 28 years old, became the youngest GM in baseball. He was eventually promoted to president of baseball ops in 2013.

The Rangers decided not to renew Daniels’ contract, owner Ray Davis said. Instead of waiting, Davis fired him.

“The bottom line is we have not had a winning record since 2016 and for much of that time, have not been competitive in the AL West,” Davis said in a statement. “While I am certain we are heading in the right direction, I feel a change in the leadership of the baseball operations department will be beneficial going forward.”

Ray Davis’ statement on the firing of Jon Daniels: pic.twitter.com/kpJfsTFLrD