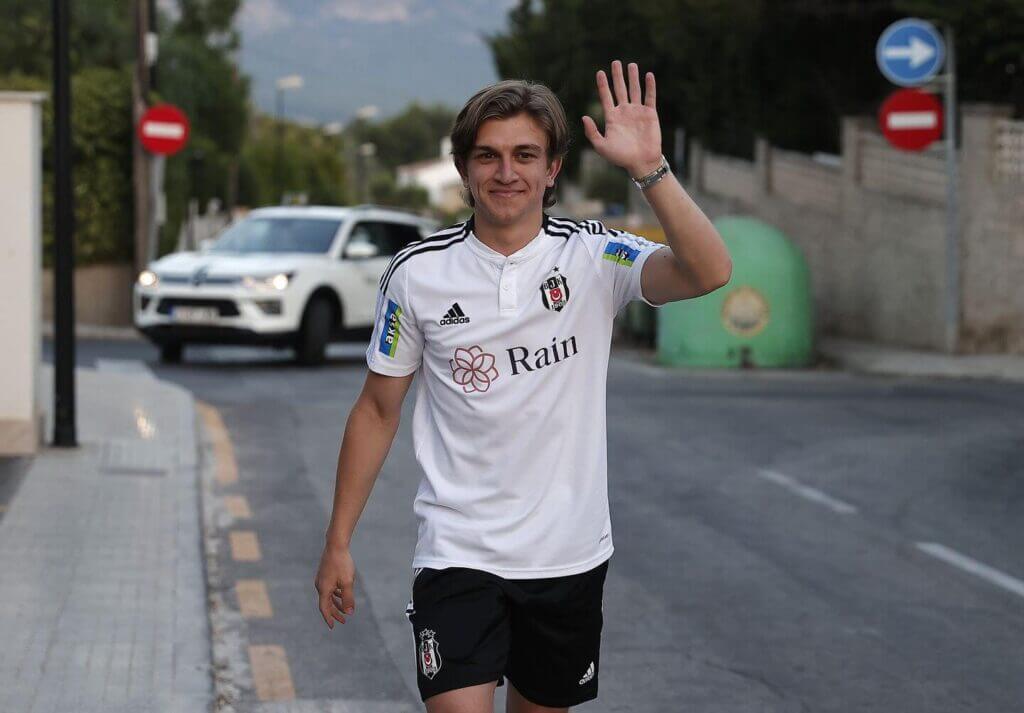 Rangers have announced the signing of Turkey international Ridvan Yilmaz on a five-year deal from Besiktas.

Yilmaz, 21, moves to Scotland for an initial fee of £3.4million plus add-ons.

He said of his move to Rangers: “I am delighted to be joining a club the size of Rangers and am really looking forward to meeting my new team-mates.

“This is a club who have shown they can compete against some of the best teams in Europe, and I am really excited by the challenges we have ahead of us.

“I have heard so much too about the Rangers supporters and I cannot wait to play in front of them for the first time.”

Manager Giovanni van Bronckhorst added: “I am really pleased to have added Ridvan to our squad and I believe he will bring a lot of quality to the club.

“I have been really impressed with his development in a really demanding, winning environment at Besiktas over the last few seasons.

“I am looking forward to welcoming him to training in the coming days and to seeing him in action for the first time.”

Yilmaz made his debut for Besiktas in August 2019 as an 18-year-old and has since gone on to make 62 appearances in all competitions.

He has six national team caps to his name after making his debut against Azerbaijan in May last year.